Chodur could not immediately be reached for comment via a phone call or email Friday.

Van Steenhuyse met with the Iowa Economic Development Authority Board Friday morning, along with other city officials, to discuss the status of the project.

City officials hope the agreement will satisfy one of the contingencies the state has placed on providing more than $9 million in financial assistance to the project.

Van Steenhuyse said they received notice of the financing commitment on Wednesday evening. That was too late for the state board to place an action item on its agenda, and the paperwork was incomplete.

Van Steenhuyse provided an update to board members at Friday’s meeting, and he expects the paperwork will be ready for the next board meeting on Aug. 17.

“It’s a step in the right direction,” Van Steenhuyse said after updating the board.

Byline Bank, headquartered in Chicago with a servicing branch in Indianapolis, was identified in May by city officials as the lending bank for the downtown hotel in the River City Renaissance project.

That team also consists of firm Thomas USAF and development consultant Lantern Capital Advisors, both based in Atlanta. Van Steenhuyse said he was excited that the hotel financing had finally been secured.

State board chairman Chris Murry told Van Steenhuyse the board requires full documentation of the financial agreement in order to give final approval to the project.

“Please reiterate that to them because that is a requirement. We’re going to need to see it all, not just the first page and last page,” Murray said.

Van Steenhuyse said once the financing paperwork is completed to the state board’s satisfaction, city officials will turn their attention to the project’s remaining two contingencies regarding lease agreements with Southbridge Mall for the multi-use arena and performing arts pavilion.

For those elements, the state board set deadlines for the end of the year.

“I’ve been doing this for a long time. These kinds of projects take time. There’s always a lot of details that have to be worked through,” Van Steenhuyse said. “We’ll get there.”

In an interview with the Globe Gazette later Friday, Van Steenhuyse said he was still waiting on the rest of the documentation from Chodur and Byline Bank. The city isn't a party to that agreement, he emphasized—negotiations are between two private parties.

"I think we need to keep remembering this is a private agreement," he said. "This is not an agreement with the city … it’s an agreement between the private property owner and a private bank, so the public isn’t necessarily entitled to seeing everything in that agreement."

First Ward Councilman John Lee said Friday he's excited about the financing commitment, and wasn't concerned about the lack of complete documentation of the agreement.

"The bank would not send out basically out a cover letter without any of the other documents ready to go," Lee said. "Everybody cares about the acceptance letter." 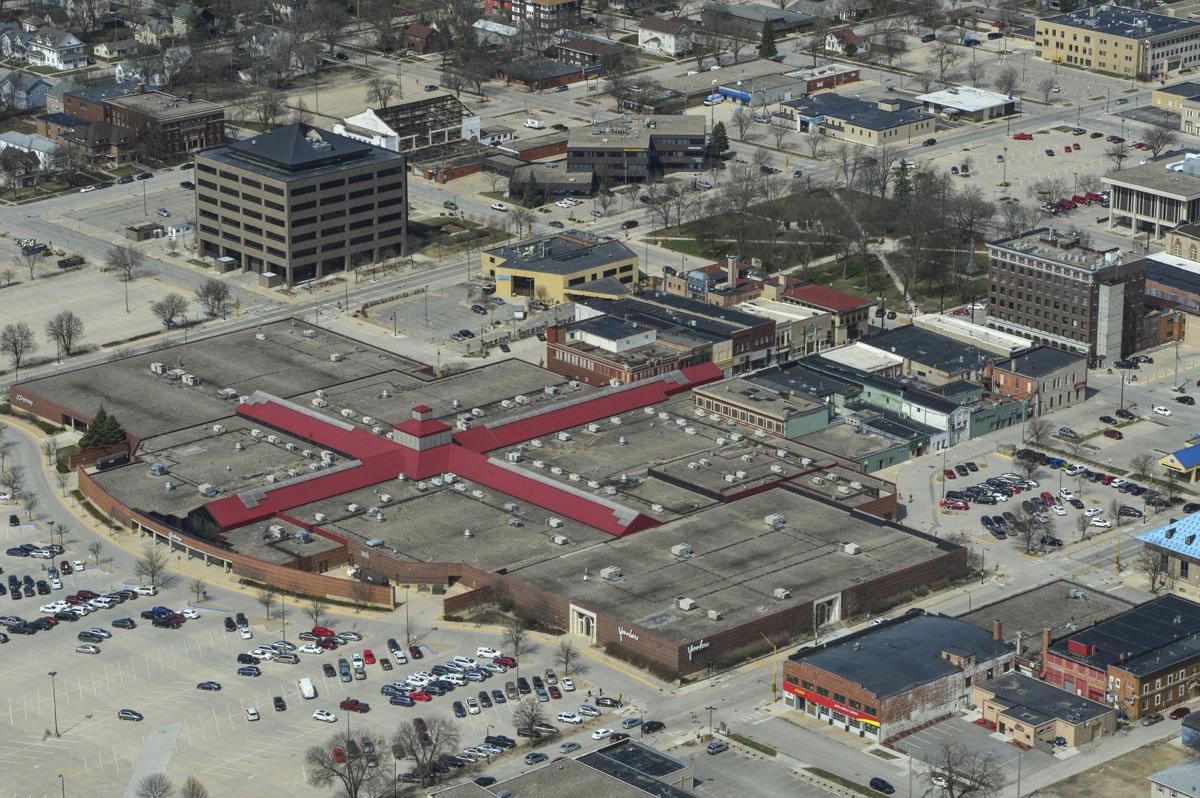 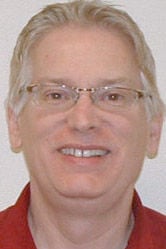