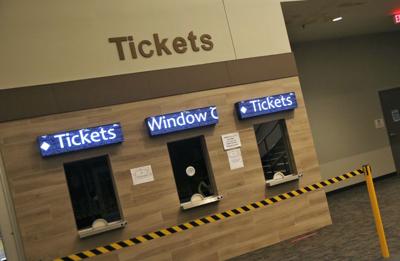 On April 4, 2020, the Mason City Multipurpose Arena would hold its first concert since the venue opened months prior in December. Two cover acts were slated to tackle about six decades worth of tunes from the rock 'n' roll canon. Tickets for the gig were set at $25 and went on sale Jan. 15. For the night of, doors would open at 6 p.m.

None of that happened as planned.

The COVID-19 pandemic made its presence known in early March and on March 12 concert organizers had to put the kibosh on the event.

"I’ll never forget that," said Clear Lake resident Michael O'Brien who runs the concert-promoting group Bands by O'Brien that helped put together the scrapped event. "We got close," O'Brien said.

Almost exactly a year later, it's time for take two.

According to O'Brien, the plan is for the rescheduled concert with the long-running "The Trip" and the more-recently established "The Hype" to play in the Multipurpose Arena on Saturday, April 17, with ticket prices set at $25.

"We will be a mask-mandated event with limited capacity," O'Brien said. "I’m pretty confident, unless something unforeseen happens, that by summer we should be getting a lot closer to normality."

He said that in the 40 years that he's worked in event promotion and consulting nothing comes close to what the past year has done to live entertainment in the region and across the country. O'Brien then pointed out that The Trip, which plays rock songs from the 1960s through today, maybe had two shows in the past year and that was it.

"It has been devastating to the entertainment industry," O'Brien said.

That devastation redounds to venues as well.

Since the start of the pandemic, the Mason City Multipurpose Arena has accrued more than $100,000 in debt. Mason City Superintendent of Recreation Brian Pauly has said previously the space had more than a dozen events planned, such as the concert and a mixed martial arts night.

That all had to be shunted, so the Multipurpose Arena lost almost all of its revenue sources, except for North Iowa Bulls games, while still having to keep up with expenses. In the most recent meeting agenda for the Mason City Council, Mason City Finance Director Kevin Jacobson wrote that funds such as the Multipurpose Arena that were experiencing deficits would need a "General fund transfer before year end to bring them back in line."

Despite such present issues, O'Brien is hopeful, not only for the concert on April 17, but for what the space means for future event planning as well.

"I think it’s going to allow North Iowa to bring higher-level national acts we haven’t had access to in the past. It’s by far the largest indoor venue for concerts in North Iowa. I hope North Iowa appreciates how nice of a facility it is," O'Brien said. He then shared that at the concert the plan is to announce three more shows for the summertime.

On top of that, O'Brien said he's even just excited that live music making a return to the region will mean that people will have some modicum of release in their lives again.

"Live music allows you to escape for a period of time. Escape from reality for a while and revisit a nice time in your life."

The pandemic pushed back that chance for escape but it'll be around again soon enough.

The Clear Lake City Council and mayor could earn more per year in 2022.

Legislation intended to “back the blue” in Iowa by attempting to prevent local entities from “defunding” police drew protests of unnecessary state intrusion and concerns over unintended consequences during a legislative hearing Monday.

Dozens of participants took to the aisles of Hy-Vee West in Mason City Tuesday morning, speedily stuffing shopping carts with food and household supplies during the Farm Bureau Grab and Give event. 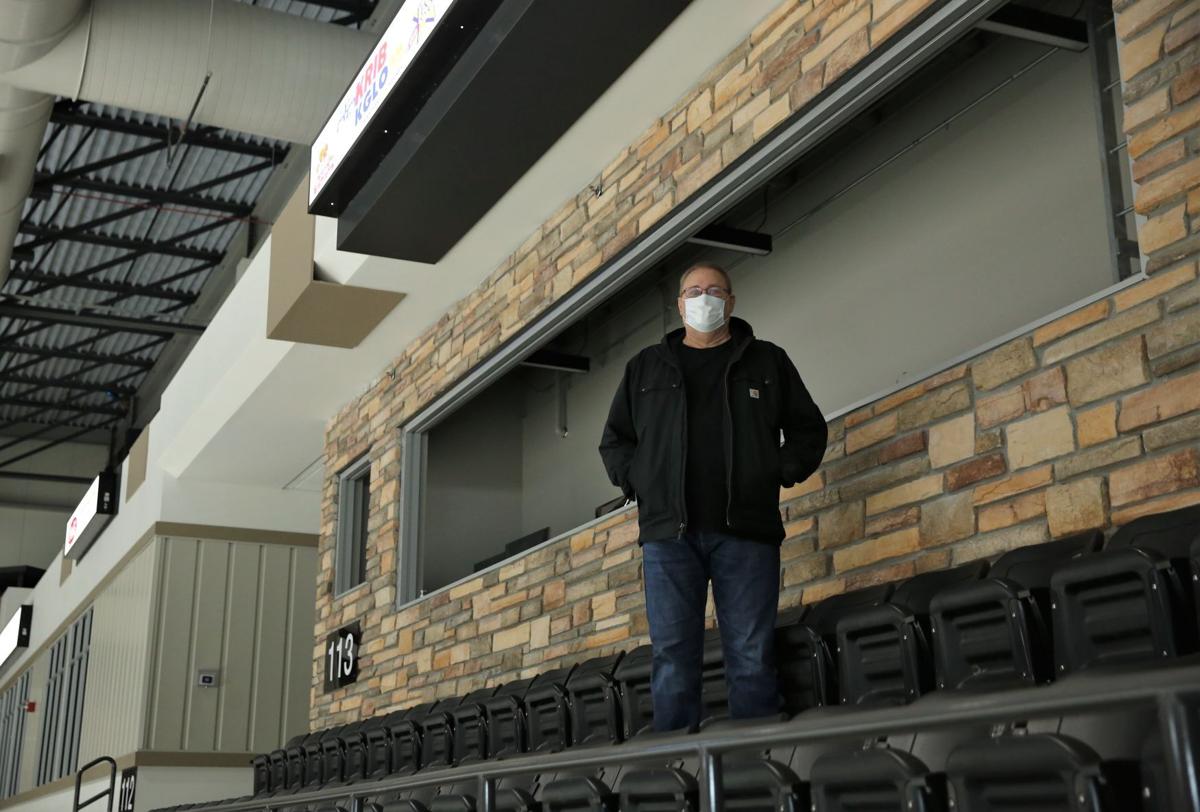 Concert promoter Michael O'Brien stands in the Mason City Multipurpose Arena, which is slated to host its first concert on April 17. 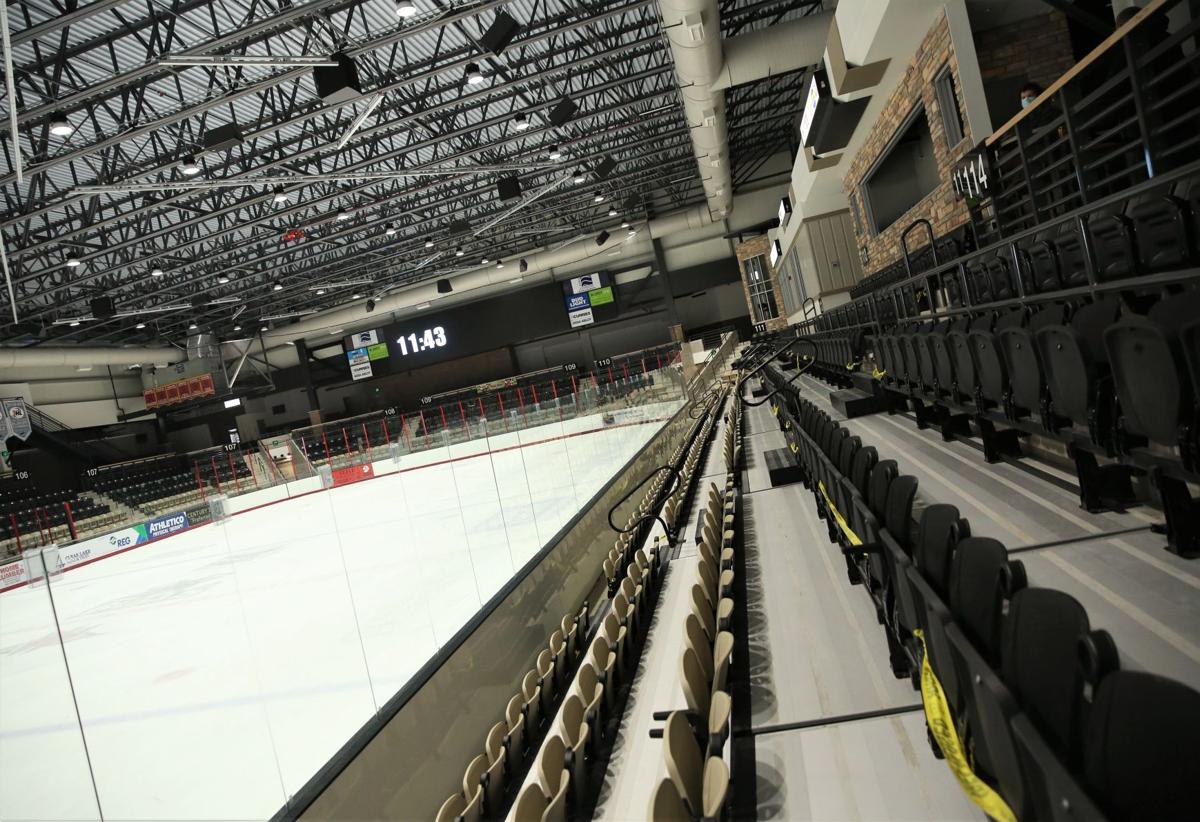 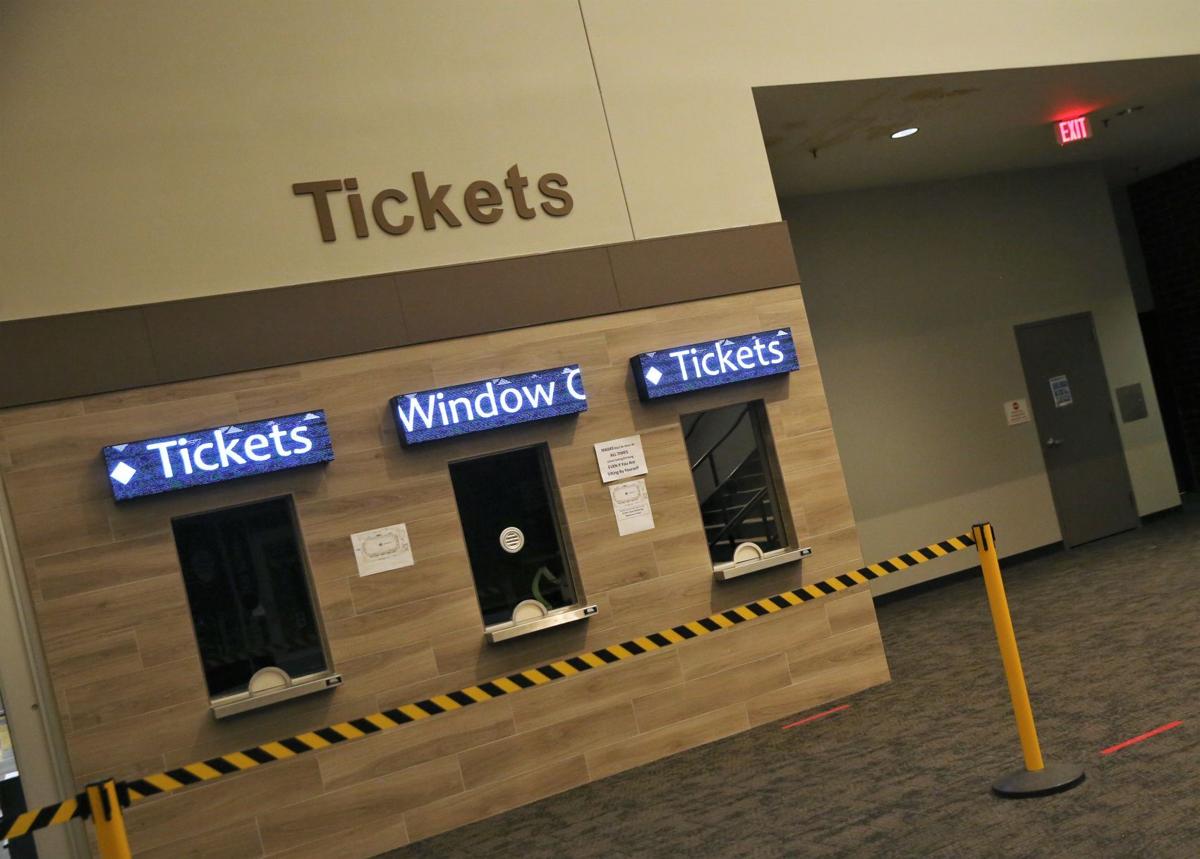