A Mason City man was taken to the hospital and will be jailed following a high-speed chase early Thursday morning.

A vehicle was seen driving at a high speed from the area of a suspect's residence who was wanted on several arrest warrants.

Jason Wayne Robison, 48, attempted to flee in a 2012 Honda Odyssey after a Cerro Gordo County Deputy attempted a traffic stop around 1:17 a.m. on July 29.

Jason Robison drove the vehicle at high speeds "from about 300th Street (Country Road B20) on Highway 65, driving south into Mason City," a press release from the Cerro Gordo County Sheriff's Office said. A deputy was attempting to pursue Jason Robison after he accelerated to at least 100 mph on Highway 65.

The deputy was attempting to catch up with the vehicle when Robison attempted to turn west on 16th Street NW and lost control of the van. Jason Robison then crashed into the residence at 1542 N Federal Ave., causing severe damage to his van and the home's foundation.

Jason Robison was taken into custody by the deputy, the release said, and then to MercyOne North Iowa for treatment by Mason City Fire Medics for pain after the accident. After being treated, he will be taken to the Cerro Gordo County Jail once released.

Jason Robison is charged with the following as result of the pursuit: eluding, driving under suspension, and possession of drug paraphernalia.

Jason Robison was wanted on arrest warrants for the following: voluntary absence and escape of felon and habitual offender, and third degree burglary.

The passenger in the vehicle, Mary Elizabeth Robison, 54, of Mason City was also arrested and is charged with possession of marijuana, 3rd subsequent offense.

Mary Robison was uninjured and was taken to the Cerro Gordo County Jail where she is being held on $2,000 bond.

Jason Robison also fled from law enforcement on foot during the early afternoon hours on July 28 in the same area of his residence and got away during that incident.

A Mason City man has pleaded not guilty to the charge of stealing from a hotel during late June. 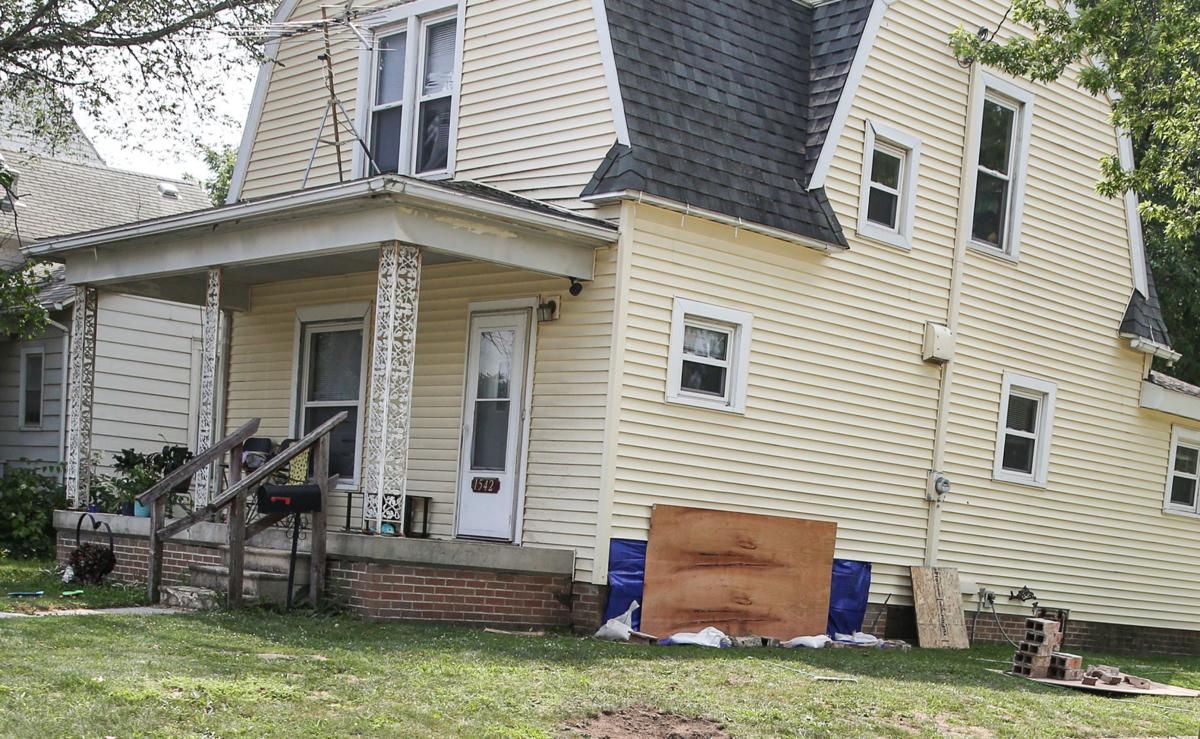 A tarp and board are pushed against a home at the corner of 16th Street Northeast and North Federal Avenue after it was struck by a vehicle police say was driven by Jason Robison of Mason City early Wednesday morning. 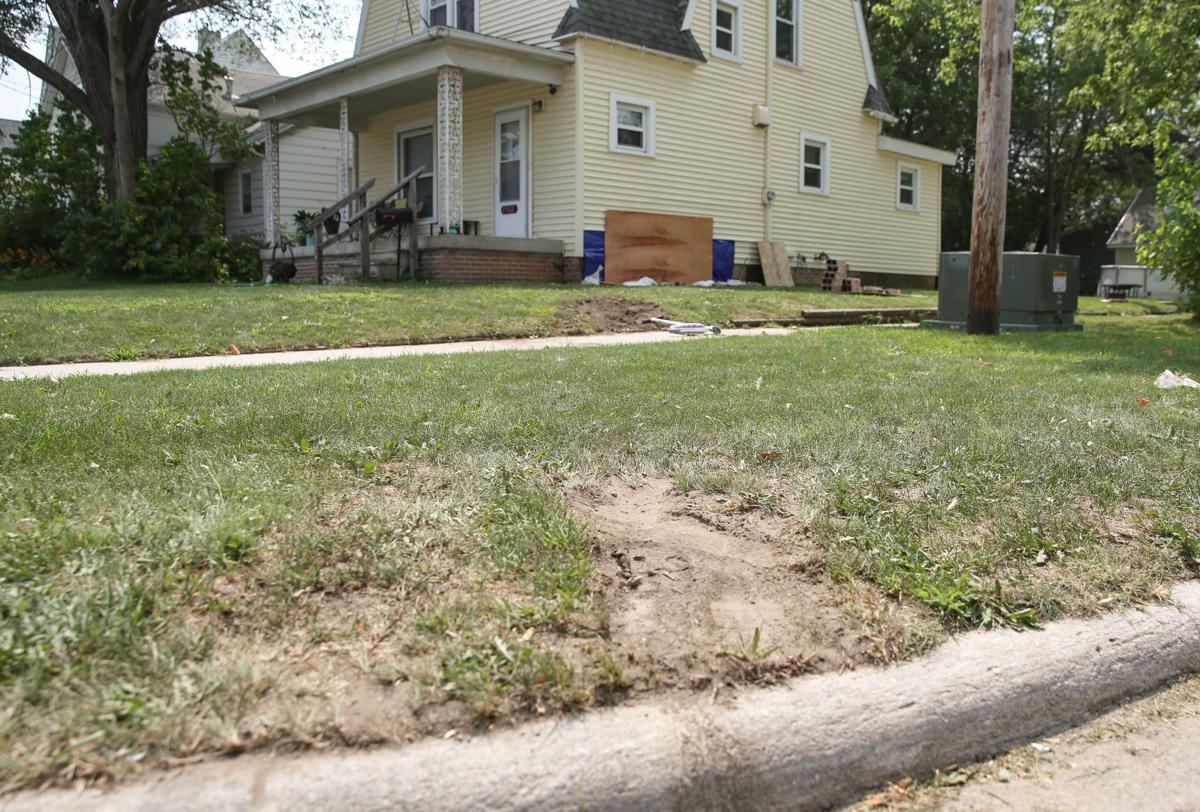 Tire marks can be seen on the curb facing 16th Street Northeast, leading toward a home on North Federal Avenue after it was struck by a vehicle police say was driven by Jason Robison of Mason City early Wednesday morning. 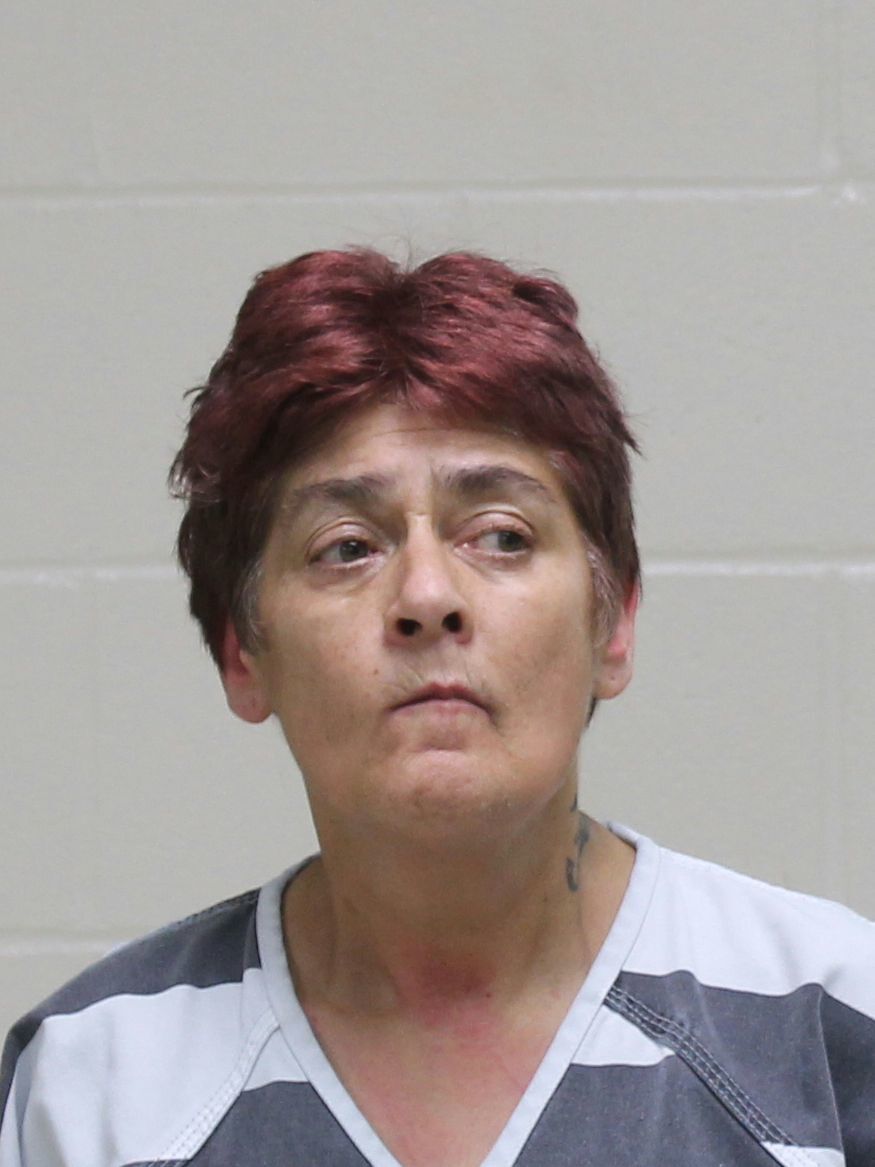 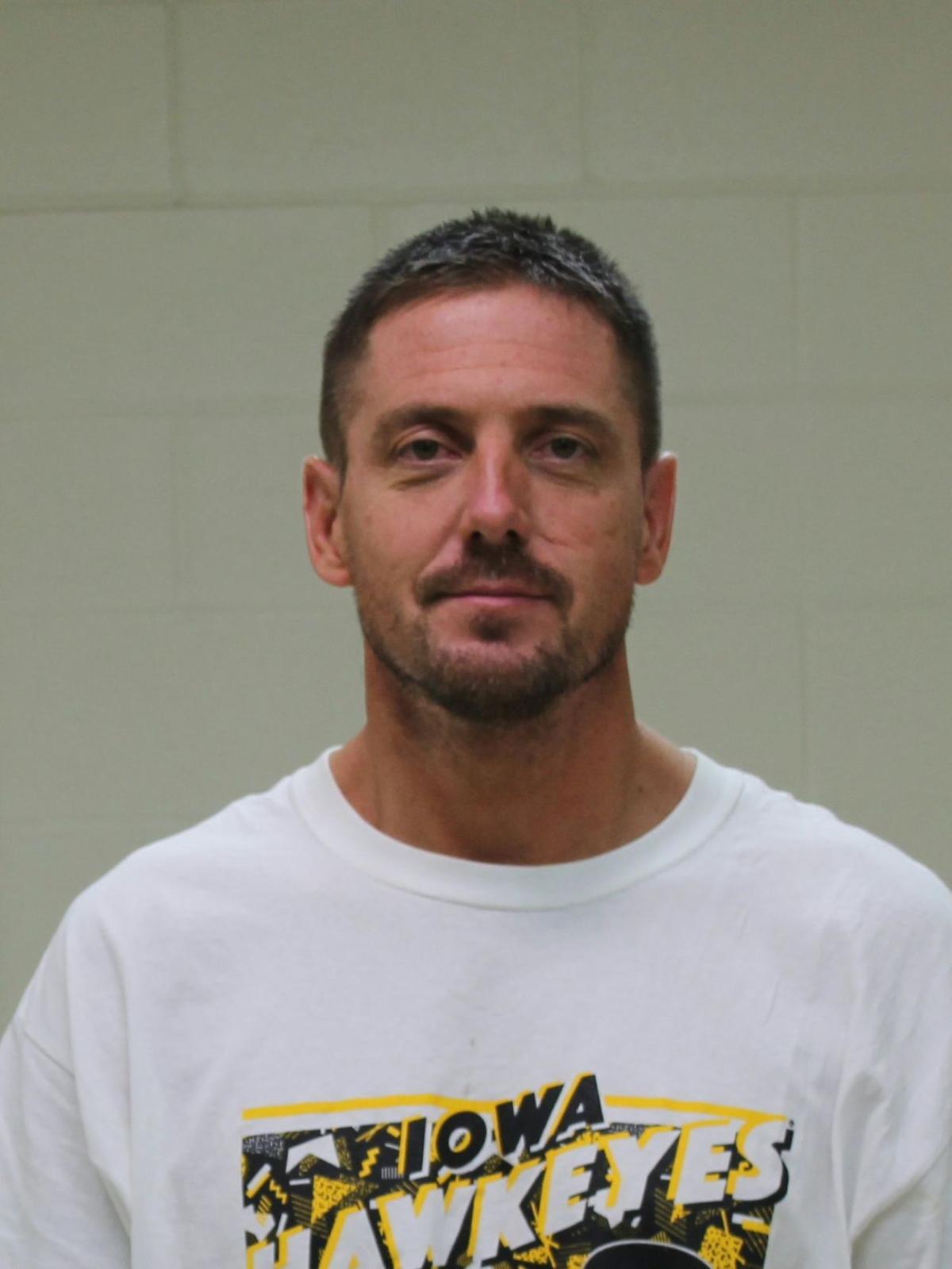