MASON CITY | The Mason City Public Library Director and library board members offered the North Central Iowa Genealogical Society (NCIGS) a chance to stay in the library, under certain conditions.

According to a news release from Library Director Mary Markwalter, library board members spoke with NCIGS members at July's meeting, and offered to relocate the genealogy collection to the Mason City Public Library Integrated Library system.

The items would be reference materials, which cannot be checked out. The library would own the collection, according to the news release. Any items that wouldn't fit due to space constraints would be returned to the society.

Currently, NCIGS has not accepted this offer, according to the release. Markwalter said the genealogy library's current space would be converted to a meeting room, accessible for a fee.

There will be no charge to access the genealogy materials or to research, but copy fees will be collected.

The library board is expected to discuss the genealogy library during its meeting this afternoon.

Two North Iowa projects – one seemingly never-ending, the other still early in the planning stages – offer the region an optimistic outlook.

'A sign of the times:' North Iowa genealogy club relocates in Mason City

Watch Now: Should my kid get the COVID vaccine? 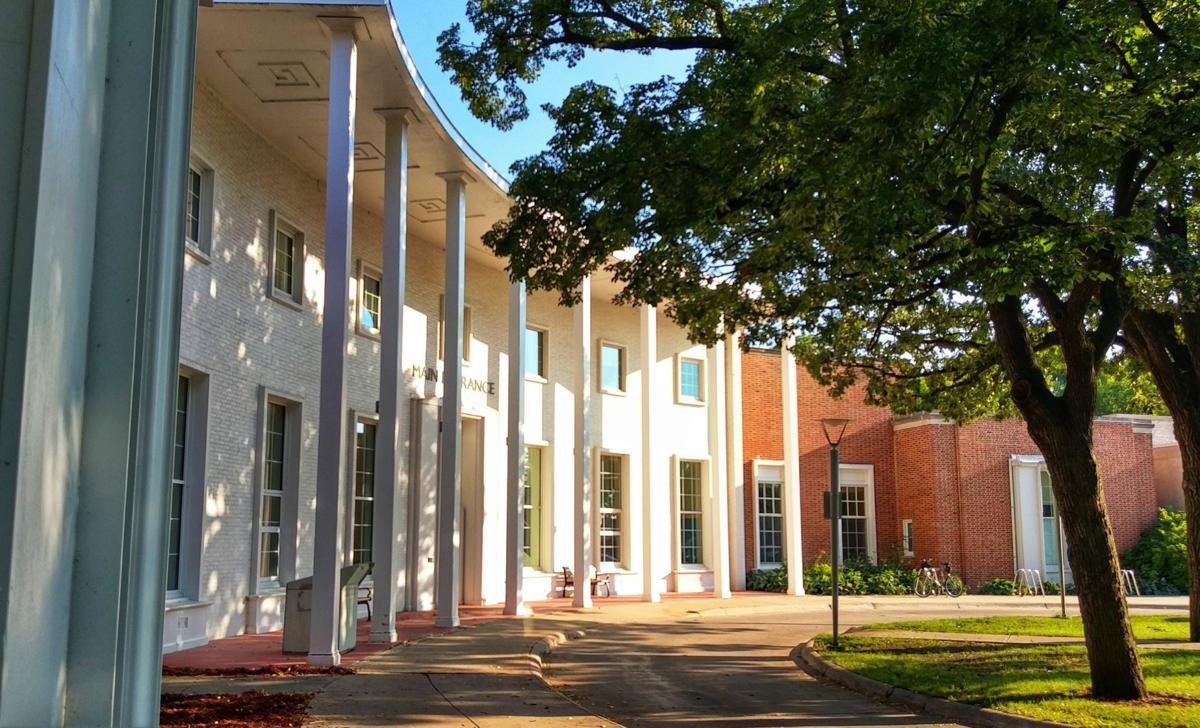 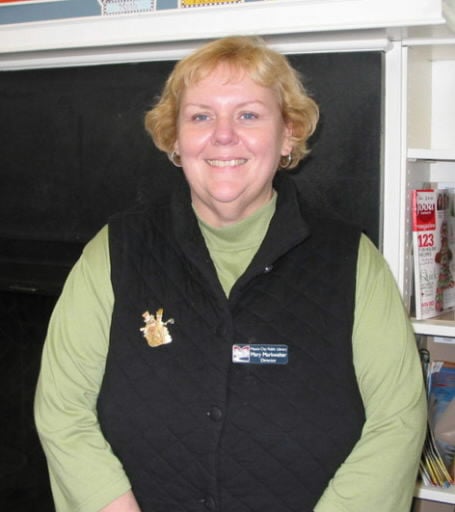