MASON CITY | There are nearly 1,000 job openings in Cerro Gordo County, good news for those looking for work.

But Cerro Gordo County is experiencing nearly full employment -- the unemployment rate was 2.7 percent in November -- so there aren't many eligible workers to fill all those openings.

"This has led to some pretty tight conditions for employers," said Chad Schreck, president of the North Iowa Corridor Economic Development Corp.

"We have been working really closely with many employers as well as NIACC, Iowa Workforce Development and schools in Mason City and Clear Lake to raise awareness of the issue."

"It's a challenge across the state, across the country and, really, across the globe," he said. "There is a shortage of skilled workers to fill many of these positions.

"We have established many programs to educate not only students but employers too. Employers have to be involved in the solution."

The numbers tell the story. There are 26,899 people now working in the county, a steady rise from 2014 when the workforce totaled 25,566, according to state employment statistics.

The unemployment rate has held steady at 3 percent or a little over for the past few years, Schreck said, but dropped to 2.7 percent in November.

As of Monday, there were 960 job openings in Cerro Gordo County listed on Iowa Workforce Development's website.

The jobs available ranged from high-paying -- 69 physician openings -- to more moderate, like a night television anchor. There are also 95 lower-paying positions for delivery people, bartenders, waiters and other jobs in the restaurant industry.

"No matter how you look at it, we have lots of jobs out there across the spectrum of wage and skill levels," Schreck said.

Nearly one-third of the jobs are in the health care field -- doctors, nurses, nurse's aides and related positions. Other industries with more than 100 openings are in sales, trucking and manufacturing.

Schreck said it is no surprise that health care has the most openings. "It is by far our No. 1 employer, so that is why we see so many listings in that field," he said.

One of Schreck's objectives for years has been to start the job recruiting process at the high school level to educate students on available jobs and careers to have business and industry representatives meet with sudents.

"So far, more than 800 students, 40 educators and 72 businesses have taken part in the various activities we've helped coordinate. That doesn't factor in the thousands going through NIACC events and other schools in the region," said Schreck.

"Our kids don't have to go to Des Moines, Minneapolis or Chicago to be successful. They can do it here and live a lot more affordably and enjoy a great quality of life," said Schreck.

The efforts may be seeing some important results, he said. "For the first time in a long time, the county population grew," said Schreck.

Arrests made in string of convenience store robberies

The Clear Lake and Mason City police departments worked together on the case.

Mason City police are looking for a man who they say robbed a Yes Way on the northside.

"To be able to retire and still love what you do is just a great complement to a career and a place to be at."

The Worth County Sheriff's Department has identified the man killed in a house fire in Northwood this week as 54-year-old Douglas Alan Braun, …

'The smell of death'. Peruvians race to rescue animals as oil spill spreads

NATO: Ready for diplomacy, 'prepared for the worst'

NATO: Ready for diplomacy, 'prepared for the worst'

This giant panda cub playing around will make your day

This giant panda cub playing around will make your day

Party time in the wild? Do animals actually get drunk?

Party time in the wild? Do animals actually get drunk? 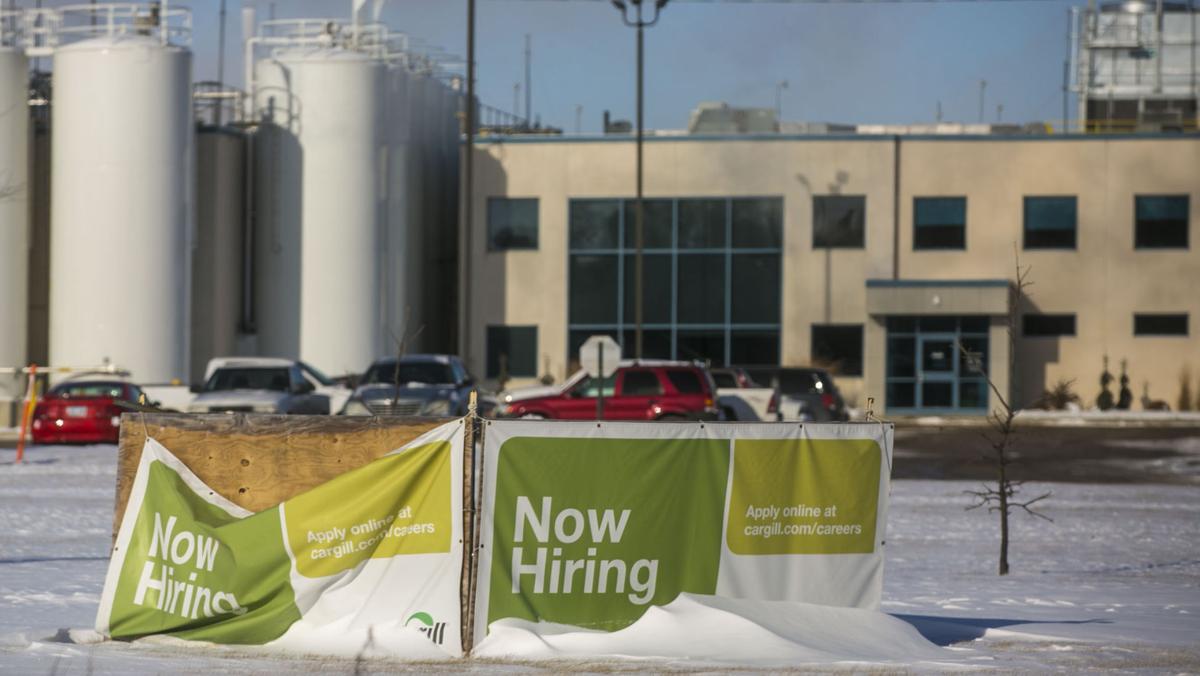 A "now hiring" sign is seen in front of the Cargill Kitchen Solutions building on 19th Street Southwest in Mason City in this 2018 photo. 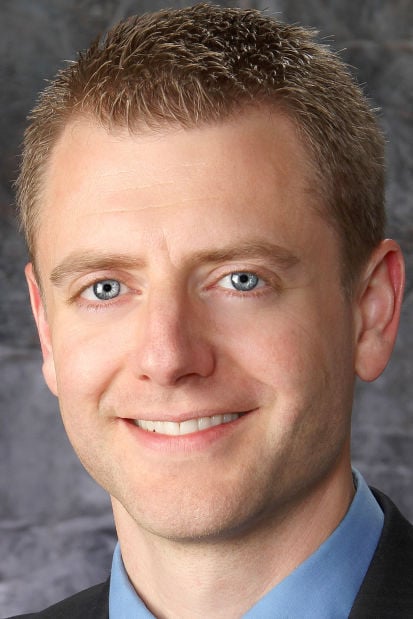