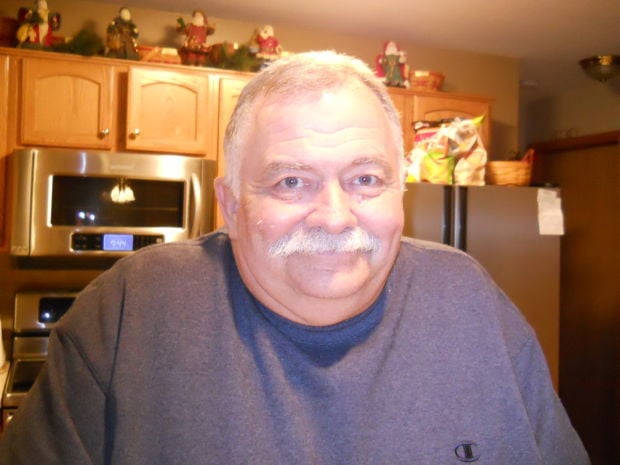 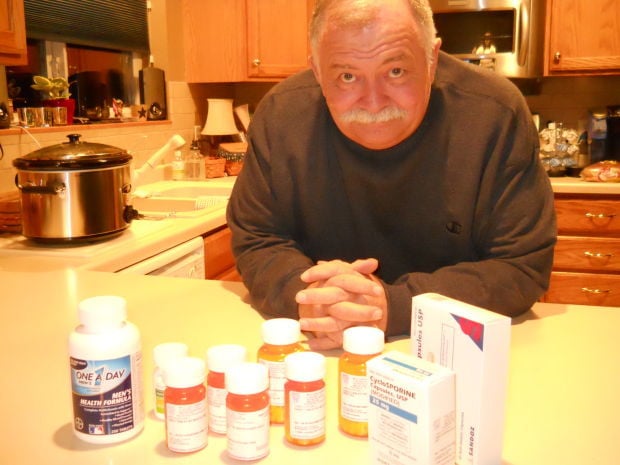 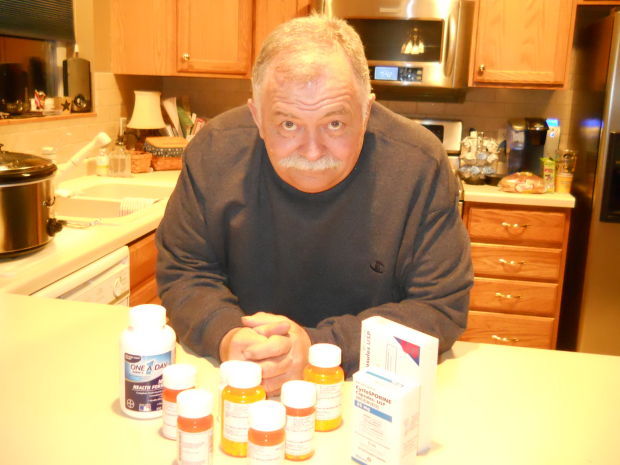 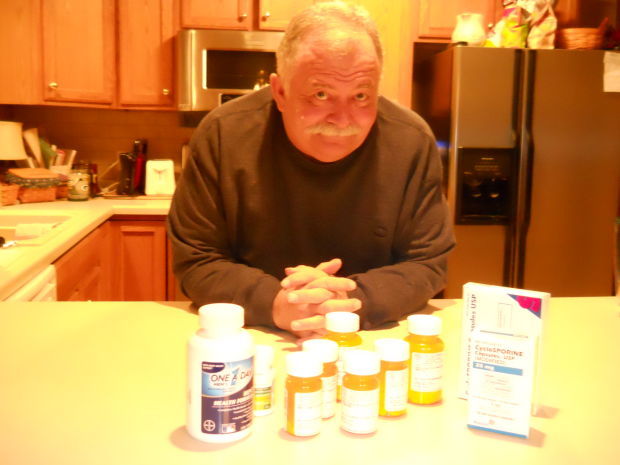 CLEAR LAKE | Cliff Lang's life was saved shortly after Mother's Day in May 1994.

That is when the Clear Lake resident, who was then 38, received a heart transplant.

Twenty years later, the heart is still working and so is Lang, a service adviser at Community Motors in Mason City.

"I've been very fortunate," he said.

The transplant took place at the Mayo Clinic in Rochester, Minn. A doctor told Lang prior to putting him on the transplant list that he was "as healthy as can be" except that he had a condition called dilated cardio-myopathy, a weakening of the heart pump muscle.

A painful stomach ache and tight cough, caused by the heart expanding on his diaphragm, had signaled to Lang four years earlier that something was wrong. The transplant was ordered when medications could no longer relieve the symptoms.

UNLIKE SOME TRANSPLANT patients, Lang waited for his new heart just two weeks, during which time he was hospitalized and taking a regimen of heart-strengthening medications intravenously.

The donor was a young South Dakota farmer who had been killed in a motor vehicle accident. Working through the Mayo Clinic, Lang wrote a letter of gratitude to the young man's family and received a letter back.

"They wanted to meet the person that got their son's heart," Lang said. "They wanted to make sure he was OK. I thanked them. I said, 'What can you say? Thank you is not enough.' "

Lang's heart condition was inherited through his father, Arthur, who died of the condition at age 53. Lang's younger brother, David, had a heart transplant for the same condition in 1990. He died in 2002 at the age of 45.

Cliff Lang remembers his transplant cardiologist telling him, "You may not be able to make it through this."

But he awoke from the surgery scarcely feeling like he'd been through an operation. Two or three weeks later, he experienced a rejection episode, which he said is normal. He was given rejection medication for it.

Since then, Lang said he's felt fine. But he has been diligent about following his doctors' instructions.

HE HAS AN EXTENSIVE PHYSICAL once a year, walks several miles and rides his bicycle for exercise, has cut down on salt and cholesterol, protects himself from infections and takes his medications.

Lang said he takes 18 or 19 pills a day, some in the morning, some in the evening. There are rejection medications to take twice a day; a medication for kidney function; a diuretic and a baby aspirin.

In the 20 years since his heart transplant, Lang was able to watch his son, Cale, now 28, grow up and take part in activities such as youth hockey with him.

"I had a second chance at life and I wasn't going to miss it," said Lang.

"I never thought it would happen to me," he reflected of his transplant. "It makes you appreciate the heart more and do what you have to take care of it. The whole key to it is have a good attitude and just take care of yourself."

Alice Dougherty had a successful heart transplant in 2010. She feels blessed to spend time with her family, expecially her young grandchaildren.

"This is our time to shine and show us."

The Hawkeye Area Labor Council AFL-CIO, a coalition of unions which includes North Iowa Nine Labor Assembly in Mason City, has announced its endorsement of school board candidate Alan Steckman.

When Northwood woman Carolyn Reeder was in elementary school, she looked forward to Fridays because that meant it was the day for art class.