FORT DODGE | A Northwood man’s murder trial was abruptly halted Tuesday after a judge dismissed the entire panel of prospective jurors, saying the lack of racial diversity hurt the African-American defendant’s chances of getting a fair trial.

Tyrone Washington Jr., 41, Northwood, is accused of the August 2013 stabbing death of his ex-girlfriend Justina Smith, 30, in Swensrud Park in Northwood.

He was scheduled to stand trial in Webster County District Court on a change of venue granted due to the lack of African-Americans in Worth County.

But of the 112 potential Webster County jurors who showed up Tuesday, 111 identified themselves as white. One juror identified himself as Native American.

The parties will meet Wednesday morning to decide what can be done to get a more diverse pool of jurors to choose from to hear Washington’s case.

A new trial date was not set Tuesday, but it is expected to remain in Webster County.

“We are not saying it’s done intentionally, but the system is broken in Webster County and this court needs to fix it for Mr. Washington’s rights to be upheld,” Kenville said about the lack of diversity in the jury pool.

He said the computerized system by which citizens are called for jury service using Iowa Department of Motor Vehicles records and voter registration records needs to be changed. The current statewide system has been used since 1997.

Counties can request that other types of lists be used to prepare the master list of potential jurors. But an official with the state testified Monday that no county has ever asked to expand the lists.

Kenville said minority conviction rates go down by 10 percent if a minority is a member of the jury panel.

Webster County selects potential jurors from three pools. Pool 1 and 2 have 150 members each and Pool 3 has 75 persons. Washington’s potential jurors were drawn from pools 1 and 3 with no African-Americans and only one minority of any race. Pool 2 had two African Americans. That pool was used to pick a jury for a civil trial.

The African-American population of Webster County is roughly 5 percent, according to 2013 census data.

“The process should be delivering a roughly equivalent number,” Kenville said, arguing the “substantial under-representation” of African-Americans would hinder his client’s ability to get a fair trial.

“Something in the system has gone wrong if you are getting a jury such as this,” he said.

Washington was held in the Webster County Jail during the proceedings. He will be returned to Worth County, where his bond is set at $500,000. 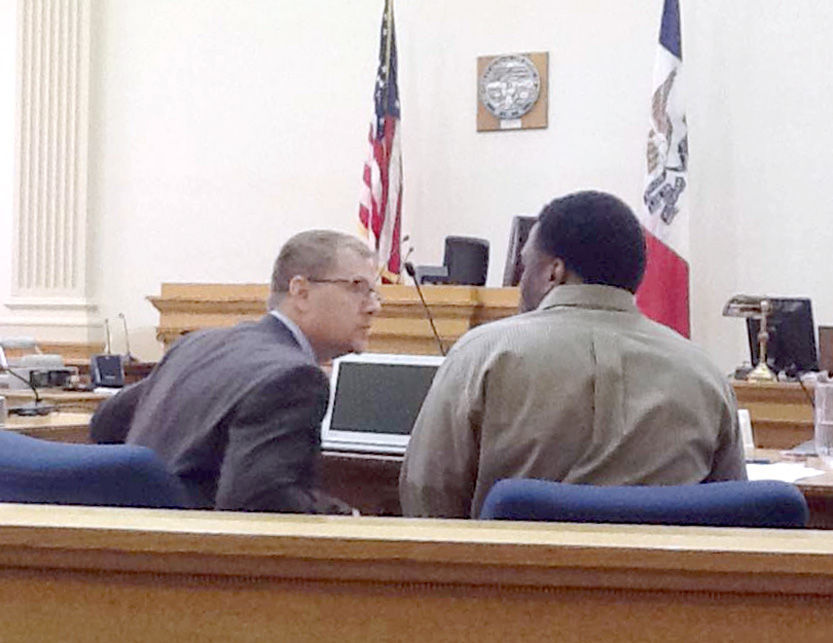 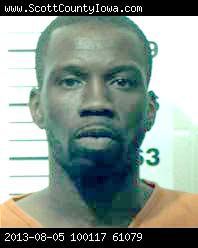