On July 16, Iowa’s coronavirus deaths hit 777 — a toll that when predicted in late March seemed impossibly grim and was questioned by Gov. Kim Reynolds.

Now the Institute for Health Metrics and Evaluation, a research center at the University of Washington, predicts between 1,100 and 1,800 Iowans will die from COVID-19 by Nov. 1, with the lower number possible only if Iowans wear masks in public places.

“If everyone started wearing masks, that would turn this curve around,” said Abraham Flaxman, an associate professor of Health Metrics Sciences with the institute.

As part of its state-by-state projections, which drew attention from the White House Coronavirus Task Force, the institute predicted on March 31 that 777 Iowans would die from COVID-19 by Aug. 4. Iowa actually hit that number earlier — July 16 — and as of Friday, 820 Iowans have died because of the virus.

To put that into perspective, it’s more than double the number of people who died in car crashes in Iowa for all of 2019 and nearly three times the number of Iowans who died from influenza in the 2017-2018 flu season — one of the worst in recent history, according to the Des Moines Register.

Early projections on COVID-19 infection and deaths factored in whether states had mandated social distancing.

Iowa’s March estimates were higher than they otherwise might have been, Flaxman said at the time, because the institute determined the state had not implemented any of four measures of social distancing, including ordering the closures of schools and non-essential services, ordering Iowans to shelter at home and severely limiting travel.

Reynolds said April 1 the institute’s prediction did not properly account for steps her administration had put in place, such as recommending schools close for at least a month and ordering many businesses closed.

When the governor’s spokesman, Pat Garrett, was asked last week what he thought about the institute’s March 31 predictions proving accurate, he said projections “will always fluctuate and will continue to do so.”

He didn’t answer a follow-up question about whether the governor’s office believed the new projections would turn out to be true.

As the virus that causes COVID-19 has continued to plague the United States with spikes in many states, including Iowa, the Institute for Health Metrics and Evaluation tweaked its modeling, Flaxman said.

“We’ve really had to change our models to get a better idea of what might happen after these mandates were lifted,” he said, referring to stay-at-home orders, travel bans and business closures. “That led us to a 2.0 advance of our model: Mandates that come on and off. The 3.0 version is not just mandates coming on and off, but things just getting bad again” and mandates being reinstated.

The institute’s prediction, as of Thursday, for Iowa ranged from about 1,100 deaths by Nov. 1 if universal masks are adopted and 1,800 deaths if mandates are eased.

What seems to be at stake now, with school scheduled to resume in just a few weeks, is whether districts can safely allow in-person learning. Officials in many districts have been monitoring COVID-19 data to determine whether it’s safe to bring kids back to the classrooms.

Joe Cavanaugh, head of the University of Iowa’s Department of Biostatistics and lead on the university’s own COVID-19 modeling site, said the widespread use of face masks and personal protective equipment would slow hospitalizations and deaths.

According to the UI’s COVID-19 models, virus deaths in the state will reach over 1,000 by the end of August without additional measures being put in place.

The spread of the virus was starting to slow under lockdown orders in mid-March, he added, but a rise in new cases followed orders from the governor to reopen businesses and other facilities. “More cases are followed by more hospitalizations and eventually by more deaths,” he wrote in an email.

Mason City and Cerro Gordo County have instituted mask requirements for government-owned spaces and many companies, including Walmart, Sam’s Club, Target, Aldi and Menard’s, are requiring customers to wear masks.

The Iowa Department of Public Health and Reynolds last week launched the #StepUpMaskUpIA campaign, encouraging Iowans to “follow important public health mitigation measures such as wearing a cloth face covering when in public,” according to a news release.

“COVID-19 is far from over, and I don’t want to go backward,” Reynolds said in a video address.

In a proclamation Friday, Reynolds extended for another 30 days existing restrictions on businesses, which include social distancing requirements for bars and restaurants, but did not impose any new limits or mask mandates.

JOIN THE NEIGHBORHOOD: Become a member
1 of 8 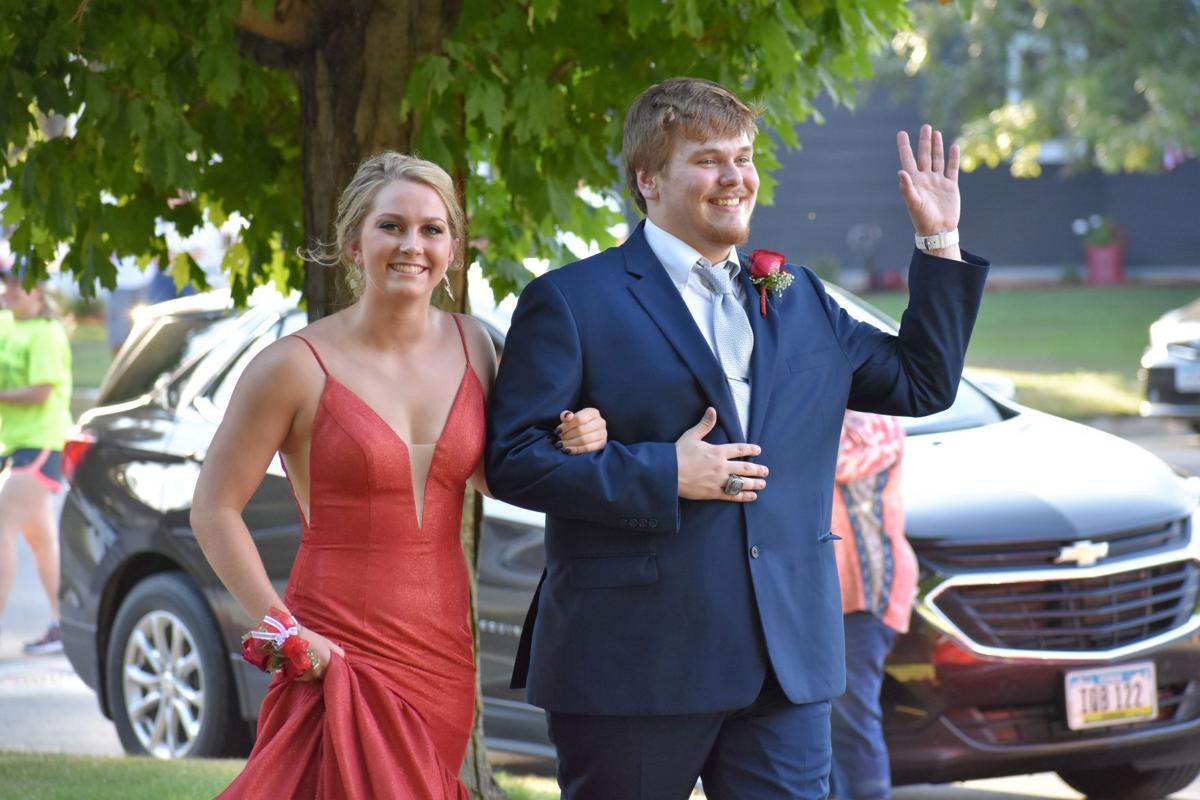 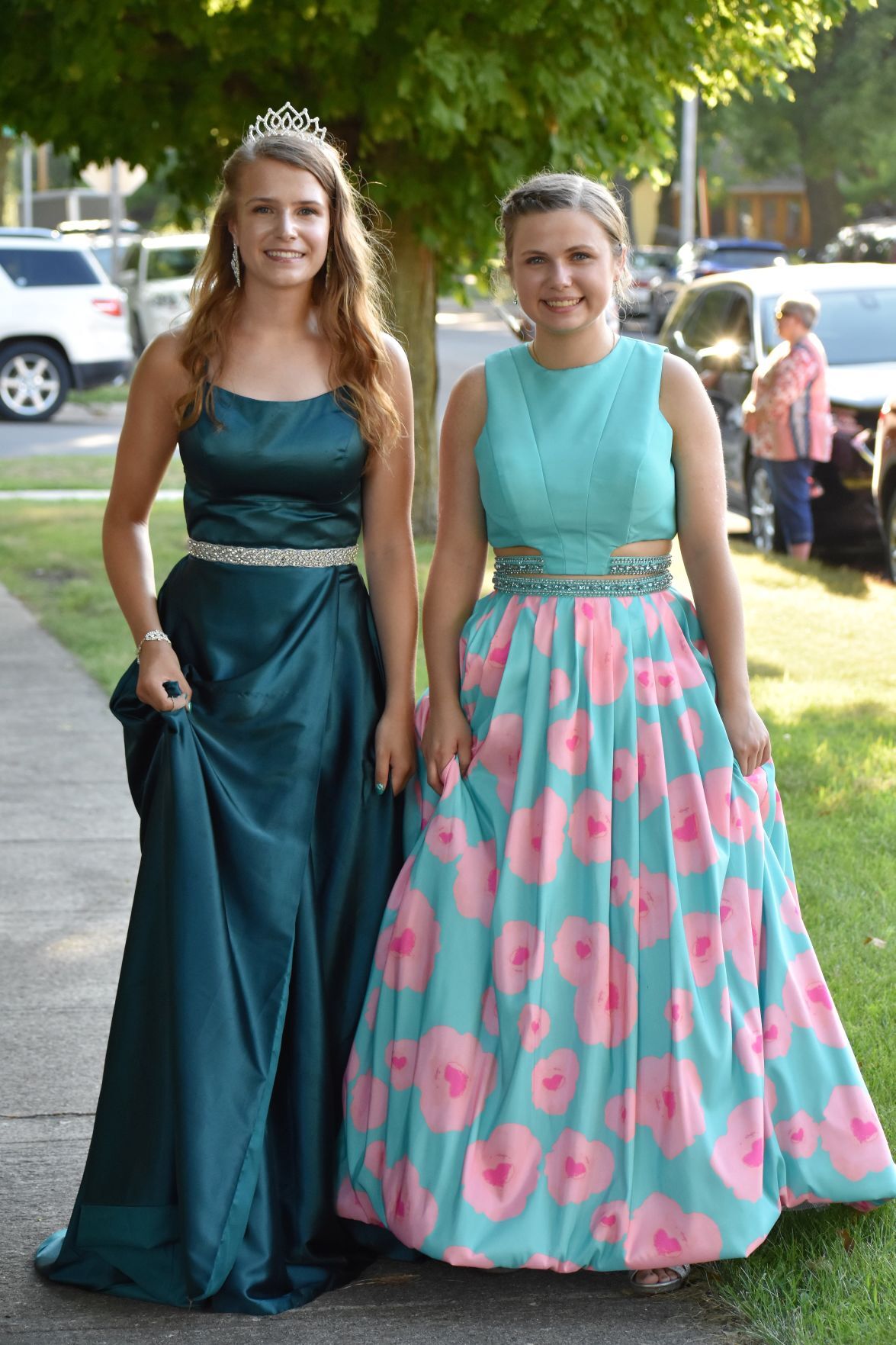 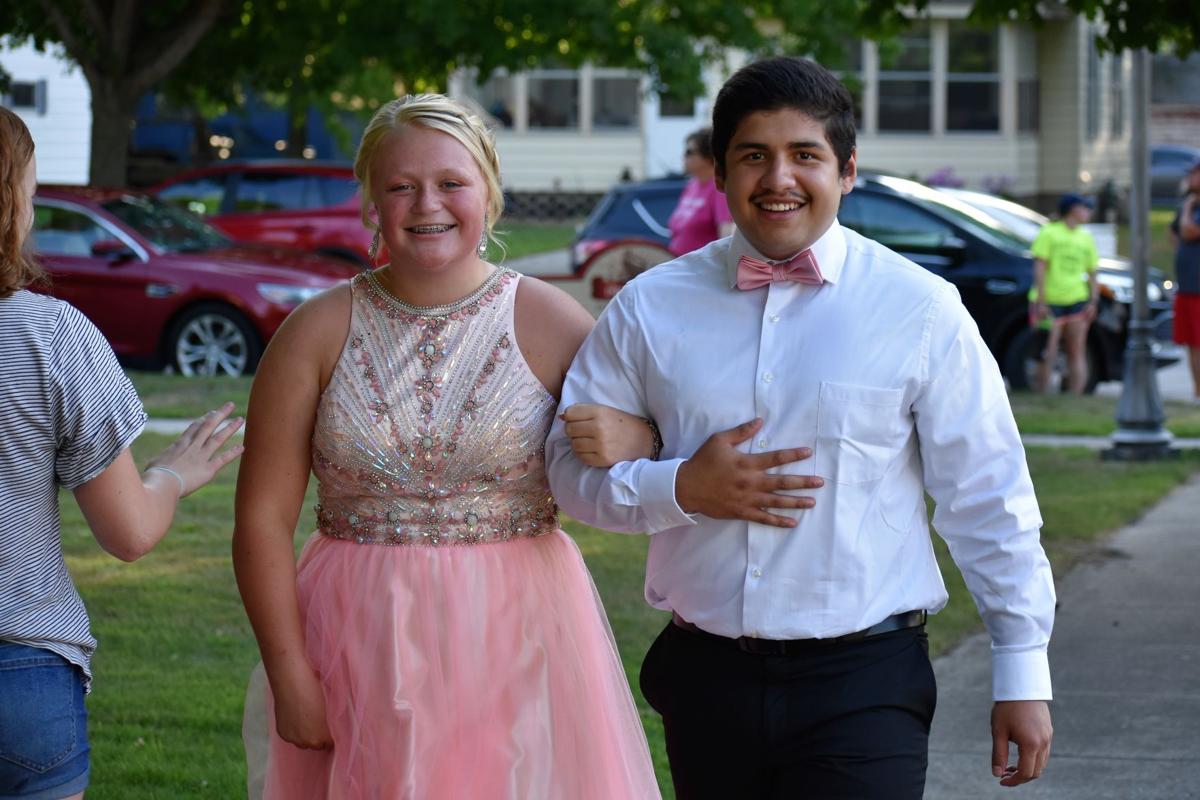 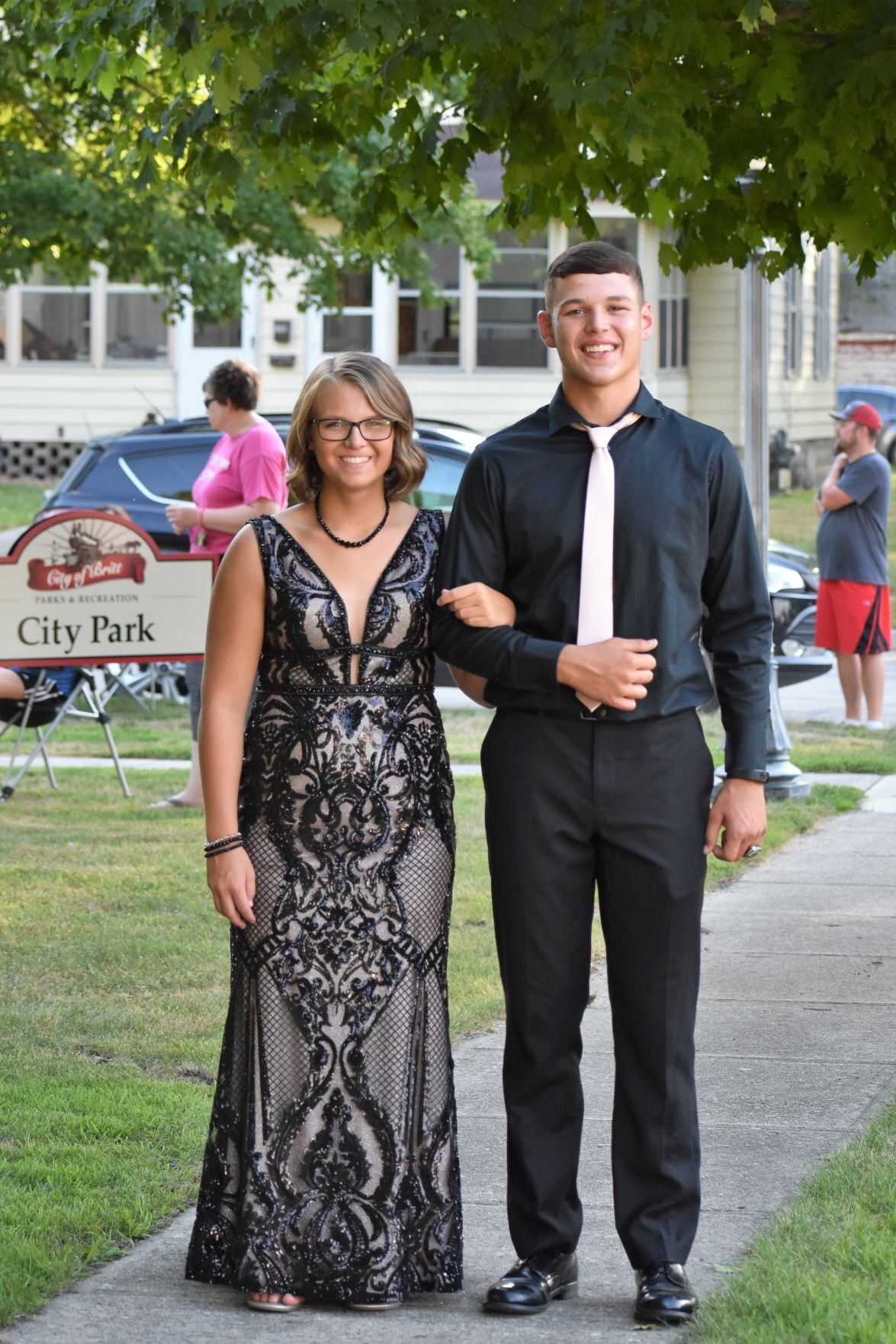 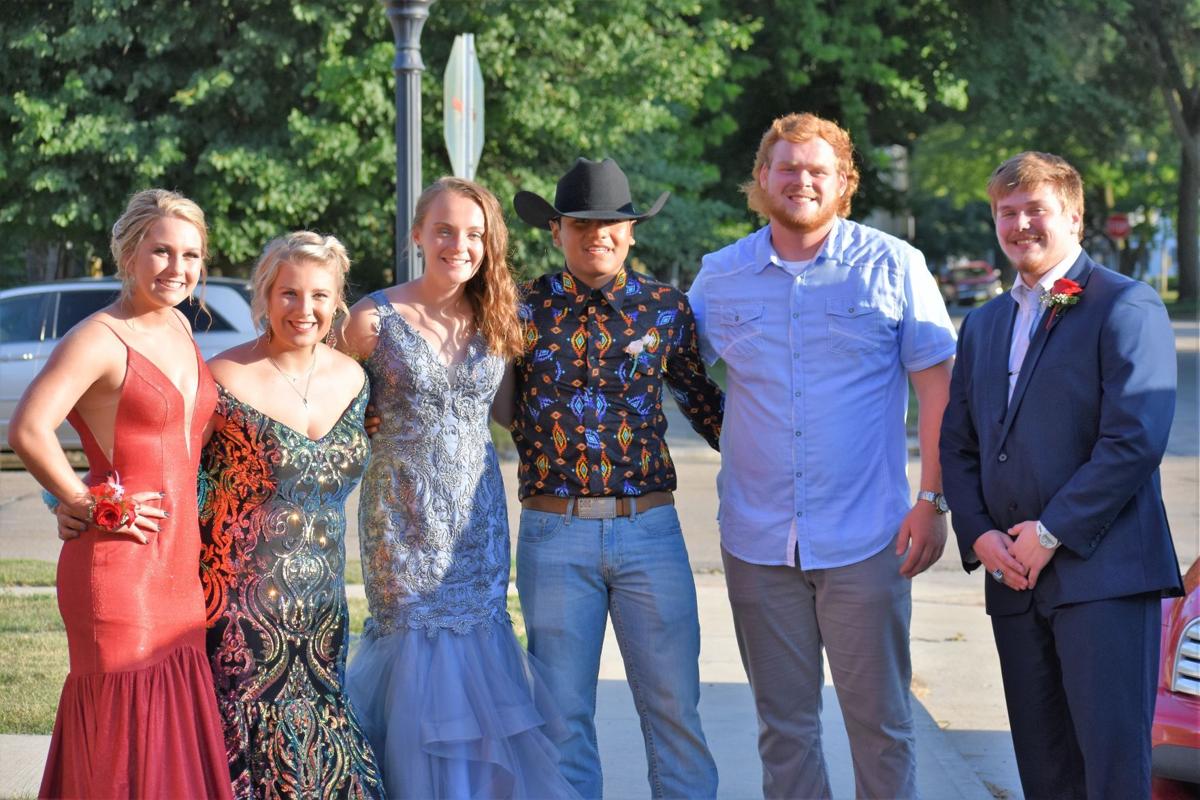 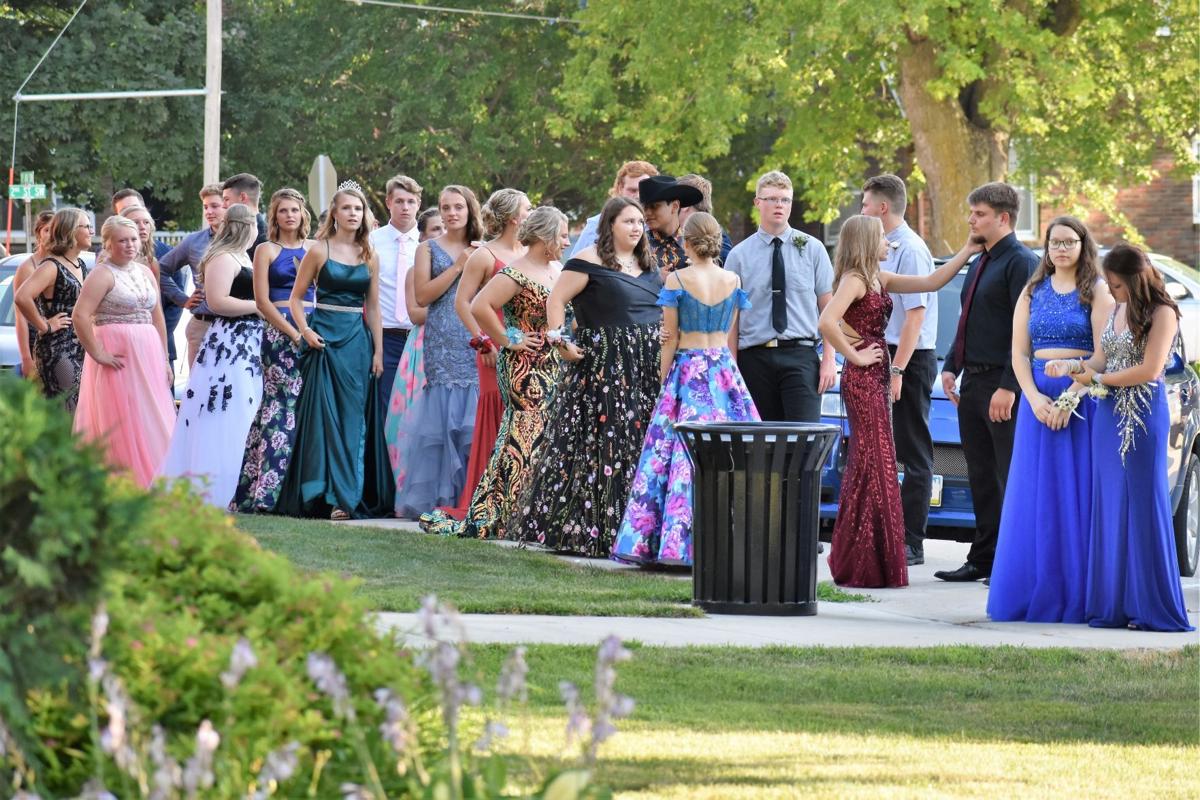 Couples line up near City Park for the Grand March. 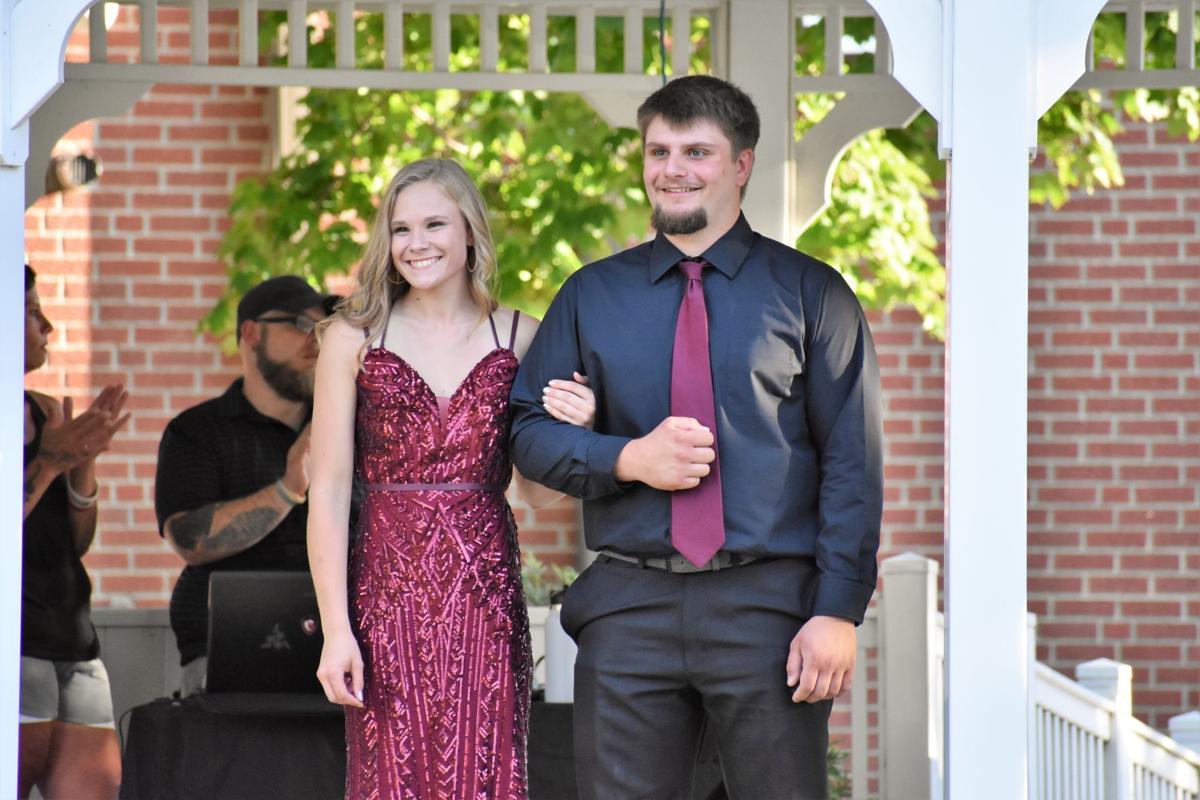 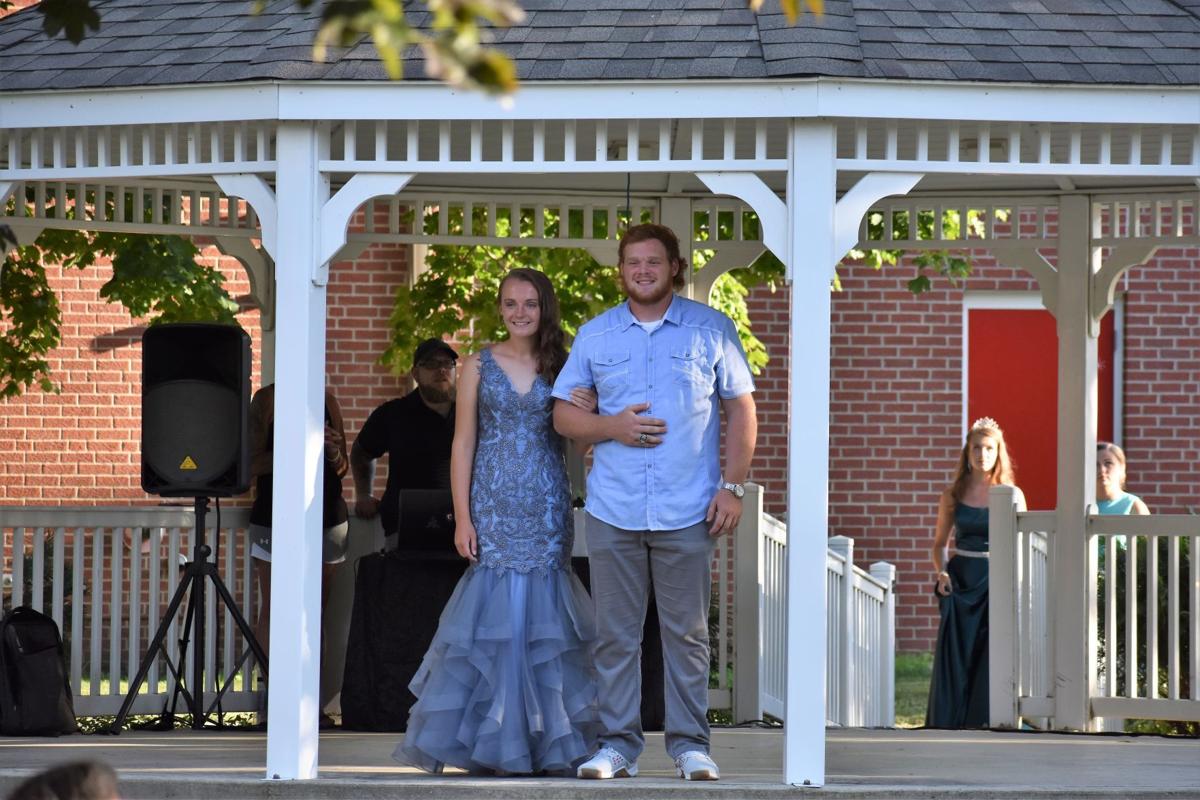 Couples line up near City Park for the Grand March.

“An executive order would be for now, but there’s been a push for something more permanent in regards to adding the language to our constitution,” added Senate Judiciary Chairman Brad Zaun, R-Urbandale.

More than half of Iowa health care providers who responded to a survey from the state auditor said privatized Medicaid management has not led to a better quality of health care or improved access to health care.

The office is part of an effort to address violence against Native Americans, particularly women and girls, which advocates say are often overlooked by law enforcement nationwide.

Reynolds defends lack of mask mandate, says some people disagree with the science

Public health and infectious disease experts are in near unanimous agreement that face coverings are effective in slowing the spread of the new coronavirus, and multiple studies have verified that.