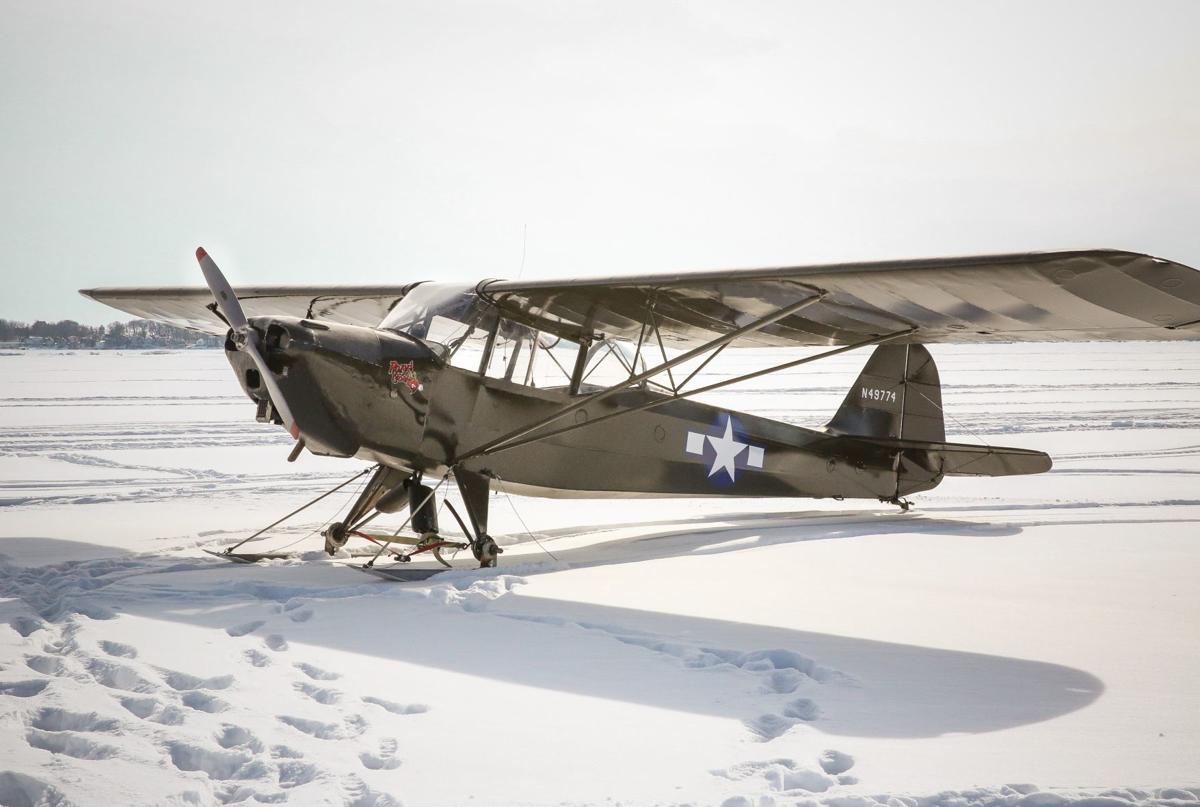 A plane landed on Clear Lake on Saturday. 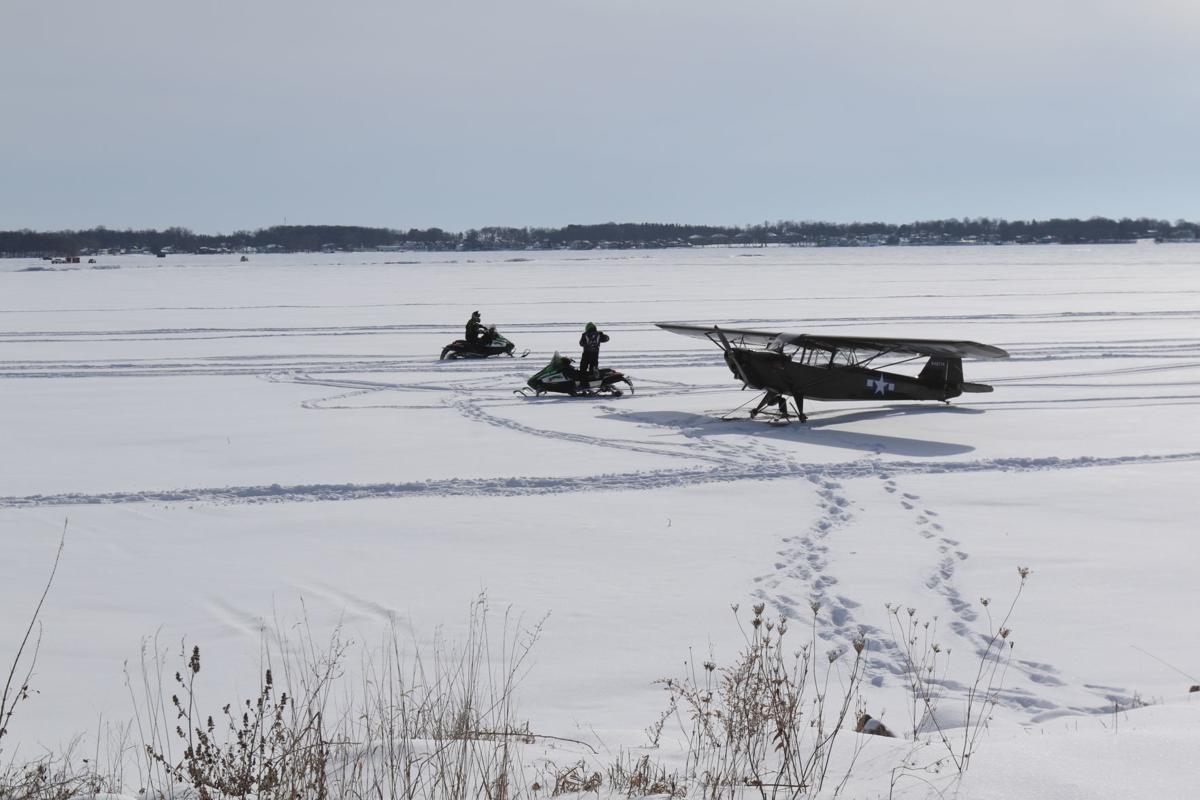 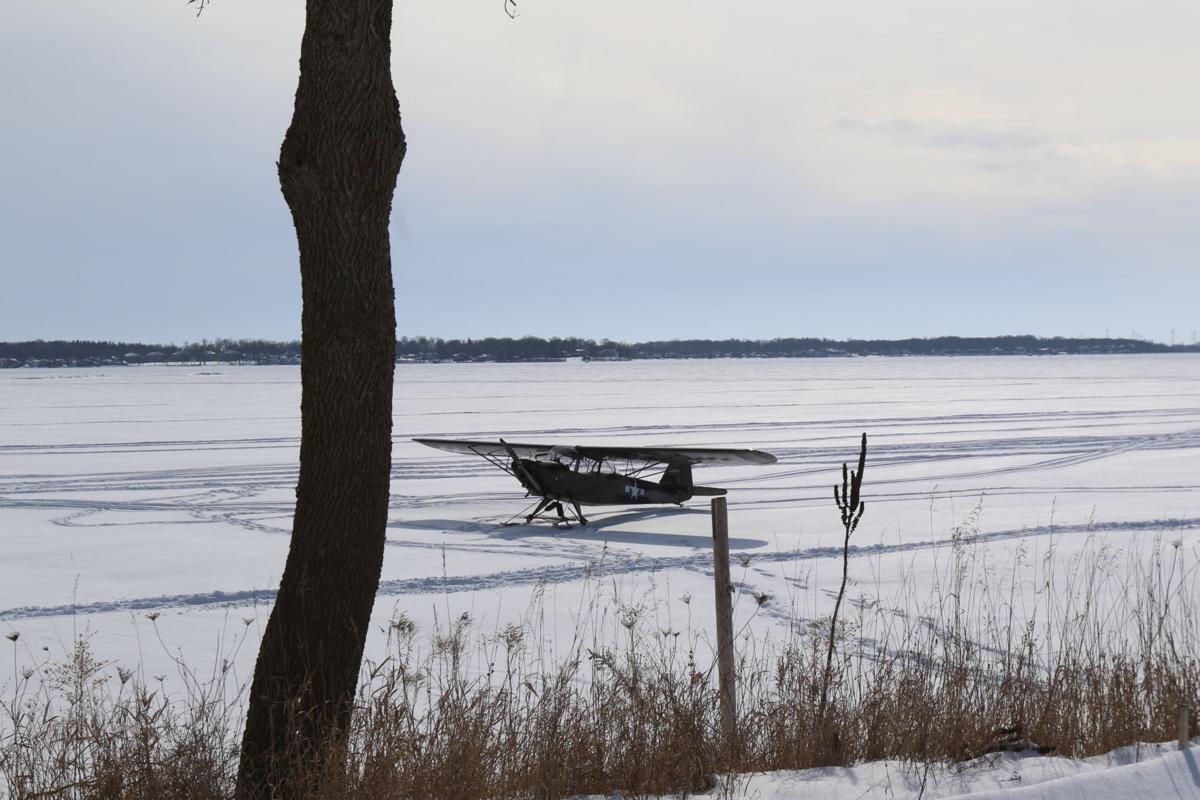 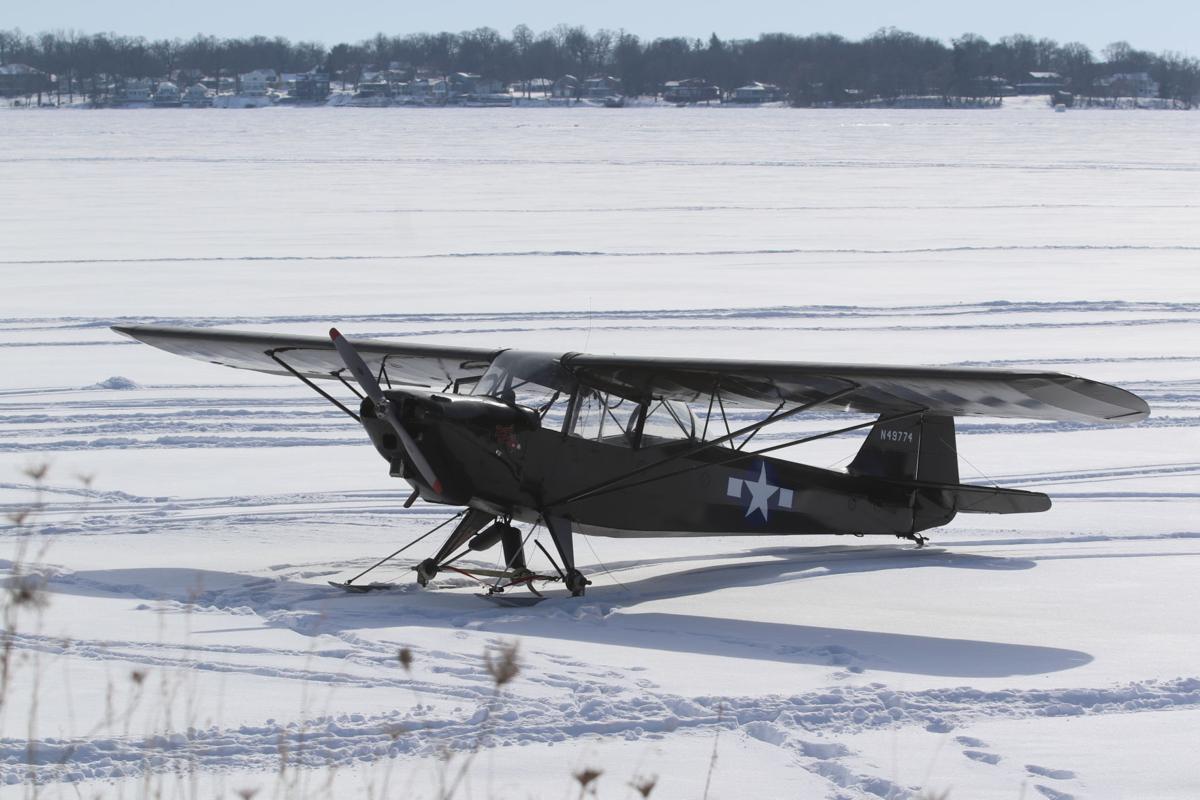 CLEAR LAKE | First responders were dispatched at about 1:10 p.m. Saturday to the 3500 block of North Shore Drive for a report of a plane that made an emergency landing on the lake.

The plane made an emergency landing on the ice-covered lake then taxied closer to the shoreline at the 2700 block of North Shore Drive.

There was little damage to the plane, tail number N49774, and there were no injuries.

According to the Federal Aviation Administration, the plane is owned by Planelease LLC in Mason City. That LLC is owned by Douglas N. Rozendaal of Mason City. The Tylorcraft model L-2M fixed wing single-engine was manufactured in 1943. The small army green plane featured a U.S. military symbol on the side.

According to Cerro Gordo County Sheriff's Deputy Jeff Bryant, the incident was pretty much cleared up by the time he got to the scene from Mason City.

"Whatever it was, it was taken care of," Bryant said. "The pilot fixed it and left."

No other information was available Saturday afternoon.

Ahead of the verdict, we contacted local law enforcement for their reactions surrounding the case.

Mason City Community Schools has a new director of curriculum and instruction.

A plane landed on Clear Lake on Saturday.