Maximum capacity for cats at the North Iowa Humane Society ranges from 60 to 75 according to Executive Director Sybil Soukup. At present, she said they have 60 cats.

According to Soukup, one culprit for the sudden influx could well be a shift in the seasons.

"The warmer weather and maybe people have their storm doors and screen doors open," she said. "Maybe people are out with their dogs for walks and they’re getting away. It’s that time of year where everyone is out and about."

In the spring and summer, Soukup said, is when more stray dogs will show up. Currently, she said that there are 20 dogs with the Humane Society. Stray cats tend to arrive more in the fall.

When an animal comes in, Soukup said that it's taken out to the Mason City Animal Shelter, which works in conjunction with the Humane Society.

From there, it's assessed for injuries, illnesses and microchips which can be matched against missing animal reports.

Per a posting from the Mason City Animal Shelter, all dogs and cats over the age of six months need to have current rabies shots and a city license which can help when an animal goes missing. "An owner has seven days to reclaim an impounded pet and the following must be provided: valid proof of ownership, a current rabies vaccine, city license and a microchip," the release stated.

As Soukup put it: "We do everything possible to contact the owner."

Recently, that effort has lead to a strong reclaim rate. "In just this past week, we've had 12 stray animal reclaims...which is a lot. Normally, we average about 3 per week," Soukup wrote via Facebook.

After the seven days have passed, Soukup said that the Humane Society will list an animal on its website. If someone doesn't want to adopt an animal, she said there are other ways for residents to help.

"(We are) absolutely in need of volunteers to come out and socialize with dogs, spend time with cats. Provide a lap for a cat to come and sit in," she said. "Spending time and volunteering is helpful... The pandemic has changed a lot of things, but it hasn’t changed the plight of stray animals."

PHOTOS: A look at some of the pets available for adoption at NI Humane Society

Still not sure how to feel about Sunday night's Academy Awards? Jared McNett from the Globe Gazette and co-hosts Bruce Miller and Chris Lay help you process the hilarity, the chaos and the utter ineptitude.

A Mason City man accused of murder filed a written plea of not guilty and waived his right to a speedy trial in district court on Monday.

Mason City locations to be treated for weeds

If the weather allows, the City of Mason City will be treating weeds at several locations Sunday and Monday: 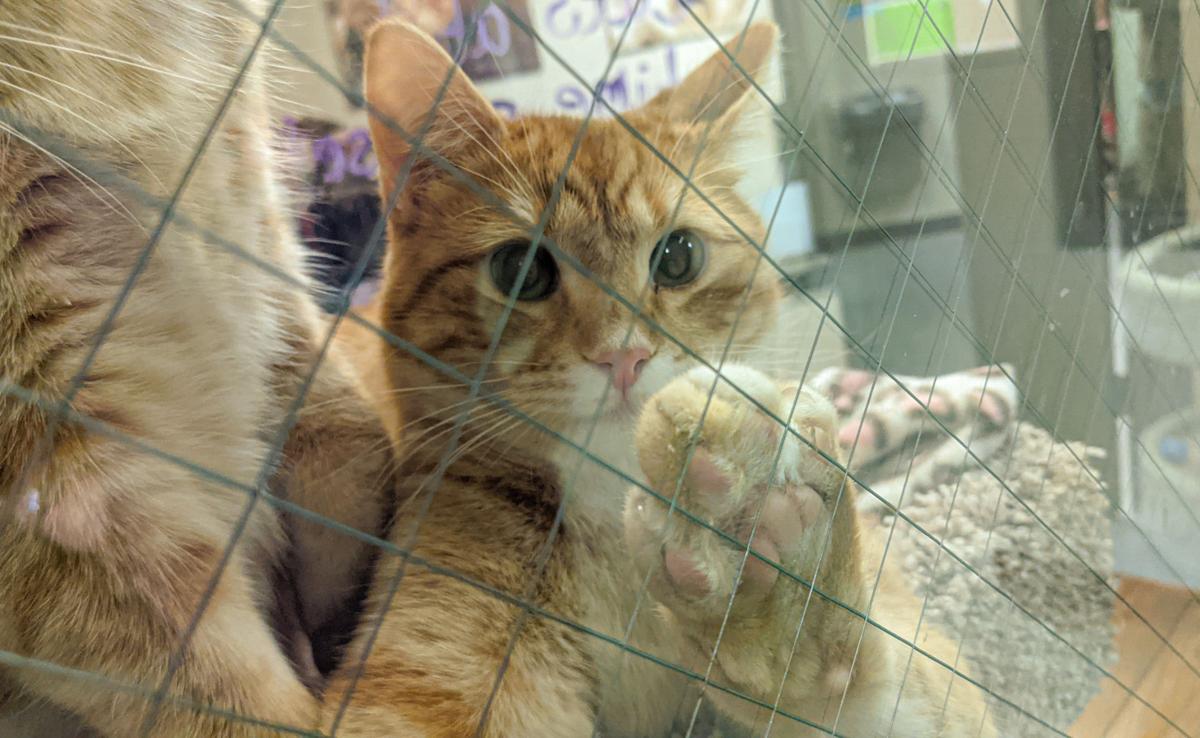 North Iowa Humane Society's Shaggy the Cat is bonded to his brother Scrappy, and the pair will need to be adopted together. 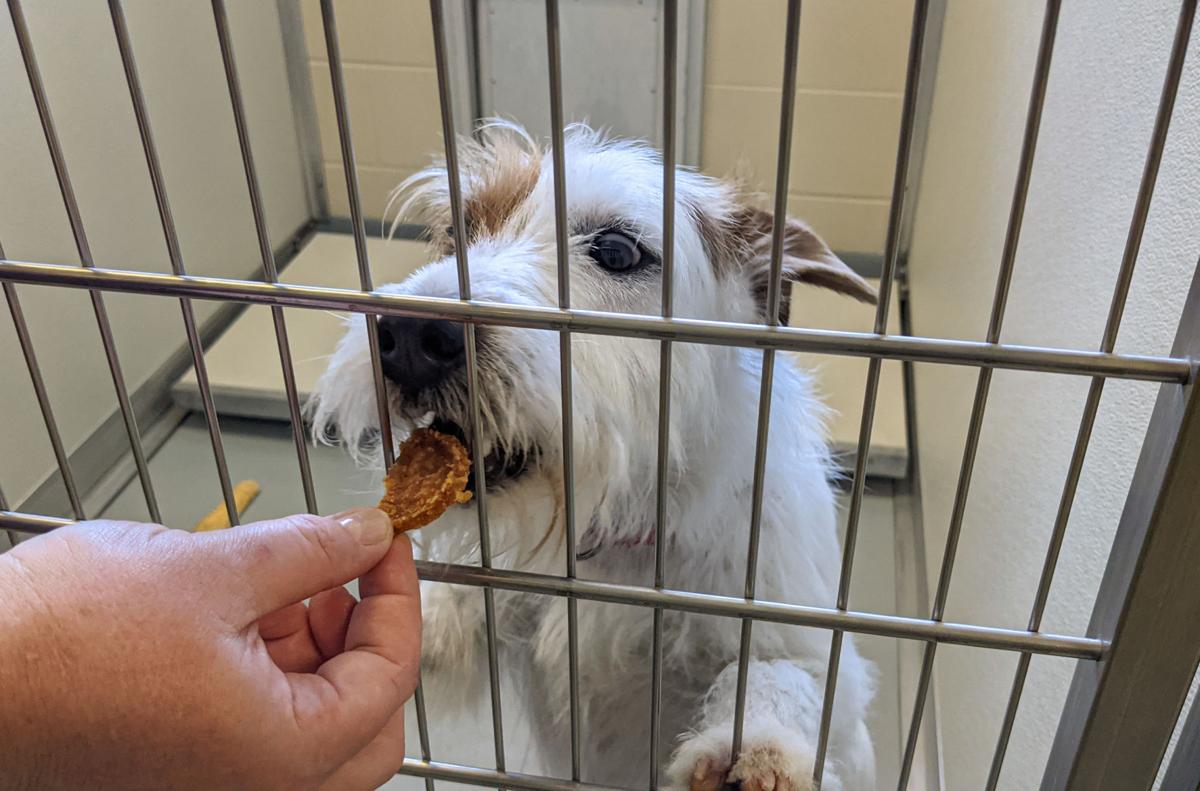 North Iowa Humane Society's Ruthie the Dog is a very good girl. She is happy and playful and loves her treats. 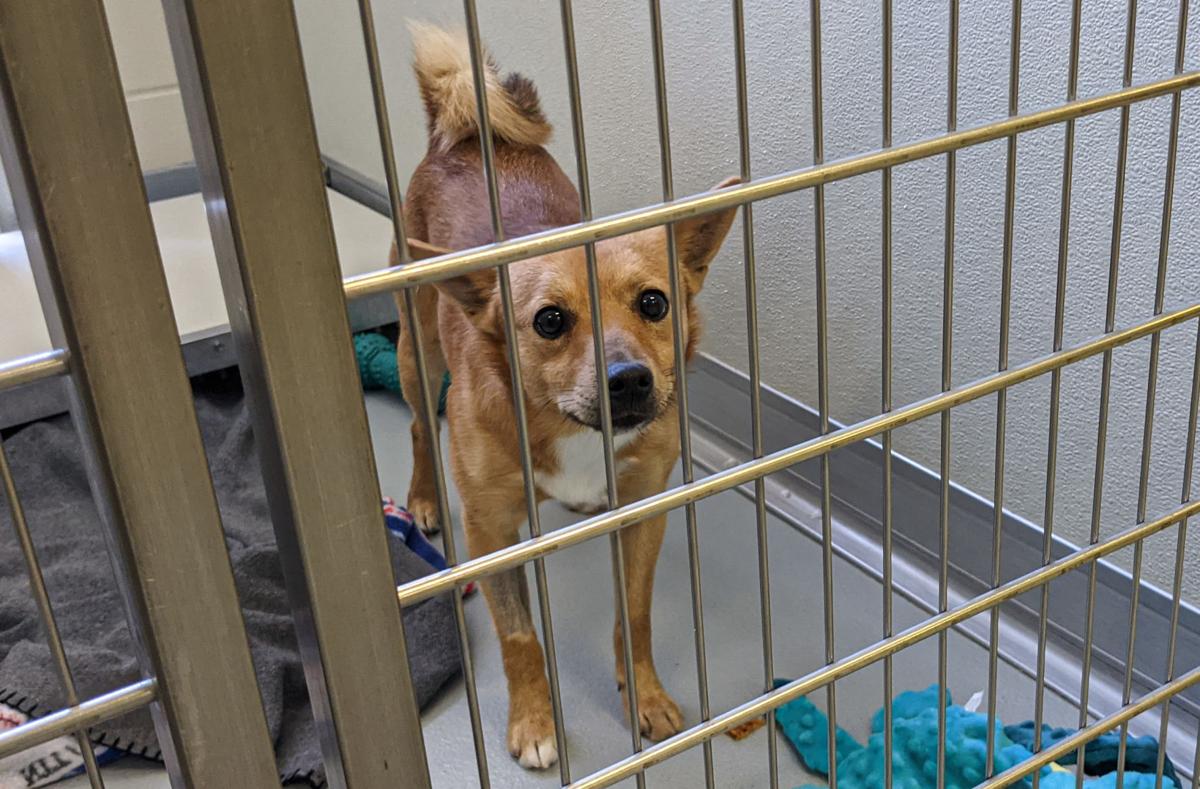 North Iowa Humane Society's Bruiser the Dog is a very good boy who is shy but very sweet.