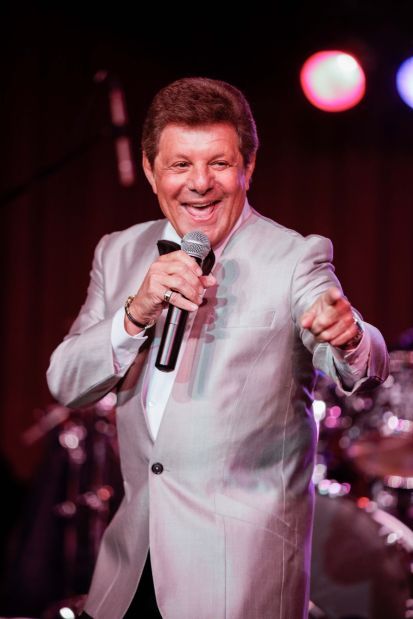 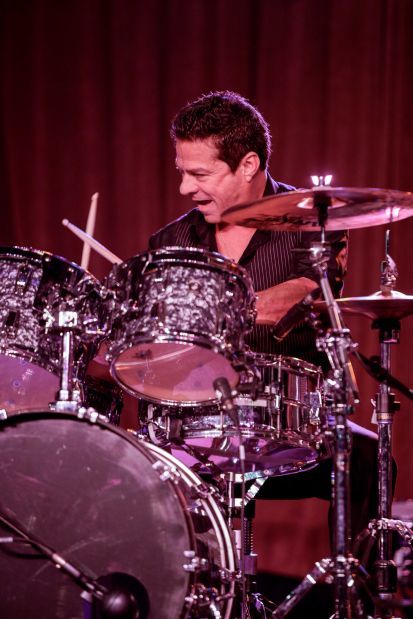 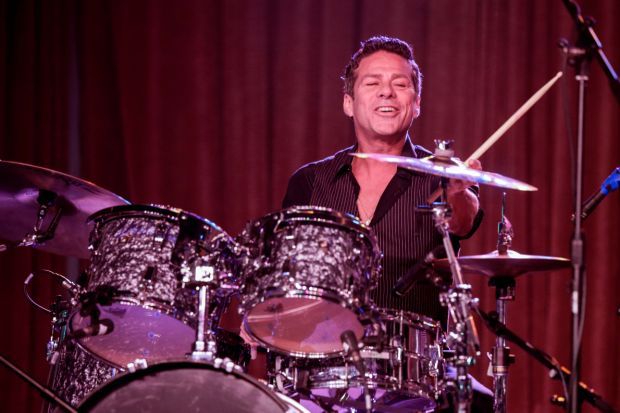 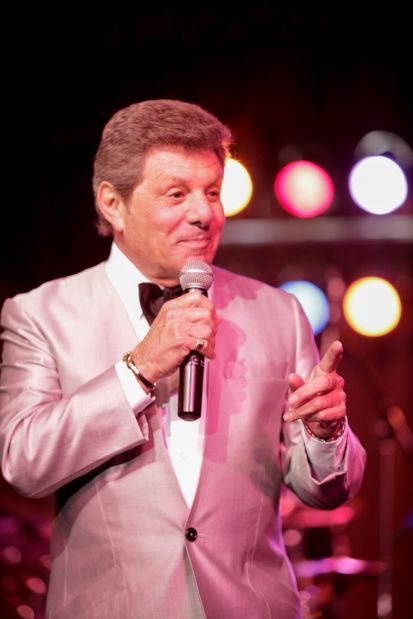 CLEAR LAKE | Those who attended this year's Winter Dance Party had nothing but good things to say, according to Laurie Lietz, executive director of the Surf Ballroom & Museum.

"It was a fabulous weekend," she said.

A few representatives from the Surf stood at the exits to say goodbye to people as they were leaving.

"We didn't hear a single bad thing about the event," Lietz said. "They were absolutely blown away by the lineup and how great North Iowa is."

Many new faces were in the crowd at the Winter Dance Party, which sold out again this year, according to Lietz.

She said a new band, the Holy Rocka Rollaz, played during the KRIB Record Hop and ’50s Luncheon at the Best Western Holiday Lodge on Saturday.

"People just loved them and raved about their performance," Lietz said.

Although snow began to fall on Saturday night, it just made it feel more like a Winter Dance Party, according to Lietz.

"We are looking forward to next year already," she said.