Worth County Conservation has decided to close Kuennen's Quarry after reports of multiple incidents in less than a month.

The decision has been fully supported by the Worth County Sheriff’s Office until a solution can be found.

The park will remain closed until Worth County Conservation can discuss the issue and form a plan to ensure safety. Cabin rentals, however, will still be honored.

The most recent incident in the park happened Thursday at 6:09 p.m. when Worth County Sheriff’s Office received a call about a man passed out and that CPR was in process, a press release from the sheriff's office said.

The man was identified as Collin Scott Clark Johnson, 18, of Hollandale, Minn. Narcan was administered to Johnson and was signed off for further medical care.

Johnson was placed under arrest by the Worth County Sheriff’s Office and charged with public intoxication.

Both sides can claim a victory of sorts after the State Appeal Board voted on Monday to uphold Floyd County's fiscal year 2022 budget, but als…

Despite a warning from their attorney that the county will likely end up in court, the Floyd County Board of Supervisors voted unanimously to reject a local group’s petition asking for a special election.

Floyd County faces decision in state examination of its budget

On Monday, Floyd County officials could find themselves looking at a new, state-imposed tax levy rate and/or expense cuts to their budget.

A Floyd County group seeking to change county board elections hit a buzz saw in the form of the county auditor when presenting their petitions.

Republican Iowa Sen. Chuck Grassley spoke in Clear Lake to nearly 30 members of the Clear Lake Rotary Club on Thursday afternoon, addressing their concerns over illegal immigration and the multitude of jobs open across northern Iowa.

"I would say that the timing of this I don’t think makes any sense." 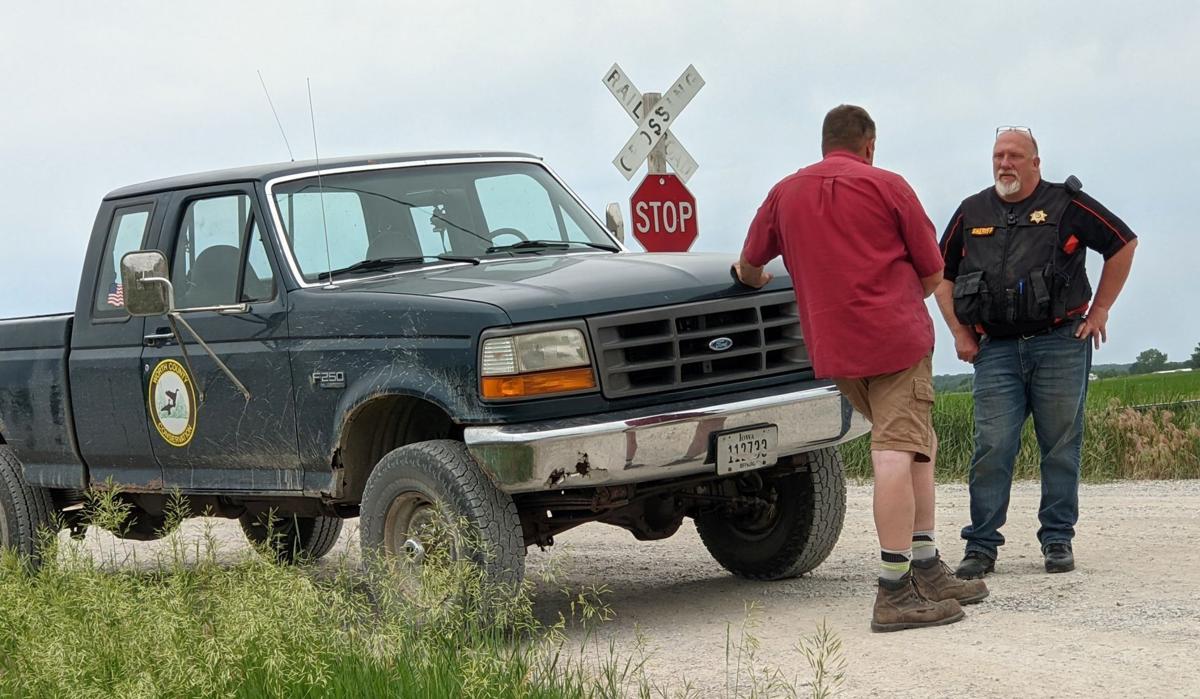 Worth County Sheriff Dan Fank talks to a Worth County Conservation employee at the entrance of Kuennen's Quarry, just south of Northwood on Friday. County officials have closed the park indefinitely after a string of public safety concerns involving drugs, vandalism, and other disturbances. 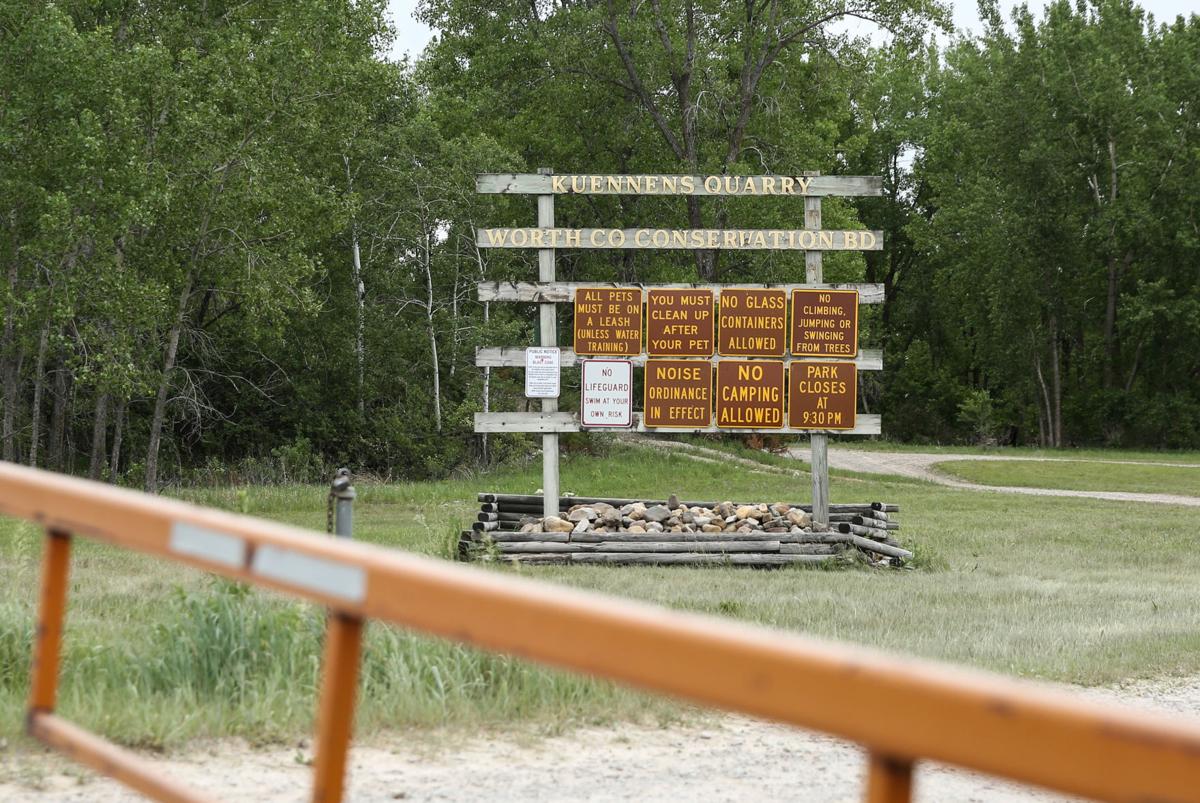 The entrance at Kuennen's Quarry in Worth County can be seen gated shut Friday morning. County officials have closed the park indefinitely after a string of public safety concerns involving drugs, vandalism and other disturbances.