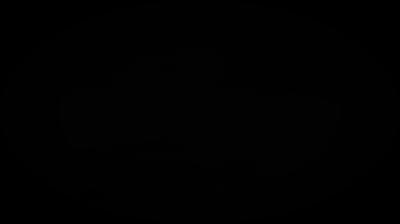 Keygan Hoover, Blake Meyer, Cole Meyer, Zacaious Moe and Casen Wenzel like turtles so much that they recently spent a day of their free time — in the summer no less — helping a whole bale of turtles trek safely across a busy road in Ventura.

"One time, I saw a pile of flattened turtles and two baby turtles, their parents must've died, so that motivated me to save other turtles," Moe said. "I felt sad that all of them were getting run over," Hoover chimed in.

According to Moe and Wenzel, the five of them were recently out at the turtle crossing, between Clear Lake and the Ventura Marsh on Balsam Avenue, on a Wednesday, helping pluck turtles from precarity for several hours. In that time, Blake Meyer said that he and his friends must've saved at least 20 or 30 turtles that day and close to 200 from all the other times they've been out there.

"Mostly babies," he said. "I think their parents all died," Moe said.

According to Ventura City Administrator Else Taylor, the turtle crossing sign and a geese crossing sign have been up for several years now for a simple but sobering reason.

"We have had issues with geese and turtles getting run over in large amounts, particularly where we have water on both sides of the road," she said. "During certain times of the year it is very prevalent. I walk my dog by some of these places and there are turtle pancakes."

The problem, Taylor said, is that people aren't often looking for such animals when they're out driving around in Ventura. Two or three years ago, she said that an entire gaggle of geese "got nailed" and after public works had to clean up the scene, officials thought: Let’s at least do something to give them a fighting chance.

Taylor said that the other set of goose and turtle crossing signs can be found near the Muskie Lounge property at 702 E. Lake St. Per Taylor, those notifications are unusual enough that people have decided to steal them on more than one occasion.

Despite the thievery, fisheries biologist Scott Grummer, who works for the Iowa Department of Natural Resources in Cerro Gordo County, said that those kinds of markers and reminders can be helpful in protecting wildlife.

"(It) definitely helps awareness," he said.

In the area, Grummer said that the most prevalent sort of turtle is the western painted turtle. Per the Iowa DNR website, the western painted turtle tends to have a smooth shell with a red, yellow and black color pattern and is found in "shallow water bodies with many aquatic plants and a muddy bottom" such as ponds, marshes, ditches, lakes, streams, and river pools.

Despite the orientation toward the aquatic, the western painted turtle does venture on to land during the day when it's at its most active. And summertime tends to be the most active time of all for these creatures as their mating season lasts from about April through June.

"All across Iowa we have pretty strong numbers," Grummer said. Strong enough that he said he doesn't think careless driving could put a dent in local populations.

As for the kids helping out, Grummer said it was heartwarming. As did Taylor.

"That’s such a neat thing for them to spend their day doing that," she said.

When they were last out helping rescue turtles, Cole Meyer said that someone from the DNR actually did stop to say that him and his friends were doing a good job.

Wenzel said that it's far from the first time he's helped to keep animals alive.

"One time, I found this duck and it had one wing and one leg. I took it down to the farm to nurse it up but it died," he said.

Whether it's ducks or turtles, each of them, to a person, said that helping out in this way made them feel good. "Happy," Hoover said. "Same as him," Blake Meyer said. "Really good about it," his brother Cole added. "Awesome," was Casen's reply.

"A jam like we have here, you never know who is going to come."

Wednesday into Wednesday night brings the potential for severe weather across much of Iowa, particularly for the north central and northeast areas of the state.

Iowa’s work to clean polluted waterways is so slow it will take as much as 22,000 years to meet some of the goals in the state’s voluntary plan, the Iowa Environmental Council reported.

According to press release, more than 1,000 passengers boarded flights out of Mason City in the month of July.

What does Iowa's new fluoride law mean for North Iowa?

Per CDC data, there are at least 86 water systems in the North Iowa area and only about half of those have fluoridated water.

"Miss June" Brasser has been with the Mason City Walmart for 22 years, but at 97 years of age, she's finally ready to retire.

Behind the Headlines: Investigating the Catholic Diocese of Buffalo

AIDS in Kenya: Homabay County, where fish are traded for sex

AIDS in Kenya: Homabay County, where fish are traded for sex 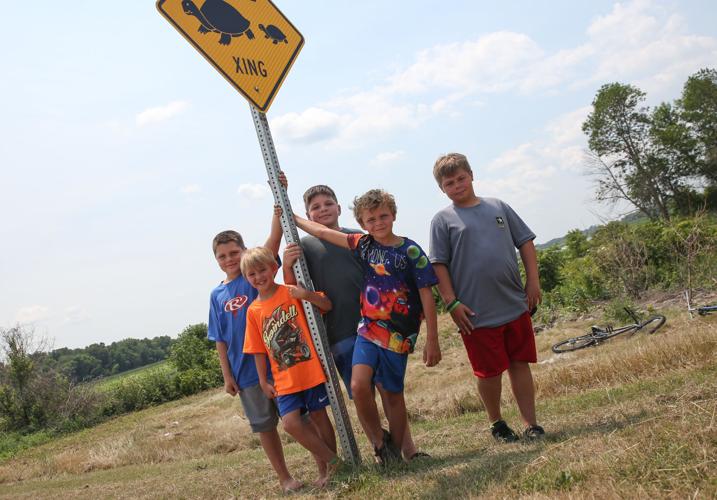 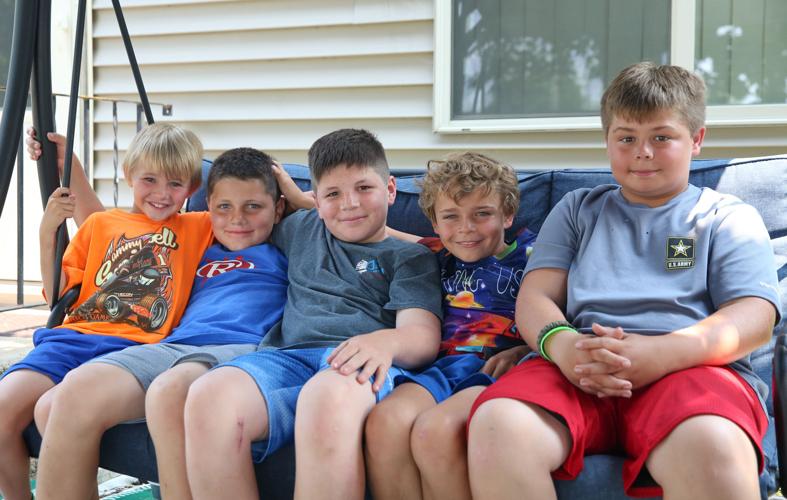 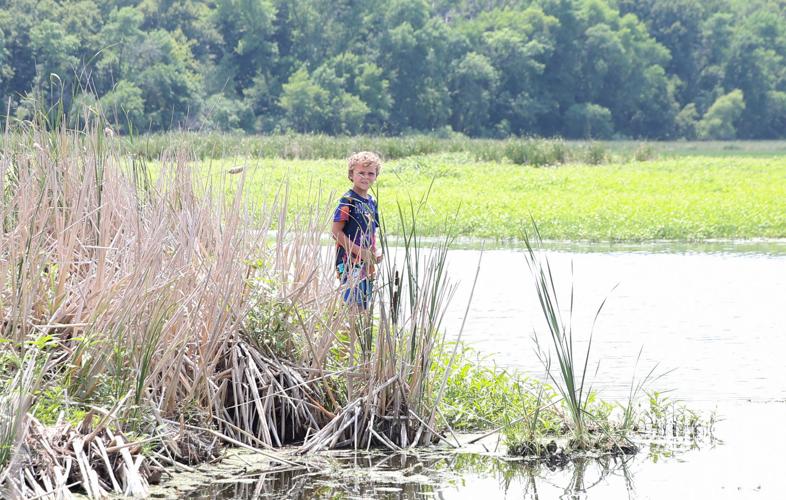 Casen Wenzel, 8, stands in the reeds at Ventura Marsh, where he's previously found turtles and an abandoned wood duckling. 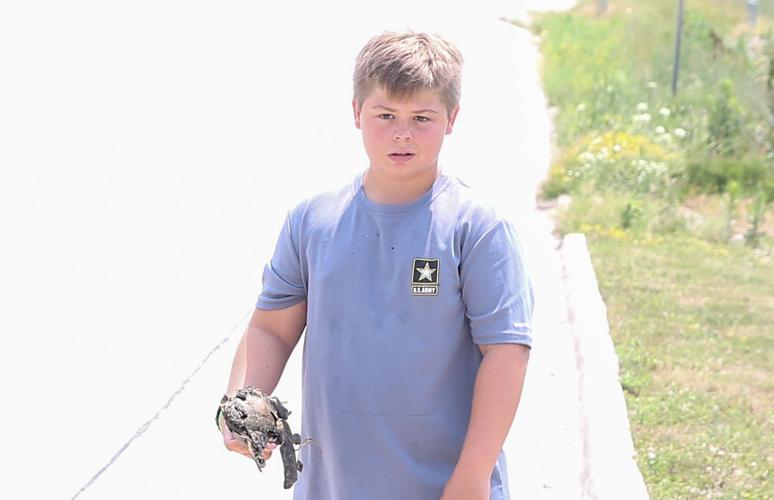 Zacaious Moe, 10, holds the shell of a turtle that had been hit by a car near Ventura Marsh on Thursday.