Editor's note: This story has been updated to reflect the accurate vote total of the planning and zoning commission, and to clarify the development plans of future lots.

On Tuesday evening, the Clear Lake Planning and Zoning Commission met to review the site plan for the proposed Hy-Vee grocery store in Clear Lake, along with the larger Emerald Edge preliminary plat.

The preliminary plat proposed by Sukup Ag from Sheffield contains seven commercial lots and one outlot that all run along Highway 18 between North 14th Street and North 20th Street.

The lot furthest east labeled "Commercial Phase 1 Lot 1" along North 20th Street and Highway 18 is where the proposed Hy-Vee and convenience mart would be located.

The plat would also see the creation of two new streets, Jade Street and Hunter Place. Jade Street would run parallel to North 20th Street, but on the west side of the proposed Hy-Vee lot, connecting to Highway 18 with a right in and right out entrance and exit.

Hunter Place is proposed to run east to west parallel to Highway 18, but on the north side of commercial lots three through seven.

Flory noted that there will likely be further projects developed in the other smaller commercial lots, and that the planning and zoning commission could see him again "soon" to discuss other projects within the development.

The commission then reviewed the site plan specifically for the Hy-Vee grocery store.

The proposed development includes a 47,000 square foot Hy-Vee grocery store, an approximately 4,000 square foot convenience mart and a parking lot in the 6.5 acre lot. Flory noted in a previous meeting that Embree is anticipated to put a capital investment of $8 million on the project.

Flory noted that the timeline for the Hy-Vee is still up in the air, but the developers hope to break ground "within the next 30 days" with an aim to open in the fall of next year.

Petersburg recommended to the planning and zoning commission that they approve the site plan for the Hy-Vee.

The Embree Development Group is based out of Georgetown, Texas, and the letter of intent stated the group had interest in building a new retail space in the Willow Creek area of Clear Lake.

An old favorite of the Garner community is set to see a revival in the near future. 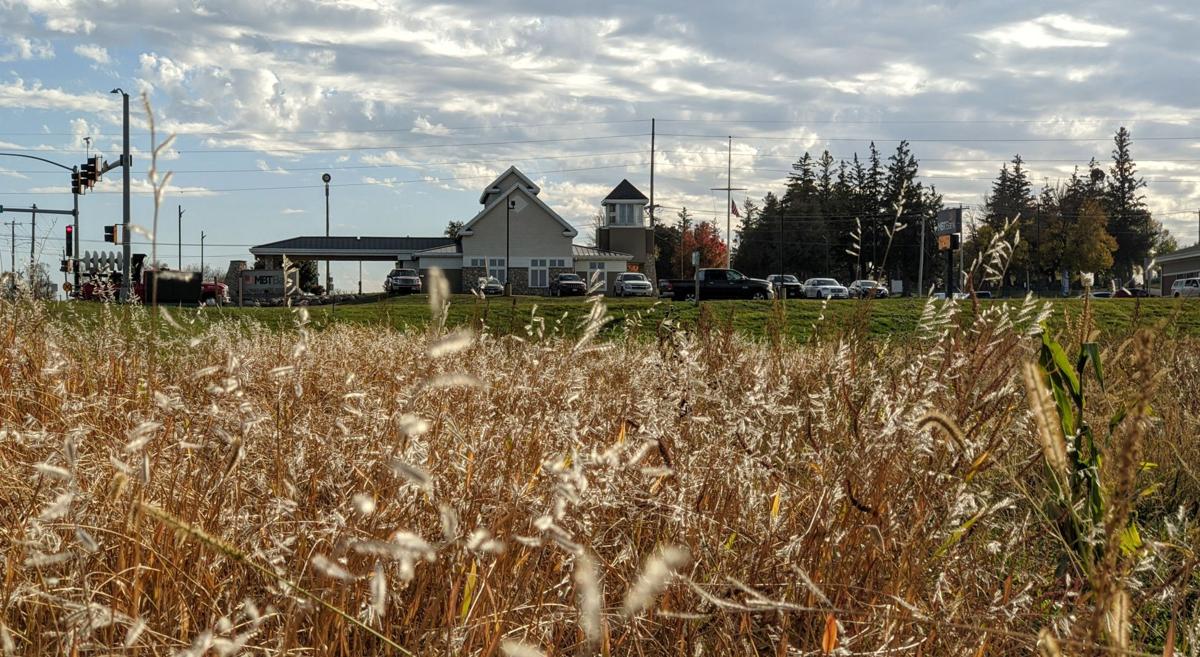 An empty lot at the intersection of North 20th Street and Highway 18 in Clear Lake, across the street from MBT Bank, will be home to a new Hy-Vee store. 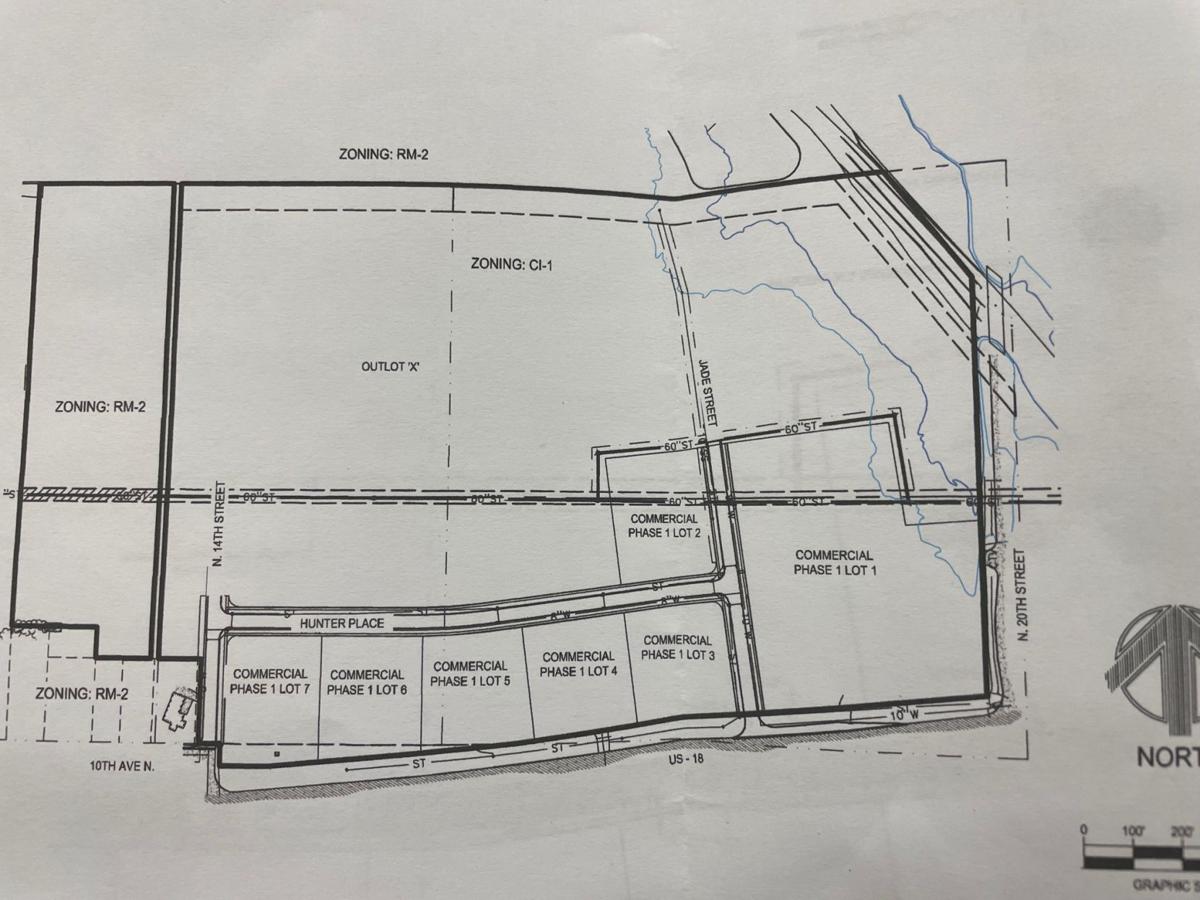 The preliminary plat for the Emerald Edge development in Clear Lake.