On Tuesday, Sept. 7, Regan Banks officially submitted his resignation as mayor of Manly, according to Manly City Clerk Dee Dunbar.

Banks was recently the subject of some controversy after Iowa Auditor Rob Sand's office's audit of the city of Manly cited Banks for receiving three separate $50 payments intended for attendance meetings which were canceled due to the COVID-19 pandemic in the spring of 2020, totaling $150. The auditor's office recommended in its report that the city should seek reimbursement.

Months went by without Banks returning the money to the city, however, Dunbar confirmed that Banks had returned the $150 prior to resigning.

In a public post on his Facebook page, Banks said he is stepping away as mayor "for (his) health and (to) spend time with family."

Serving as mayor pro tem is Scott Heagal, who also serves on the Manly City Council. The council will hold a special session meeting on Friday, Sept. 10, at 6 p.m. at Manly City Hall to discuss whether or not a special election will be held before the November elections.

"The City of Mason City has gone out of its way to impugn the reputation of Highway 18 LLC."

Clear Lake City Council met on Monday night to review a handful of projects, including two letters of intent that could be a major economic benefit to the city.

Ken Mick's deep ties to Garner could be seen in the joy people like Brian Lund, the senior minister of word and sacrament for the Zion Evangel…

Though summer days have almost completely diminished, construction and repair work around Mason City will continue right into the fall.

Meeting attendees got the chance to ask questions to both Summit Carbon and the Iowa Utilities Board, and many expressed their concerns over the project.

There's been a lot of uncertainty surrounding the future of Invenergy's Worthwhile Wind project, but that soon may come to a close. 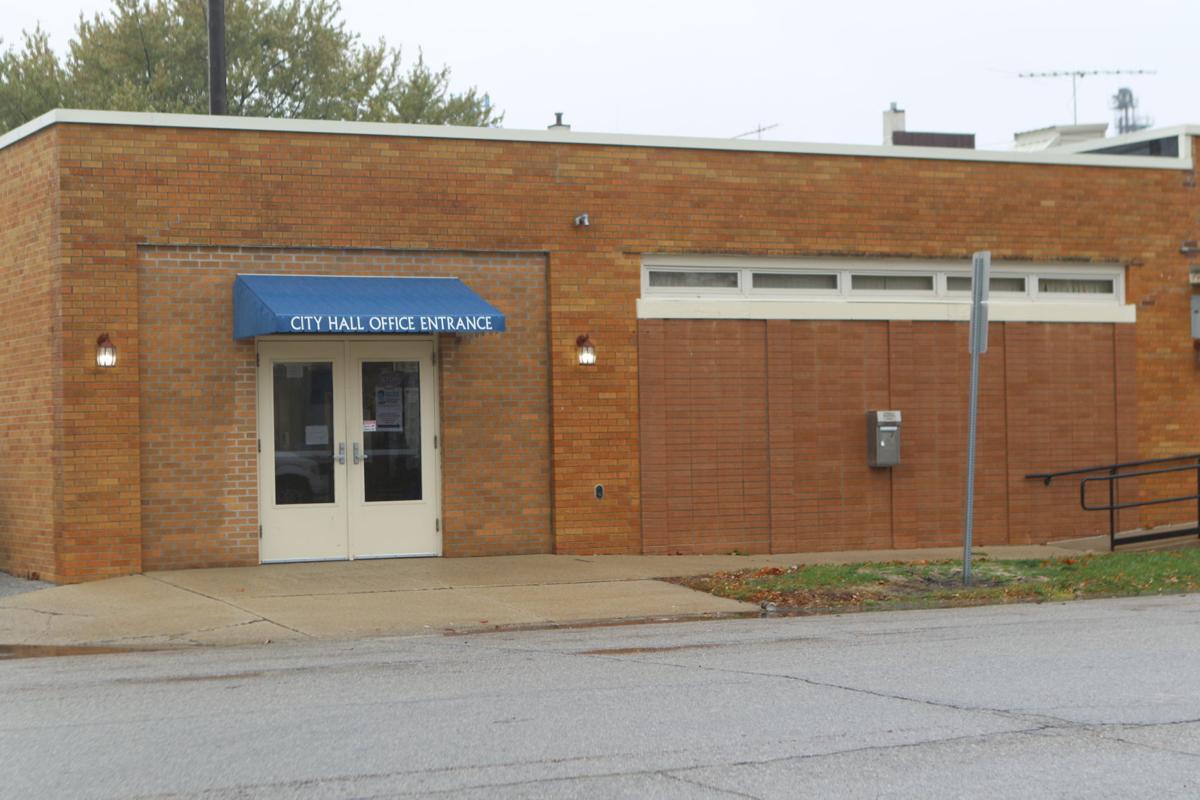 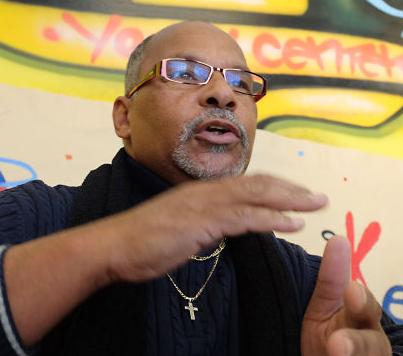