The race for At-Large Mason City Council Member pits one-term incumbent, Tom Thoma, against current Mason City Park Board Chair Troy Levenhagen who previously ran for city council in 2017. In addition to his time with the Mason City Park Board, Levenhagen has run an entertainment business for 25 years and operated the Suzie Q for 12 years before selling it in 2019. Outside of city council, Thoma has logged volunteer time with the Surf Ballroom in Clear Lake and covered stories for the Globe Gazette for decades. Both men are graduates of NIACC and lifelong residents of Mason City.

We sat down with each of them at Central Park on Thursday afternoon to chat about why they believe they're the strongest candidate, what recent successes the city has seen, what could be improved and what Mason City means to them.

Why did you first decide to run?

Troy Levenhagen: I’m currently in public office right now. I’ve been on the park board for six years so I’m pretty involved with what’s going on in the city already. All of my constituents, we work very well together. I got some things I’d like to bring to the city, different visions, and I’d just like to help out the citizens of Mason City with my experience that I do have.

What successes do you think Mason City has had over the past several years?

Levenhagen: (With) the park board one of the things I’m happy with: We got a zip line which the public loves. We’re going to help out the North End and get a very nice shelter at Monroe Park. I’m happy with the growth of Mason City downtown. I do think that we have to freeze for a while. We spent $125 million in the last 25 years. What I’d like to do, representing the citizens, is allocate it throughout the city: west side, east side, north side. An example: North side, we were supposed to take the lights and the highway up to Casey’s, that was halted. The North Enders pay taxes just like everyone else. I’d like to finish some of them projects. I know we need a vibrant downtown but I’d like to allocate the money for all the citizens of Mason City.

Thoma: The arena. Working on getting the hotel. I think, from what I’ve been told, it’s a lock and we’re going to be seeing action soon. Bushel Boy. Kraft Heinz. The River (apartments). The performing arts pavilion.

What could be improved upon around town?

Thoma: I think we can always use more retail. I think downtown could certainly stand more retail. More housing. We're working on a second unit of The River. Public safety. I know we're down a bunch of officers, 12 I believe, but we're making good steps to get those guys that have credentials in here. Get them in here. Get them on the force. And we'll be back up. The fire department is in pretty good shape. We purchased two big fire engines in the last four years. So I'm really proud of that. My goal with the fire department and police department is to make sure those personnel have all they need to be top-flight departments.

Levenhagen: One of the concerns right now is: Why would we build a skywalk when the hotel is not here yet? Wait until the hotel is here. We’ve got a million dollar project going on and what if Rachie backs out? That leaves the taxpayers with a skywalk and no hotel...Infrastructure, I just got off a conversation with Bill Stangler (operation and maintenance manager). People love seeing tangibles like arenas, hotels, skywalks but what is truly important is infrastructure...What I would like to do as a councilman is talk to the board and see if we can have an increased budget for infrastructure in Mason City...One other thing: The crime that’s going on in Mason City. We had a shooting this weekend. We had a shooting the week before...What I’d like to do is conduct more meetings and would like to get the council together, and the mayor, and have some serious talks on this. We have a police force that’s low. They need some help.

Do you worry about what happens if some of these big projects don't work out?

Levenhagen: The hotel. I just don’t know why it’s taken three years plus to get a hotel put up. Clear Lake has a hotel over there. It took a year and a half and it’s almost done now. We’ve got to make decisions and be clear who we’re having do our developments.

Thoma: Certainly. Absolutely. We have to have a plan b. We don’t like to talk about it but our administrator is skilled at handling things. But we’re all focusing our efforts toward the Hyatt Place Hotel and getting that area revamped so it’s really attractive for families...I think about it all the time: What if? What if? What if? But then I go and talk to Aaron (Burnett).

What makes you the strongest candidate to be on the council?

Thoma: Experience right now. I’ve got four years on the council. There’s a lot of unfinished projects and we’re going to get those done but it takes experience and knowledge of projects.

Levenhagen: Check the record. I believe my opponent is a yes man. Yes to a lot of things. You’ve got to say no to some things. I will question things and I will go out to people and get what citizens want. I had 12 years owning a restaurant...and 25 years owning my other business: Levey the Great. Being on council, you’re working with the citizens money, it’s like running a business. So I’d like to say with my experience running businesses, I can bring a lot to the table. And I’ve got six years as an elected official. I get along with all the city staff and can work with them.

Where in town is a solace for you?

Thoma: Big Blue. Sometimes I just pull in there and that’s my thinking spot. And East Park down by the river. Later in the evening or early in the morning. Sometimes I’ll go get a breakfast somewhere and sit there and think.

What does Mason City mean to you?

Thoma: It means everything. It’s been here all my life. I know so many people. Great education system and great opportunities to flourish and go on. You can’t get every kind of job but there are a lot of jobs you can do.

Levenhagen: I’ve grown up here all my life. I went to school here. Went to college at NIACC. Raised my family here. My grandchildren are here. And I don’t ever look to move from Mason City. I am here forever. I love my town.

Voting 101: What you need to know for Election Day

For Iowans who prefer the tradition of heading to the polling place on Election Day to vote in person, Tuesday is your day.

Mason City voters indicated they are happy with status quo on Tuesday night, returning incumbent Tom Thoma to his at large city council seat b…

Watch the forum live here as it begins. 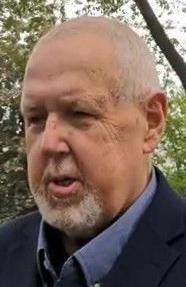 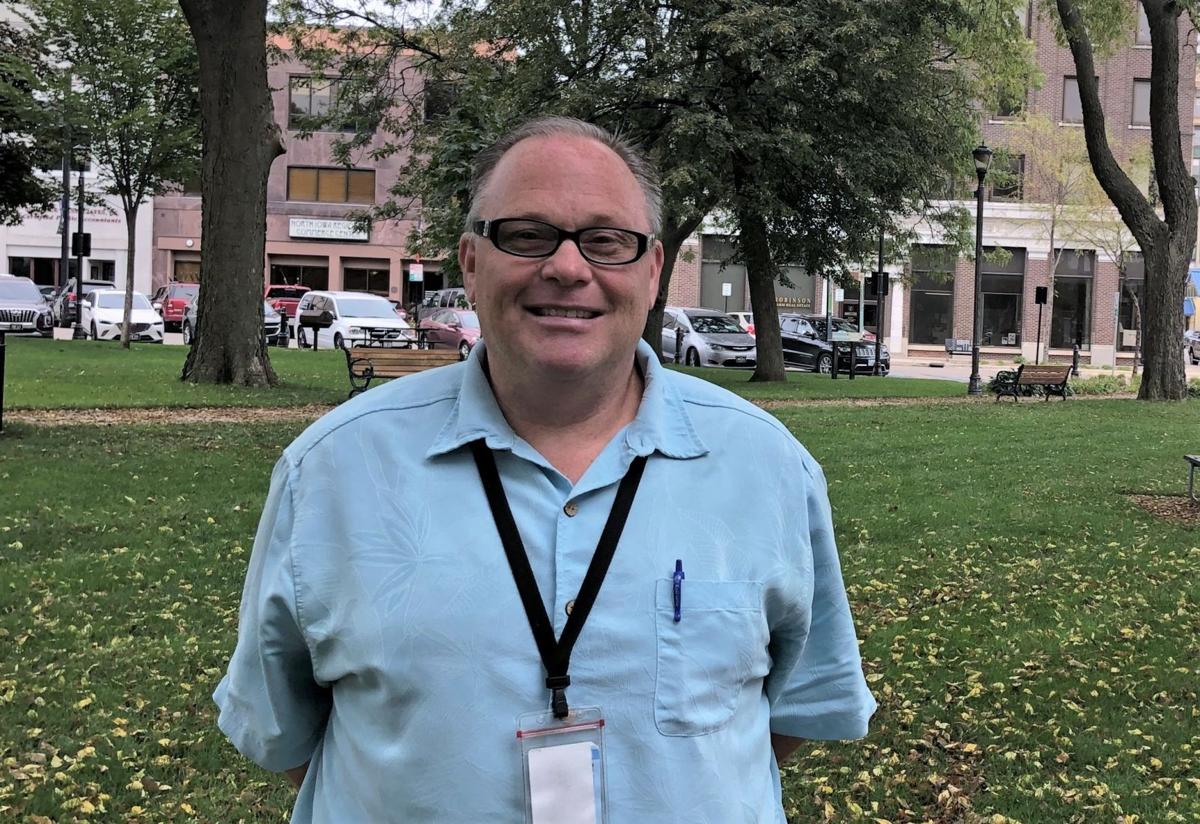