Following a unanimous vote of approval by the Mason City Council on Tuesday night, improvements are coming to one of the longest-running businesses in town.

The council members said yes to awarding Birdsall's a "downtown revitalization loan" of $30,000. In his application, Gary Schmit, who runs the business with his wife, Anne, as well as Marc and Michelle Murray, wrote that the funding from the city would be used to upgrade the restroom (to make it ADA compliant), repair the freezer area, give a facelift to the actual retail space and update the kitchen prep portion of the 91-year-old business at 518 N. Federal Ave.

In the latest council packet for the meeting, Director of Development Services Steven Van Steenhuyse wrote that improvements to the space, which changed hands earlier this year following the passing of David Vaughn Escher, will offer two different benefits for the city: the property value assessment will go up by 10.7% and one new full-time job will be added.

Along with Birdsall's, the city council also approved forgivable loans to: Bluehouse Properties (to convert the former Domino's space into a dine-in restaurant), Matt Brick (of Brick Furniture), Lucas Frein (of Frein Audio & Technology) and Johnson's Auto LLC. The city's "Corridor Revitalization Loan" and "Downtown Revitalization Loan" programs provide up to $30,000 for work meant to increase property values and improve a development's aesthetic quality. Program guidelines stipulate that the loan money has to be matched dollar-for-dollar and improvements funded by the loan needed to be maintained for at least seven years.

During discussion on the item, At-Large Council Member Paul Adams asked Van Steenhuyse whether or not the approval of the loans would exhaust such funds for the year. Van Steenhuyse said that the city is hoping to be able to make another loan or two before the year is up.

Those spaces aren't the only ones in town getting revamped. Mason City Hall will see improvements worth at least $257,000 by about Feb. 14, 2022.

According to Mason City Finance Director Brent Hinson, the upgrades are related to safety and security in the reception area of the main floor.

"Ancillary benefits include improved storage, additional meeting space, improved functionality of work stations, and improved aesthetics," Hinson wrote in the meeting packet. The bid winner for the project is Dean Snyder Construction out of Clear Lake.

The council members voted 6-0 for the work which Mason City Mayor Bill Schickel said is largely being funded with COVID-19 relief funds.

Earlier this year, when city officials discussed the prospect of converting the vacant Sears building on Mason City's South End into indoor storage space, one concern was whether or not the area was properly zoned for such a use.

That's now no longer an issue.

All six councilors voted in the affirmative to rezone the property to what is called a "restricted industry zoning district," which allows Iowa Climate Controlled Indoor Storage Space Inc. to operate there. Previously, that area was considered a multi-use district.

Farther down South Federal Avenue, the city is making final payments to Black Hawk Roof Company for $86,422 worth of work on the Engine 2 Fire Station, which is a Public Works Administration project that is more than 80 years old. City officials have been pushing to get it added to the National Register of Historic Places.

Road closure in Mason City for one week

Positive test rates for COVID-19 down in 7 counties, still 100-plus positive cases for those 0-17 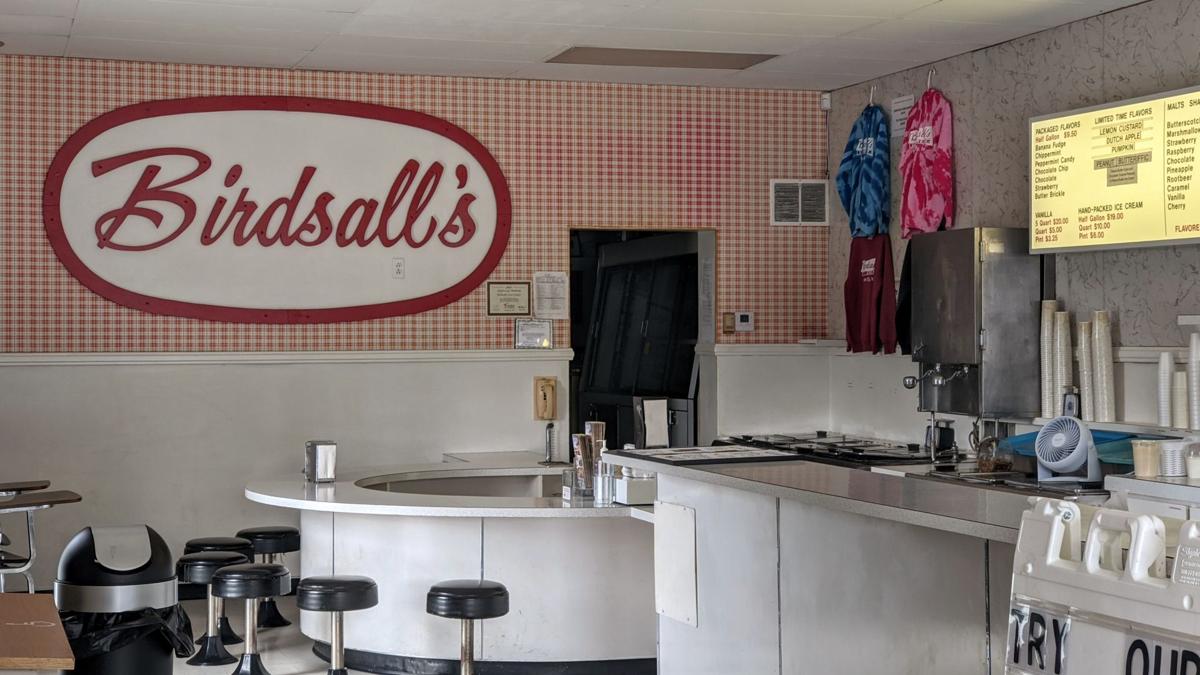 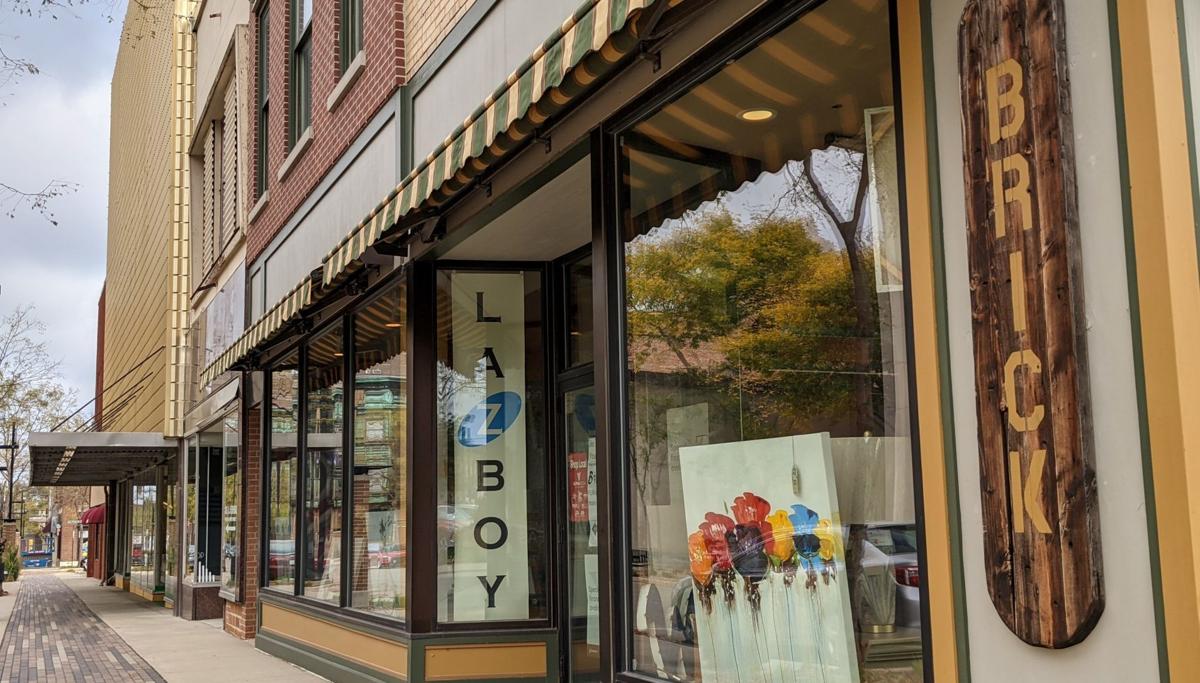