Jacobson, whose department won 21 national awards for "excellence in financial reporting" for his work, came to work at City Hall in 1996 after graduating from the University of Northern Iowa in 1995. In 1999, he took over as finance director after working with former administrator Charles B. Hammen.

Just this past year, in September 2020, Jacobson and his department received the "Certificate of Achievement for Excellence in Financial Reporting" from the Government Finance Officers Association of the United States and Canada for its comprehensive annual financial report that ended for June 2019. When City Administrator Aaron Burnett bestowed the award he had the following to say about such an attainment: "Its attainment represents a significant accomplishment by a government and its management."

Once the announcement was made and the award bestowed, via Zoom, the city staff and council gave a round of applause for Jacobson and his department.

"It's going to leave a big hole," Schickel said. "Not only was he an outstanding finance director but he did a lot of other things."

On a more personal level, Schickel, who knew Jacobson for 20-plus years, said that one of the things he most appreciated Jacobson was his candor.

"In my position, you don’t always get a straight answer. And he would always give you the straight scoop. We’re just going to miss him terribly," Schickel said.

Burnett, who followed Jacobson as city administrator, praised him on multiple fronts.

In his field, Burnett said that Jacobson was a leader with irreplaceable skillset. As a person, Burnett added that Jacobson constantly gave answers and assistance when he was needed on a variety of matters.

"He was a pillar here within the city and was known across the state ... I think his work ethic is first and foremost," Burnett said.

With Jacobson's passing, city officials will begin the search for a successor to someone who helmed a crucial job in local government for more than 20 years.

But Schickel made it clear that there's one thing no search, no matter how exhaustive, would be able to do.

"You never replace a Kevin Jacobson," he said.

The commission will focus on all of the incorporated communities of Cerro Gordo except for Clear Lake and Mason City. 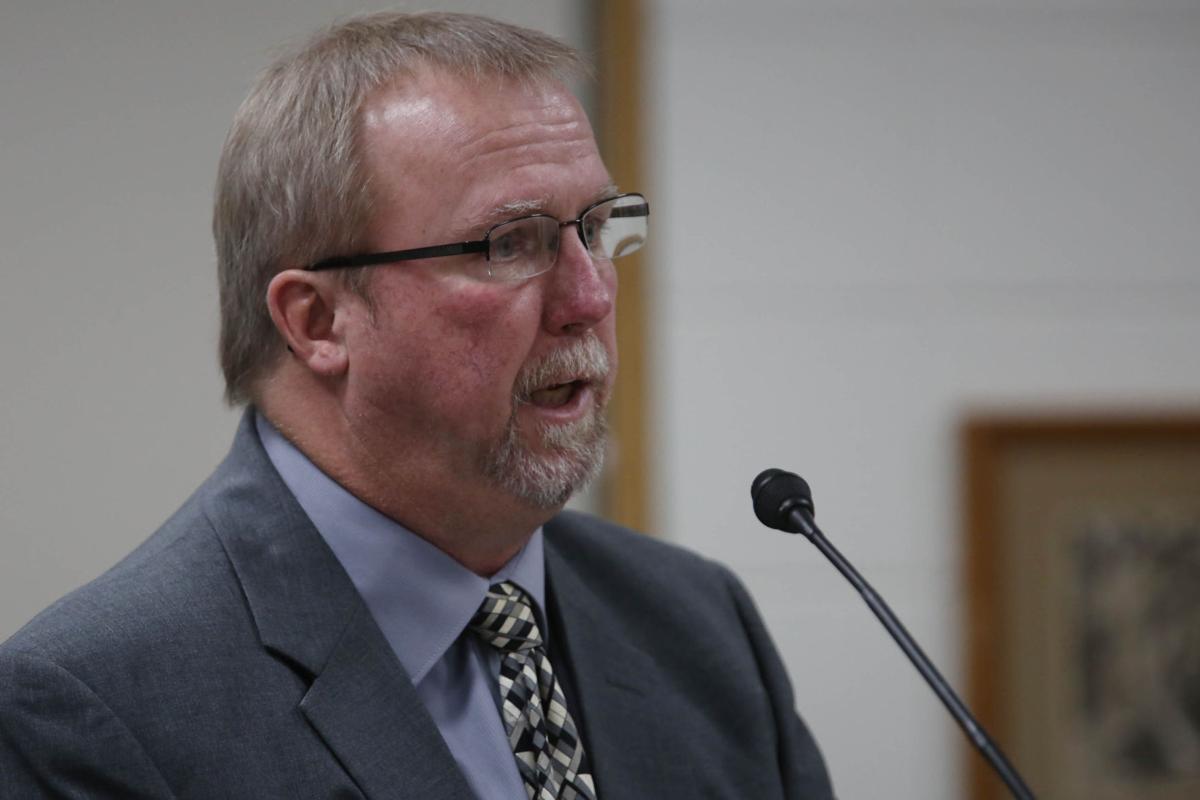 Kevin Jacobson began working at City Hall in 1996 and took over as finance director in 1999. 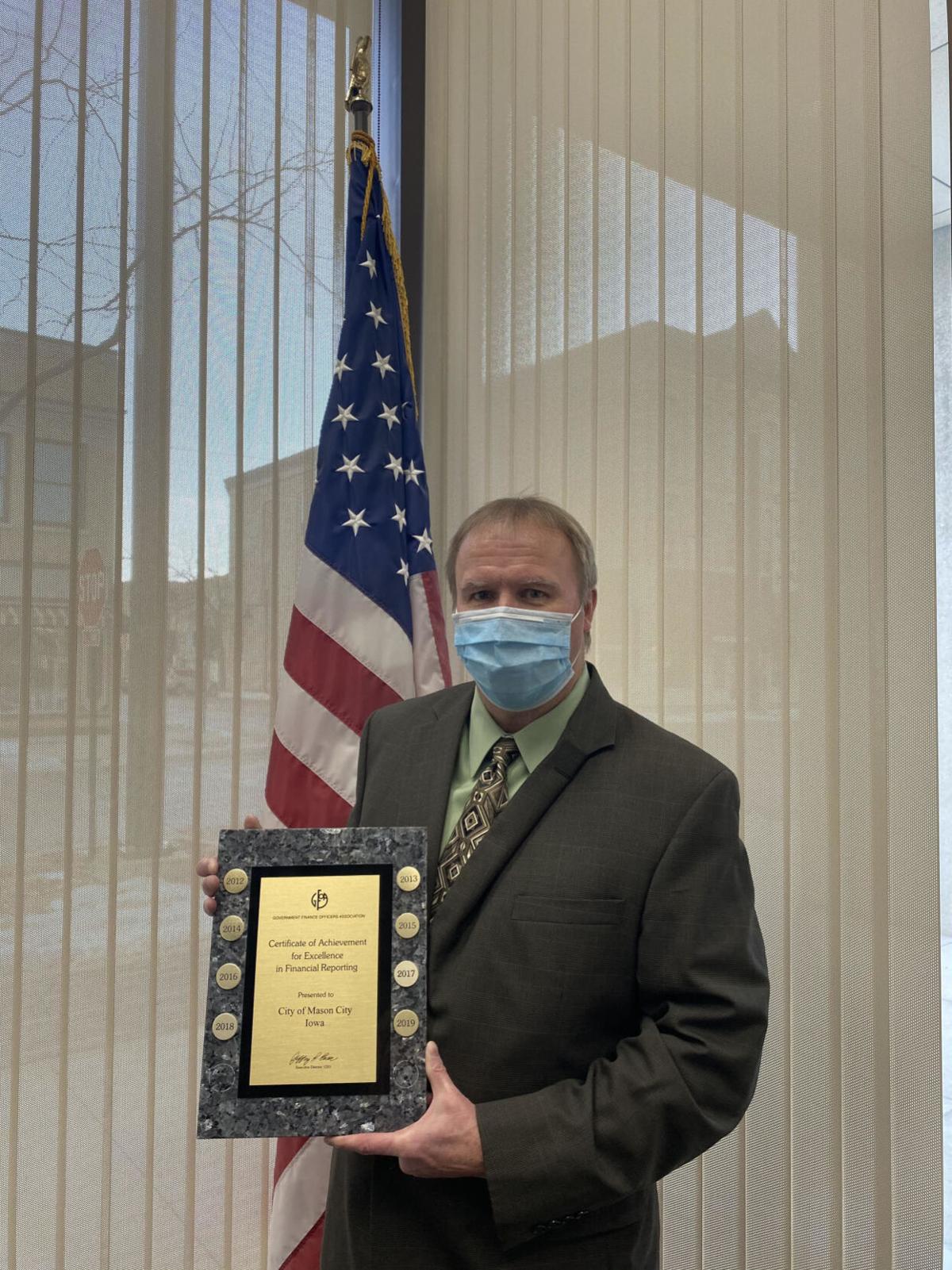 During his time with the city, Finance Director Kevin Jacobson's department won 21 national awards for its work. After his passing, City Administrator Aaron Burnett called Jacobson "a pillar of the city" whose work ethic was "first and foremost."