On July 9, Upmeyer announced her new Build the Bench Project, which aims to get conservative women involved in government across the state of Iowa.

Upmeyer said that the main goal for the Build the Bench Program is to empower conservative women to seek leadership roles and run for elected positions in their communities.

“We all know women get the job done,” Upmeyer said. “The Build the Bench Program is designed to encourage and support conservative women to consider running for office.”

The Build the Bench Program will aim to do this through extensive multimedia outreach from Upmeyer and the Republican Party of Iowa, hoping to grab the attention of conservative women involved in their communities who may not have thought to get involved in government.

The program will also hold occasional candidate training events, bringing in conservative women in government to speak to aspiring women seeking to get into government and allow participants to network.

Upmeyer hopes that she and the Build the Bench Program will help find more women hoping to get involved in government at the city, county and state level and help those women run successful campaigns for elected positions.

“Hopefully, as I travel the state, I will meet people and be able to send this message,” Upmeyer said. “I’m certainly here to help find solutions, answer questions and guide women every step of the way.”

In 2016, Upmeyer became the first woman to serve as Speaker of the Iowa House of Representatives, a role she held until 2020. That lack of female representation in government is what Upmeyer says drove her to begin the Build the Bench Program.

Upmeyer reflected on her time serving in government, remembering just how few women were involved throughout her career.

“Oftentimes, women are the ones out there looking for candidates for these jobs, but they forget to look in the mirror sometimes and need to be reminded that they can be great candidates themselves,” Upmeyer said. “We need more women to step up and lead.”

Upmeyer named a few women involved in local Iowa government as excellent examples of people to look up to and be inspired to run for elected positions.

U.S. Rep. Ashley Hinson and state Reps. Ann Meyer, Shannon Lundgren and Cherielynn Westrich were just a few of the names that have stood out to Upmeyer as women who could excel in Iowa government and serve as inspiration for others.

The first Build the Bench candidate training program will be held Sept. 17, at 10 a.m. The event's location is to be determined.

3 months of local news for just $1

The council also heard about two other housing projects and plans to reconstruct Highway 65 in town. 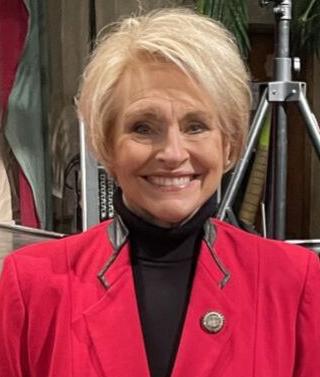 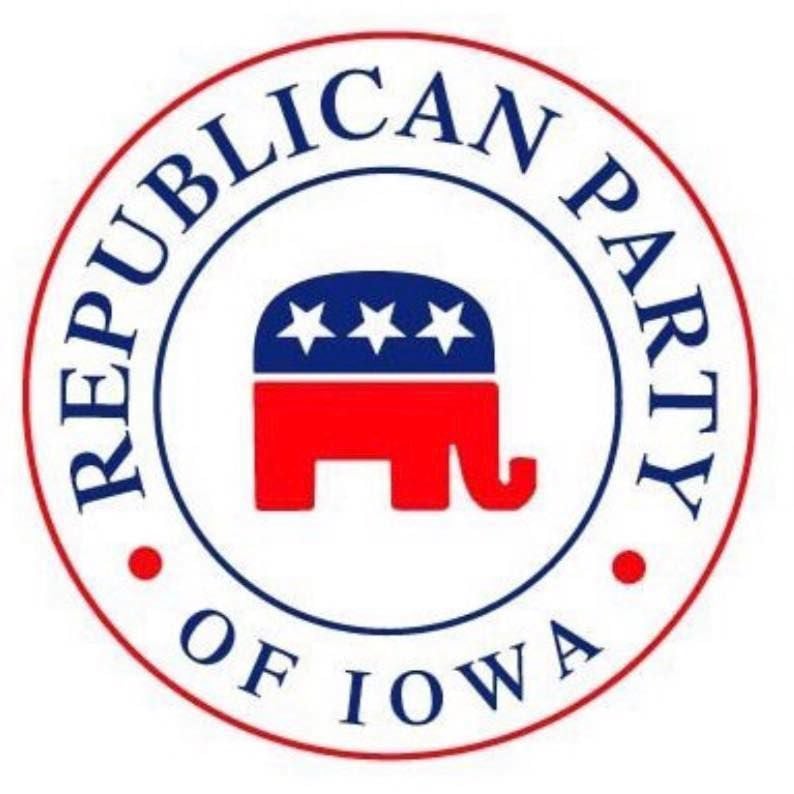