This morning, a spate of mayors from across the country, came out in support of Democratic presidential candidate, and current South Bend, Indiana mayor, Pete Buttigieg.

Among the 50, who span from New York to California and points in between, was Britt Mayor Ryan Arndorfer, who spoke his own piece about endorsing 2020's youngest competitor.

According to the two-term mayor, Buttigieg's locally-focused leadership in Indiana would help him to cut through federal inaction because city leaders are trained to address problems. They can't afford to push them off.

Arndorfer also signaled that he supports Buttigieg, who is currently sitting fifth in most polls, because of some of their demographics.

"As a fellow millennial, I’ve witnessed what happens when leaders in a younger generation step forward to lead. And, as a fellow Midwestern mayor, I recognize how Pete Buttigieg is uniquely qualified to move our country forward."

With all of the announced support, Arndorfer was the lone endorser from the state of Iowa. There are still more than 130 days until the Iowa Caucus which will unfold on Feb. 3, 2020.

This Sunday, residents of Cerro Gordo will have a chance to chat with Mayor Pete at his first town hall event in the county.

Senator Bernie Sanders' speech on Monday morning to a gym-full of North Iowa high schoolers wasn't quite the same monologue folks have come to expect from the presidential candidate.

Colorado Senator Michael Bennet's pitch for his presidential campaign on Monday morning was that being reasoned and being progressive don't have to be exclusive. 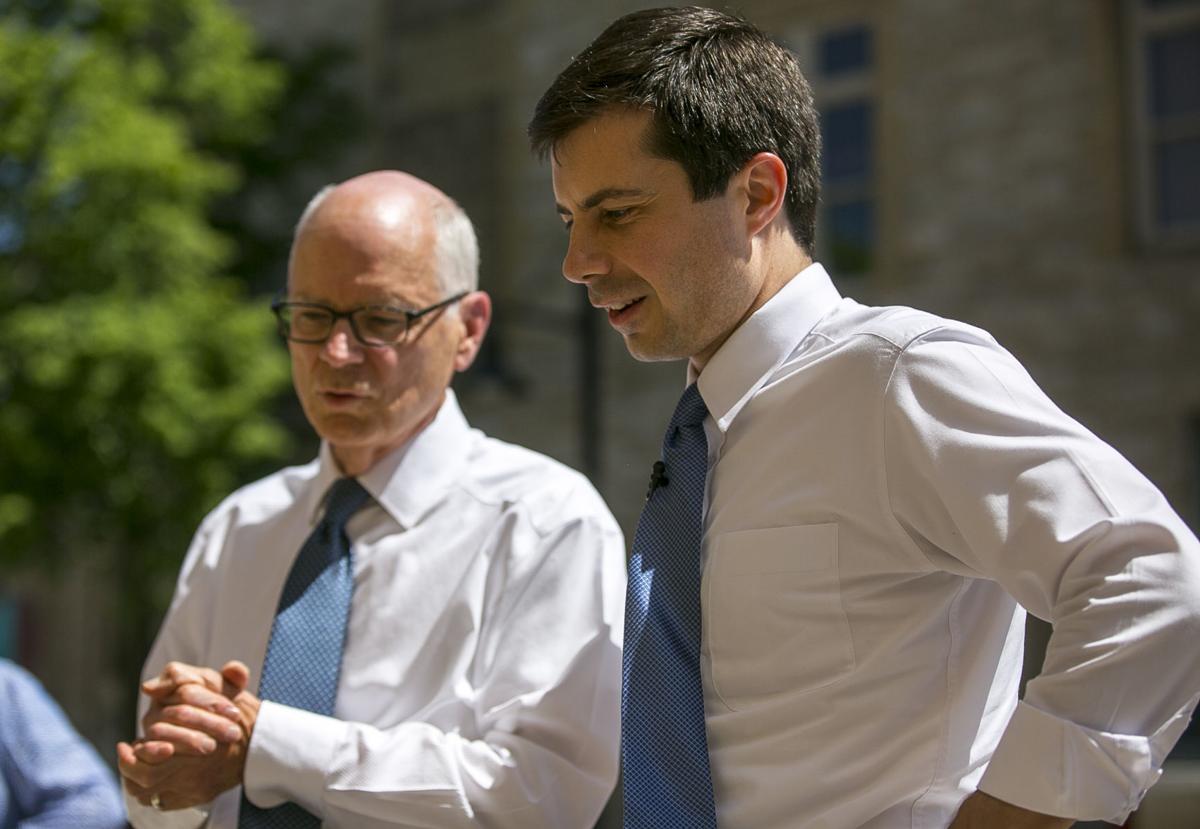