The Clear Lake City Council this week reviewed a variety of ongoing projects, including approving the final work for one major housing subdivision.

The Clear Lake City Council were presented with the chance to approve the final plat for the second phase of the Sunset Ridge Subdivision.

The project will add 11 new residential lots to the subdivision, in addition to the 15 lots that were added during the first phase of the project.

The Clear Lake City Council originally reviewed and accepted the preliminary plat for the second phase of the Sunset Ridge subdivision on Sept. 21, 2020.

According to Flory, 13 of the 15 lots in the first phase of Sunset Ridge have completed development or are currently in the process of developing. As a result, Flory says the city has already received an extra $5 million in tax revenue, and once all lots are developed from phase one, he expects that number could rise to $6 million.

"This will have a terrific impact for the community," Flory said. "It's a really nice project."

Council member Bennett Smith agreed with Flory, citing housing as a critical need for the community.

"Housing is a crucial project for us," Smith said. "This (housing) is the number one need in a lot of communities."

This is the second of three phases for the Sunset Ridge subdivision, with the third lot projected to add another 11 lots once completed. In total the the subdivision will have added 37 new residential lots to the community.

The third phase of the project will also extend West 12th Avenue North, and create a new street to accommodate the lots.

The first is assistance in submitting a request to the Iowa Department of Transportation (DOT) for funding from the Traffic Engineering Assistance Program (TEAP). According to Schwab, if Clear Lake's TEAP application is accepted, it would fund the entirety of the traffic study.

The second phase, if funding is secured, would be for SEH to conduct a traffic safety impact analysis at the intersection of 27th Avenue South and South 8th Street.

The last phase would see SEH assisting in submitting a Traffic Safety Improvement Program (TSIP) application. A TSIP application would help fund the improvements needed for the intersection.

The total cost of the professional services agreement is $15,400.

According to Flory, the safety analysis became a priority because of a number of accidents at the intersection of 27th Avenue South and South 8th Street.

Some concerns about the project were raised by city council members. Council members Smith and Mike Callanan both expressed worries over the analysis taking place in Feb., a calmer time in Clear Lake than the summer.

"I've lived here most of my life, and February is a lot different than Memorial Day through Labor Day," Callanan said.

"I would echo the same thing," Smith said. "I live out in that neighborhood and the traffic there in the summer is far, far greater than it is in February."

Schwab said that those factors would be considered in the survey, but if the council wants the survey could be pushed back to a later date. Schwab went on to say that the reasoning for the survey being conducted in Feb. is due to the TSIP application being due in Aug.

The current timeline proposed by SEH would have the TEAP application sent by Nov. 23, the survey finishing by Feb. 28, 2022, and the TSIP application being sent in by Aug. 15, 2022.

Ultimately, despite some concerns being raised, the council unanimously approved a motion to enter into a professional services agreement with SEH 4-0.

Housing shortages cause difficulties for economic development in North Iowa

If you've attended a recent city council meeting in Clear Lake, you may have a good idea of the need for housing in local communities. 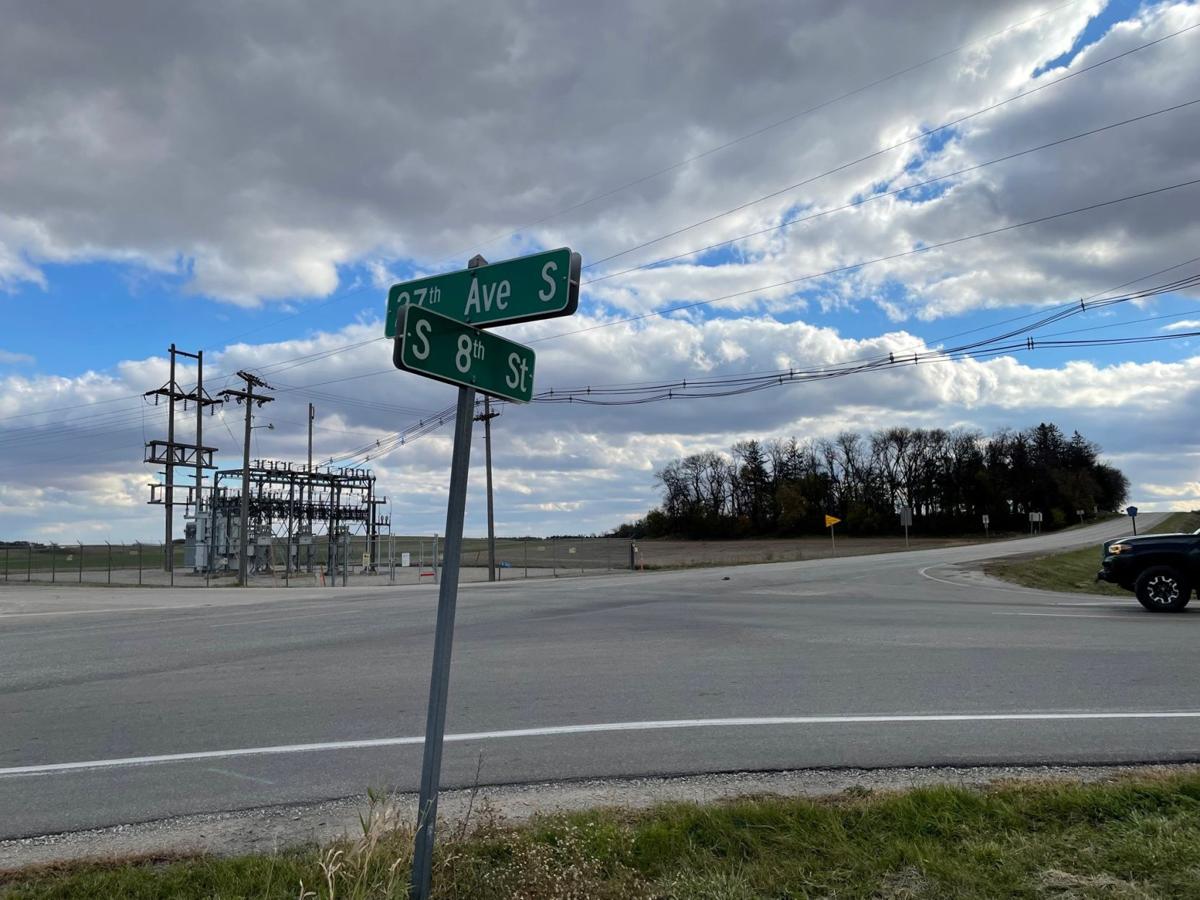 The intersection of 27th Avenue South and South Eighth Street in Clear Lake is slated for a traffic-safety study. 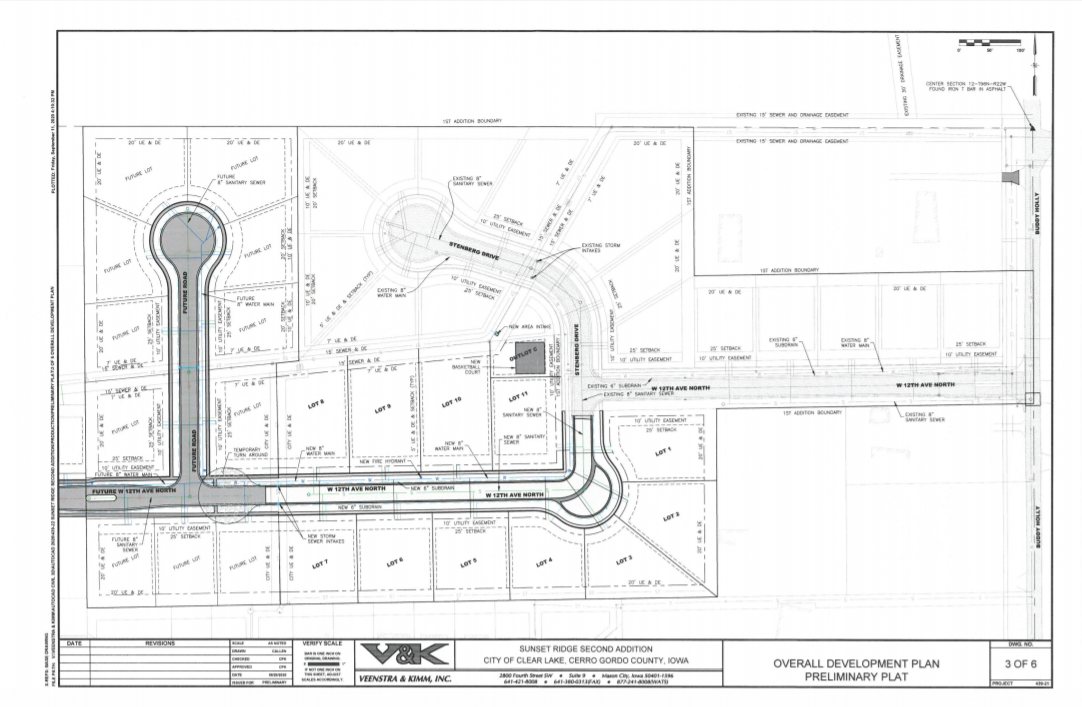