Become a Member
Read Today's E-edition
Share This
Voting 101: What you need to know for Election Day
0 comments
Share this

For Iowans who prefer the tradition of heading to the polling place on Election Day to vote in person, Tuesday is your day.

To cast a ballot in the 2021 election, a prospective voter must be a U.S. citizen, a resident of Iowa, at least 18 years old and registered to vote. More voter information can be found at the Iowa Secretary of State’s website at sos.iowa.gov/elections.

Iowa has same-day registration. You can register to vote at the polls by providing proof of identity: an Iowa driver’s license or non-operator’s ID, a U.S. passport, an Iowa-issued voter ID card, a U.S. military or veteran’s ID card, a tribal ID, ID cards with expiration dates issued by an employer, an Iowa high school or college, or an out-of-state driver’s license or non-operator’s ID with proof of Iowa residency. Identification cards must display the voter’s photo and an expiration date that is unexpired (but not applicable to military/veteran’s ID cards). If the ID card has a current address, proof of residency documentation is not needed, according to elections officials.

A voter unable to prove his or her identity with any of those documents may have a registered voter who resides in the polling precinct attest to the person’s identity if both people sign an oath. Election officials say making a false attestation to vote is a felony punishable by up to five years in prison.

For a provisional ballot to be counted, the voter must either provide the necessary identification at the polling place before it closes, or provide it at the Auditor’s Office by noon on the following Monday. If the canvass by the Board of Supervisors will be held earlier than the following Monday, the identification must be provided before the canvass.

Voters seeking their assigned polling place can check at the Secretary of States’ website (https://sos.iowa.gov/elections/voterreg/pollingplace/search.aspx). 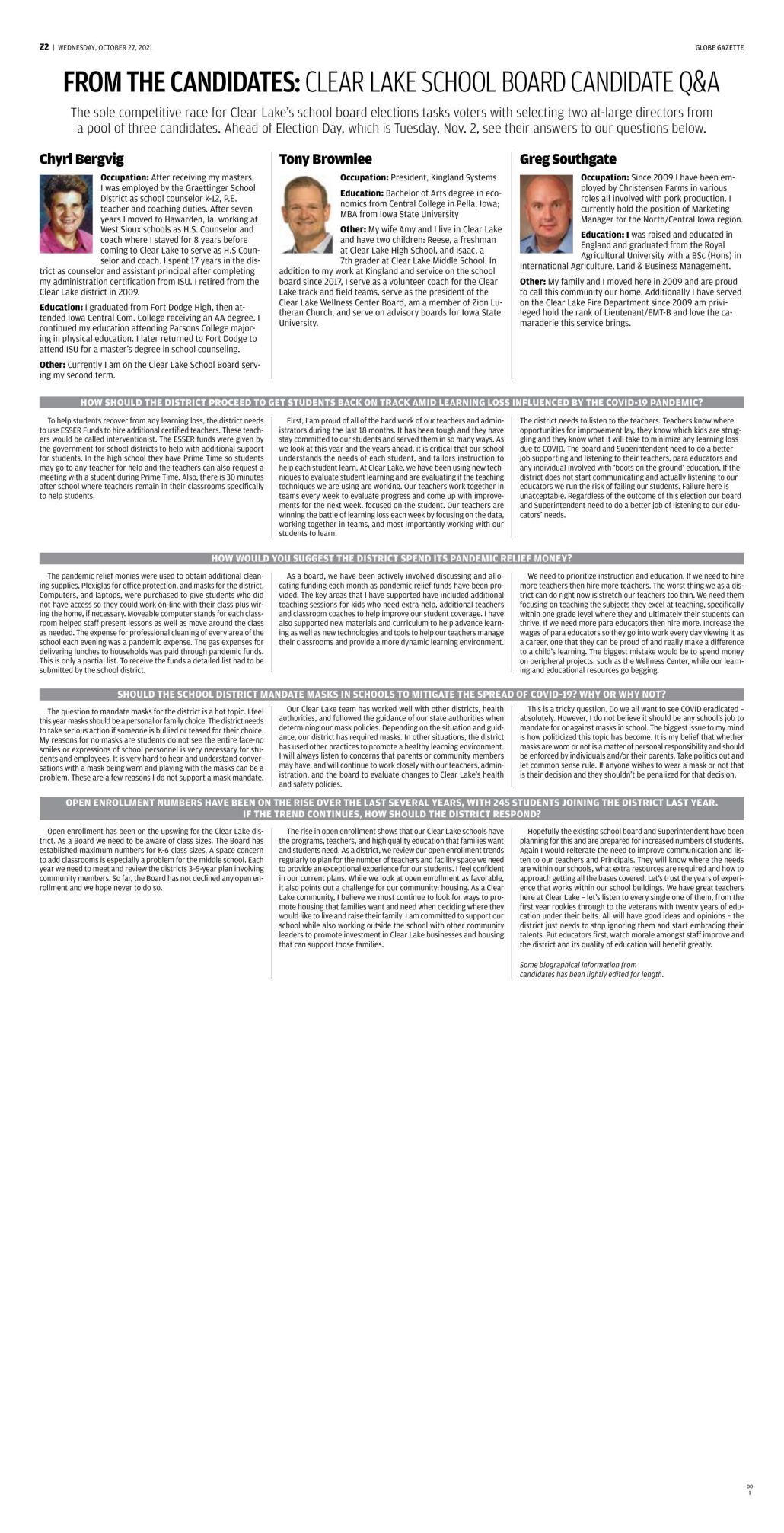 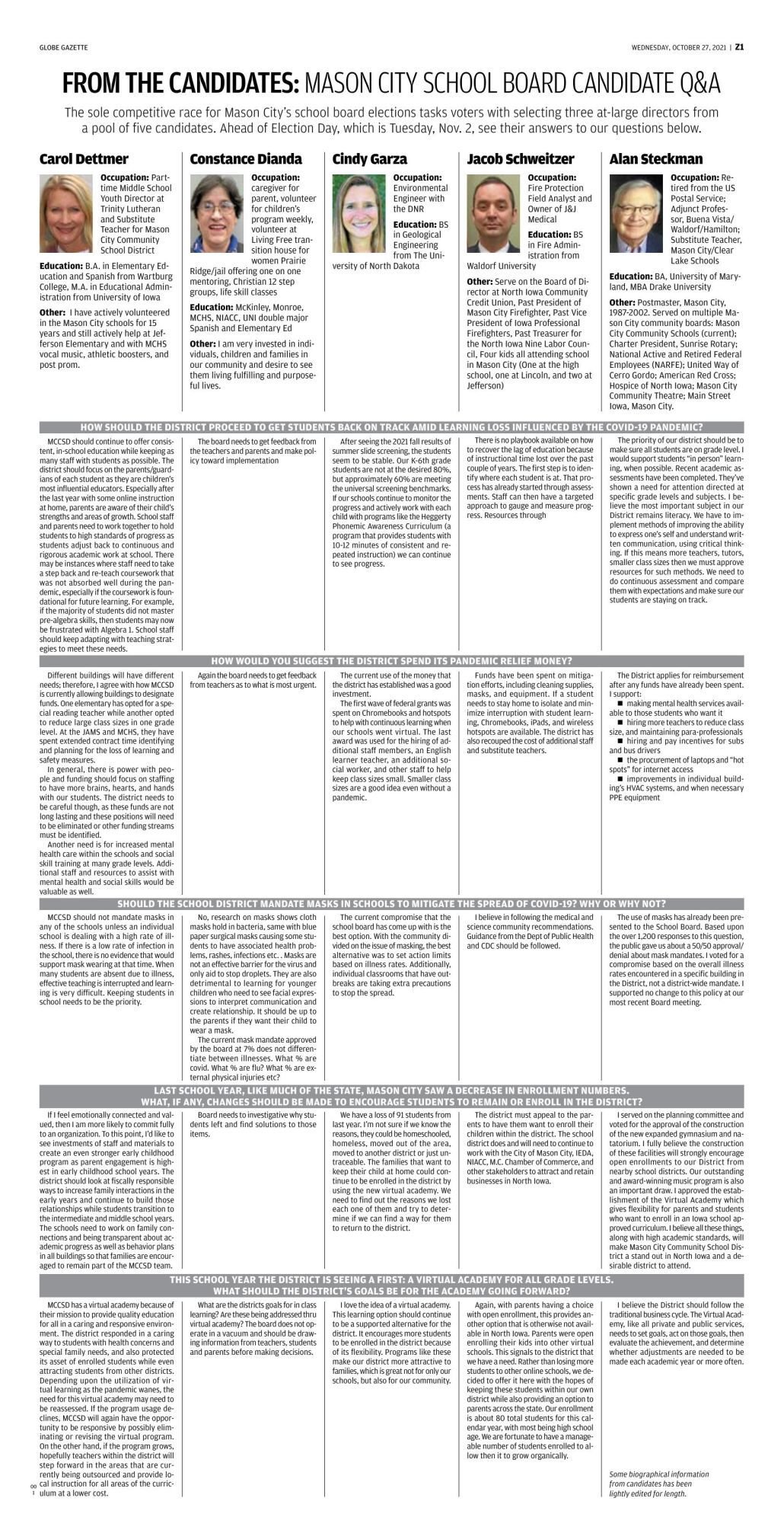 An inactive voter may still vote with proper identification, and their registration will not be canceled until two more general elections pass with no voter activity.

Editor's note: This story has been updated to reflect that Luella Rodemeyer has withdrawn as…