Mason City voters indicated they are happy with status quo on Tuesday night, returning incumbent Tom Thoma to his at large city council seat by nearly a 2-to-1 margin against challenger Troy Levenhagen.

The at large seat was the only contested race in the city. Mayor Bill Schickel and councilors Will Symonds (Ward 2) and John Jaszewski (Ward 4) ran unopposed. Turnout for the election was slow, but steady, according to local poll officials.

Thoma said Tuesday night that the margin says people are happy with the council's work, and he was gratified that they put their votes behind him.

"They're eager to see what we can pull off in the next four years," he said.

This will be Thoma's second term on the council. Outside of that service, Thoma has logged volunteer time with the Surf Ballroom in Clear Lake and covered stories for the Globe Gazette for decades. He also is a graduate of North Iowa Area Community College.

Thoma said he wants another term to complete the unfinished projects of which he was a part, including the River City Renaissance and creating a riverwalk.

"And I just want to make sure we’re spending the money right," he told the Globe in his Q&A in October.

Thoma touted getting the hotel ("from what I've been told, it's a 'lock'), Bushel Boy, the Kraft Heinz expansion, performing arts pavilion and the new apartments south of downtown as accomplishments. He also noted the city could use more retail and housing, and noted an interest in making both the fire and police departments "top-flight."

Thoma's to-do list on Tuesday night was long, and he said it will continue to grow: Finish the hotel and skywalk deal, improve the city's infrastructure, bring in more business -- his projects list quickly became too long to write down.

"We want to get to work and get it done," Thoma said.

Besides his time with the Mason City Park Board, Levenhagen has run an entertainment business for 25 years and operated the Suzie Q for 12 years before selling it in 2019. He is also a graduate of North Iowa Area Community College.

Levenhagen ran on the idea of asking more questions of city staff, holding the line on city spending and undertaking more projects in other parts of the city instead of just downtown.

"An example: North side, we were supposed to take the lights and the highway up to Casey’s, that was halted," Levenhagen told the Globe during a Q&A in October. "The North Enders pay taxes just like everyone else. I’d like to finish some of them projects. I know we need a vibrant downtown but I’d like to allocate the money for all the citizens of Mason City."

Levenhagen also questioned the continued emphasis on building a hotel and skywalk downtown, and said he'd push for more money to be spent on the city's infrastructure.

Thoma thanked Levenhagen for a good race on Tuesday night, saying the challenger worked hard, "like he said he would," Thoma said.

Bergvig and Southgate elected to Clear Lake School Board

Clear Lake's only competitive race, the school board election, had three candidates competin…

Here are the latest unofficial results of the contested local elections in North Iowa. For a…

The Cerro Gordo County Board of Supervisors, during their election canvass, drew names out of a basket to decide the fate of the two seats. 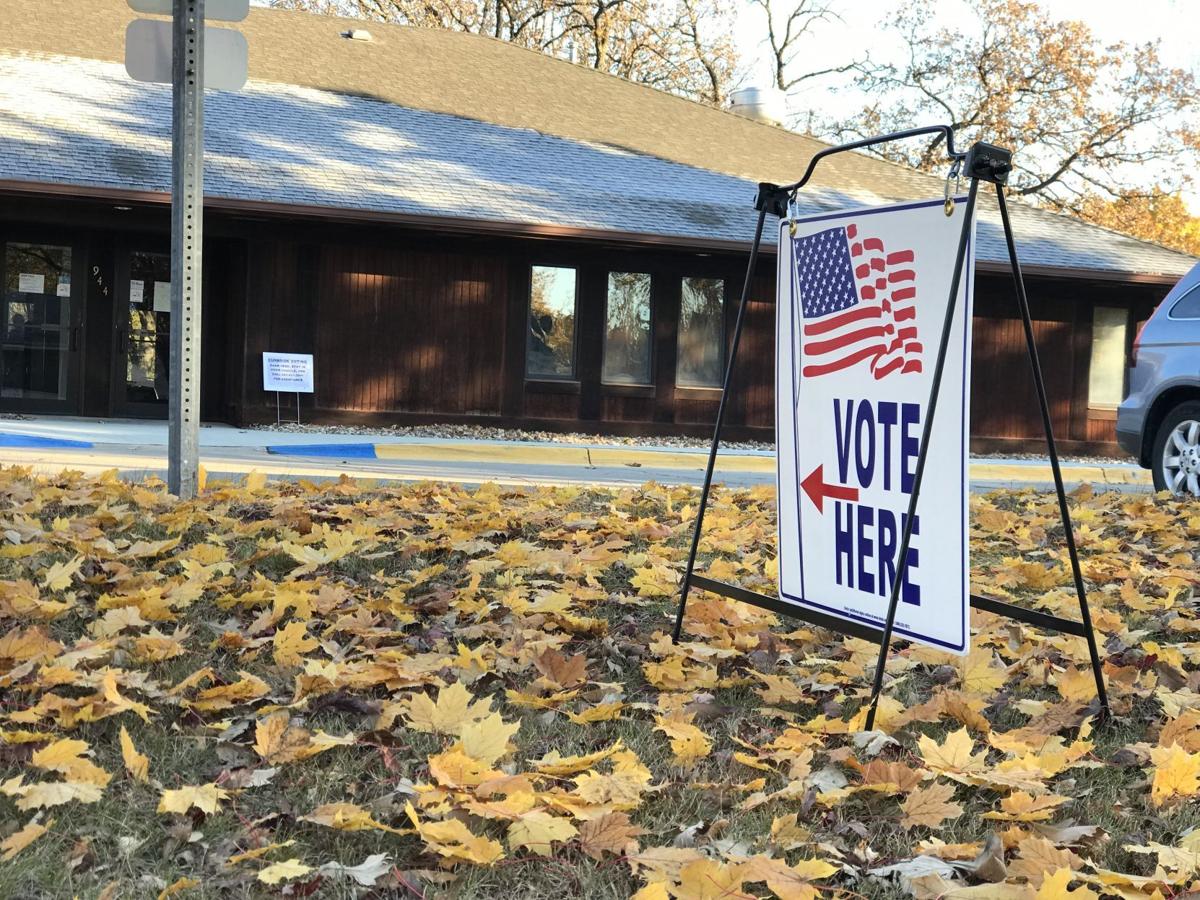 Highland Park Golf Course was one of the polling locations for some voters on Tuesday. 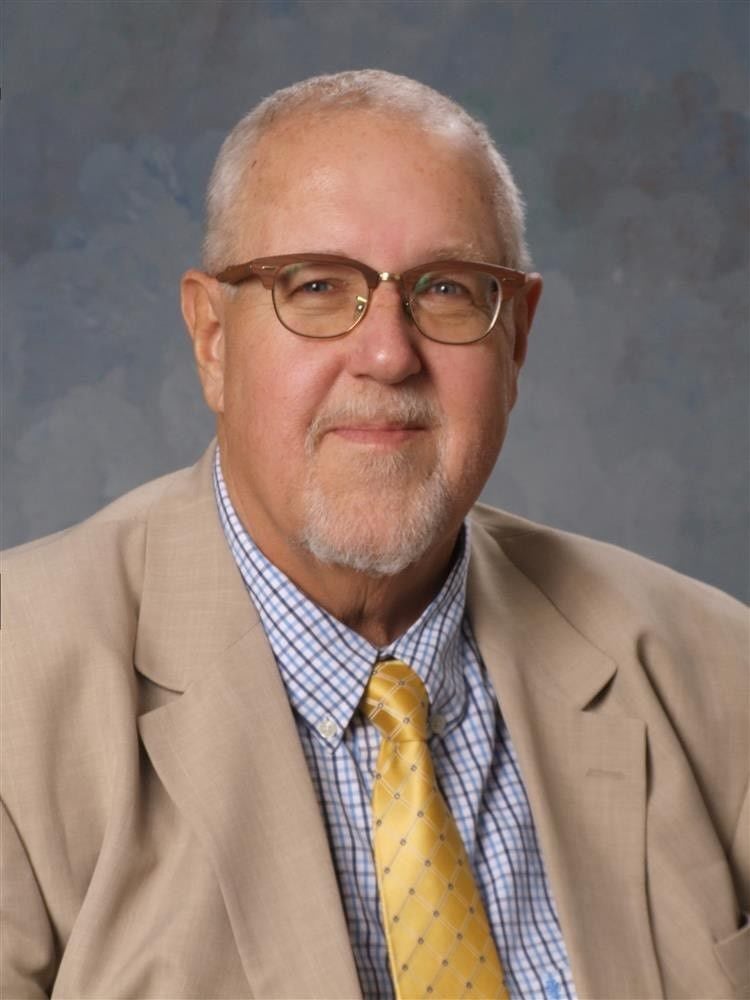 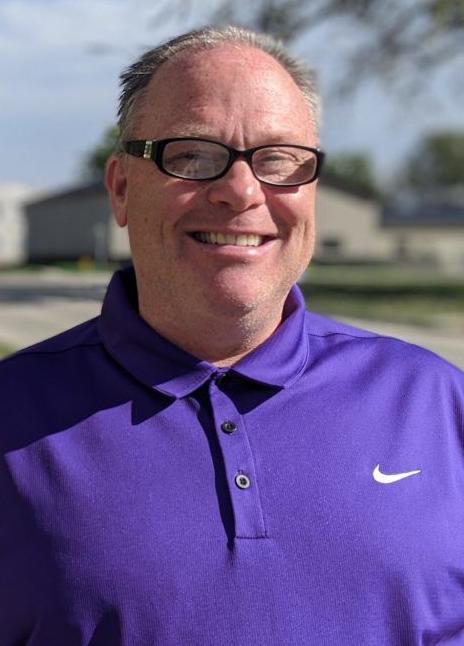