The difference a month can make.

In mid-December, landowners in Cerro Gordo County's Drainage District 62, which occupies land around the Avenue of the Saints in Mason City, were concerned they would not be able to gather enough people together to vote down improvement plans in the area that would then be assessed to them.

At a Cerro Gordo County Board of Supervisors meeting that week, the landowners were two votes shy of what they needed. The landowners had a month to find those two votes or could expect to see their assessments get to as much as $1,100 per acre.

A month later, the landowners within the district had found two more people to vote against the improvements.

To actually defeat the improvement plans, the landowners needed a majority of landowners in the area, who own a total of 70% of the land within the drainage district, to meet what's called "remonstrance." At the December meeting, only the percent of land threshold had been met.

During the Tuesday morning meeting, Rode shared that 15 of the 24 landowners in the district objected to the plan.

"The remonstrance has been met and the proposed project should not take place," Rode said.

Despite the improvement plans being defeated, Rode did recommend that the supervisors consider a reclassification of the district. When District 2 Supervisor Casey Callanan asked what the pros and cons would be, Rode shared that reclassification would mean that "Landowners would only pay for repairs on the portion of the facility that they actually benefit from."

Along with the potential reclassification, Rode said that six acres of land could also be brought into the district.

With the discussion, there were at least two issues at hand: the recognition that the district is over 100 years old and hasn't been improved since the 1960s and that Bushel Boy, a tomato grower out of Owatonna, Minn., broke ground on $35 million agricultural facilities that rest entirely within Drainage District 62.

The engineering firm Bolton & Menk did a topographic study of the district in June 2020 and found that the Bushel Boy site had changed the manner of waterflow in the area. During the December meeting, officials from Bushel Boy disputed that finding by saying that "We’re not here with the intent or the belief that we have caused this issue."

However the finding, presented by Bolton & Menk's Kent Rode, was enough to influence other landowners in the district to say as Gary Sutcliffe did, "We didn’t have a problem before Bushel Boy came and now we’ve got a problem."

With the show, Erick Nganyange wants to sift through the state's history to unearth pivotal moments and foster meaningful dialogue.

The aim for restaurant is to offer more than 55 frozen pizza options to residents of Charles City, Mason City, New Hampton and beyond.

The $35 million facility on the south end of town blends modern tech with long-running sustainability practices to grow tomatoes year round. 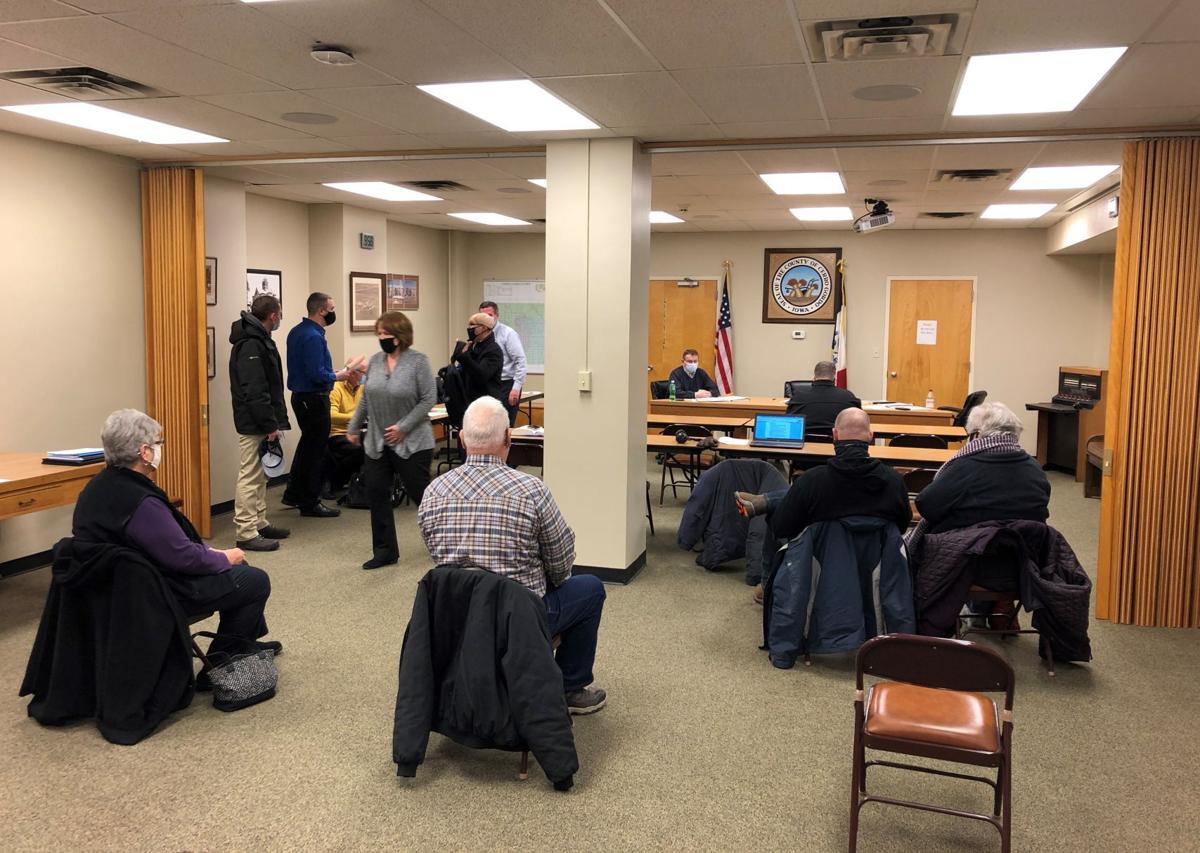 Landowners in Cerro Gordo County's Drainage District 62 wait before a county board meeting on Tuesday, Jan. 26, to hear whether or not plans for improvements to the district will happen. 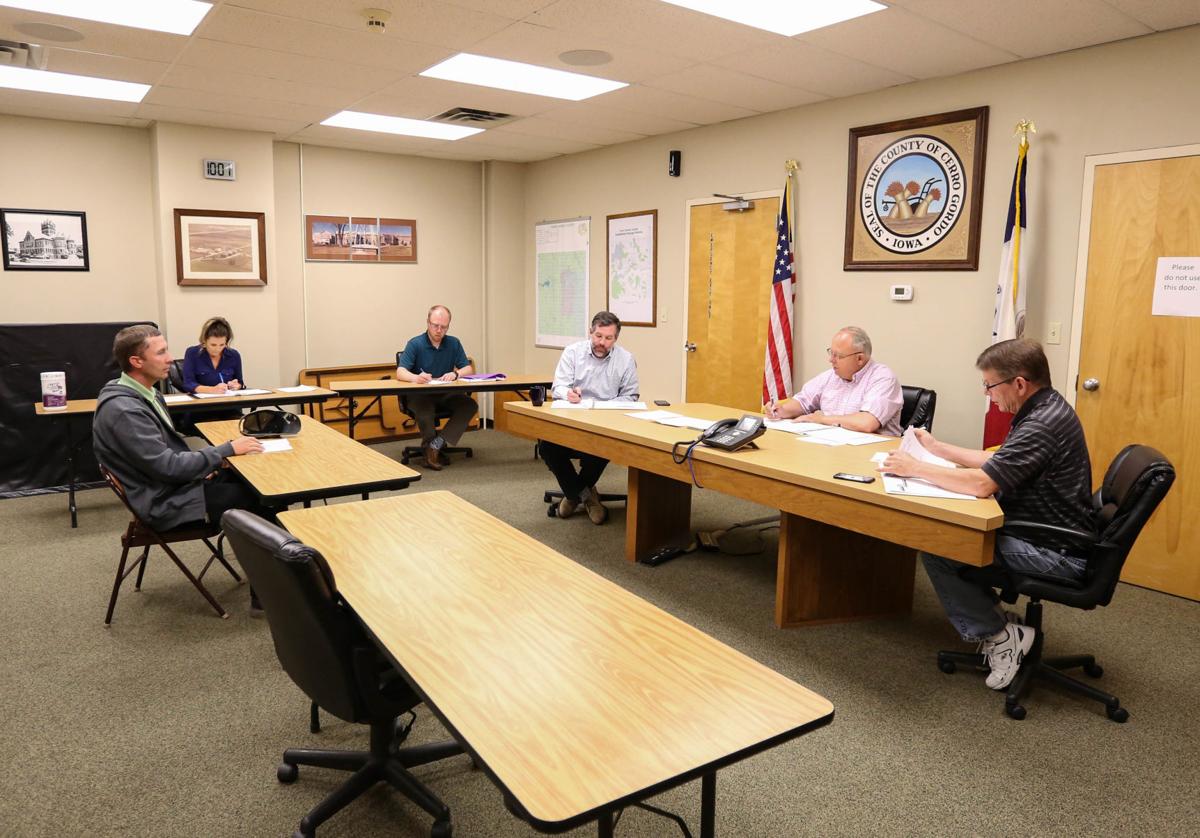 The Cerro Gordo County Board of Supervisors