Ever wonder how you ended up voting where you do? Now is your chance to watch the sausage get made.

Every 10 years local and state governments undergo a redistricting process that comes after the nation's 10-year census is complete. Where people live is the foundation upon which political districts are built. Gov. Kim Reynolds recently signed into law the state's new political districts approved by the Legislature. Cerro Gordo County was specifically impacted by the new lines, moving from the current 4th Congressional District to the newly re-drawn 3rd. The county's voice in the U.S. House of Representatives went from Republican to Democrat.

Now, cities and counties all over Iowa, including Cerro Gordo, are following suit. The Cerro Gordo County Temporary Count Redistricting Commission will hold a public hearing on the new lines for the county's rural precincts at 11 a.m. Nov. 23 in the county's boardroom at the courthouse, 220 N. Washington Ave.

The redistricting commission can be made up of three, five or seven members, depending on what the county's board of supervisors determine. Cerro Gordo's board chose three. Since the majority party of Cerro Gordo's board of supervisors is Republican, the Republican party chose the majority of the members -- in this case, 2. Democrats picked 1. Members of the commission are Tim Latham, Emily Peters and Rich Paxson. 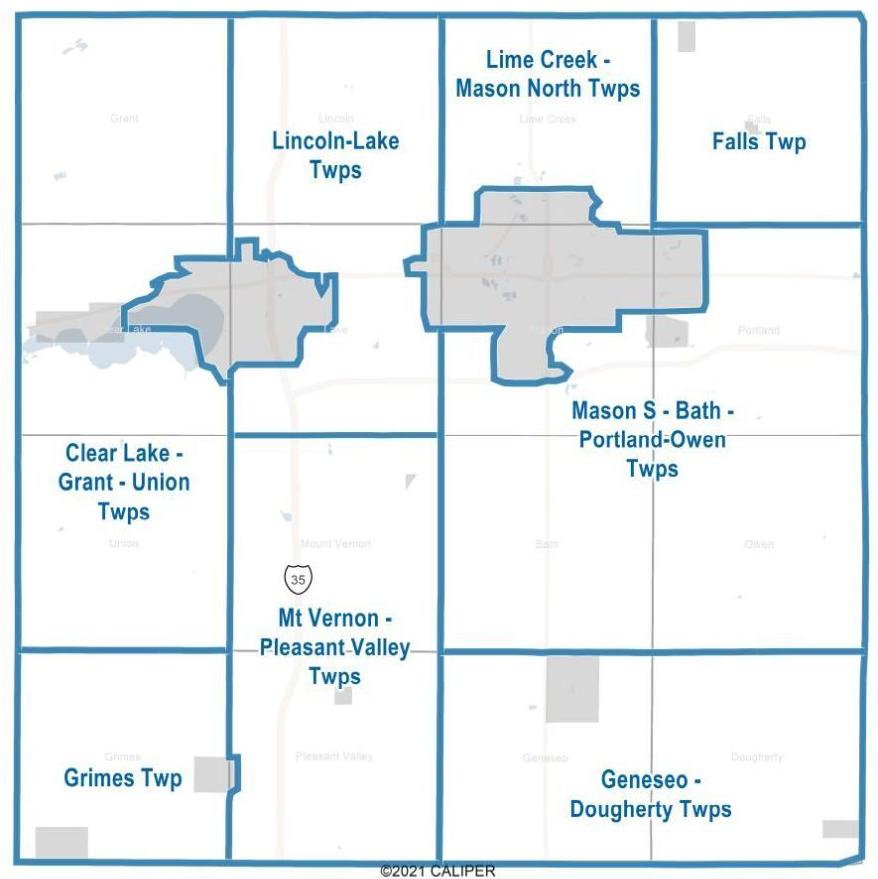 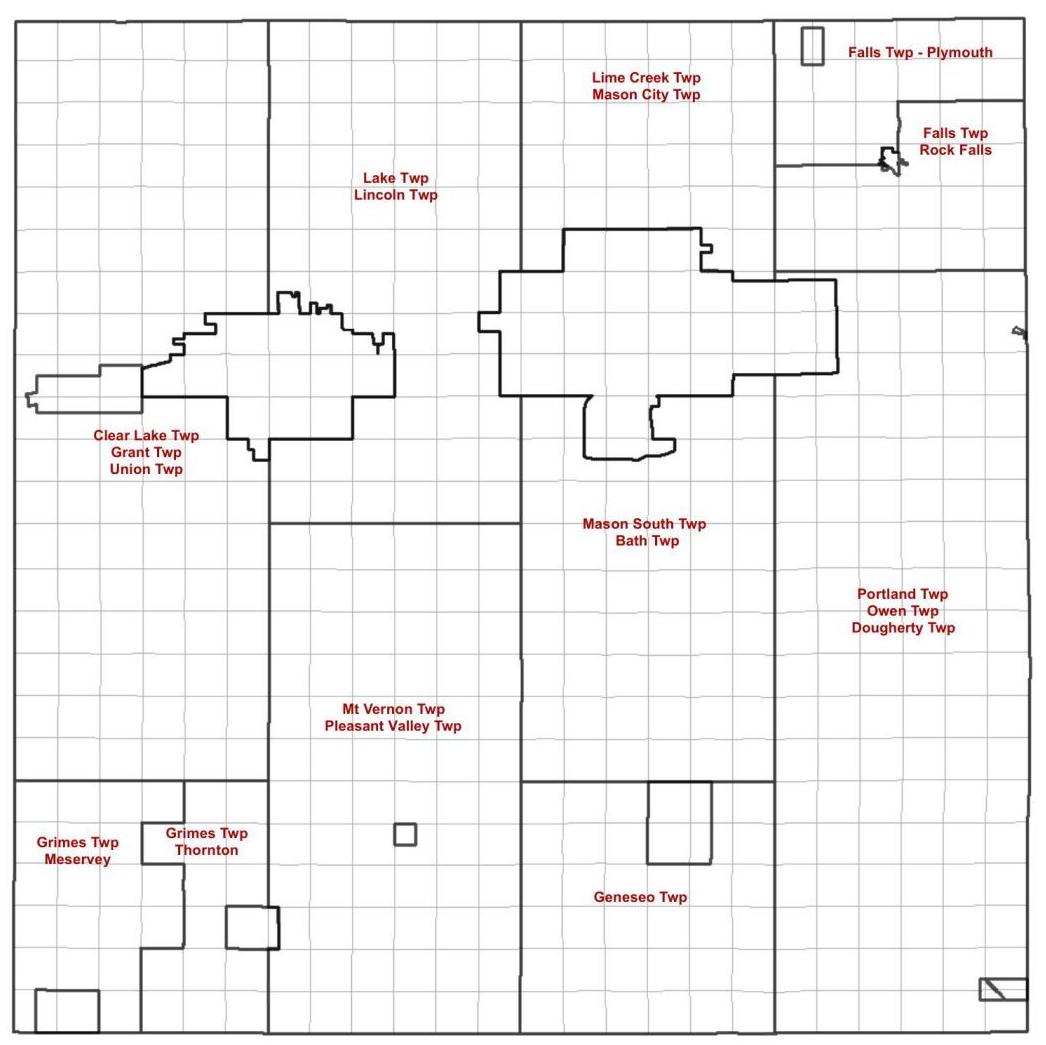 This commission is not required to change the county's rural precincts, but must at least review them. Based on population changes, the commission is proposing the following changes: 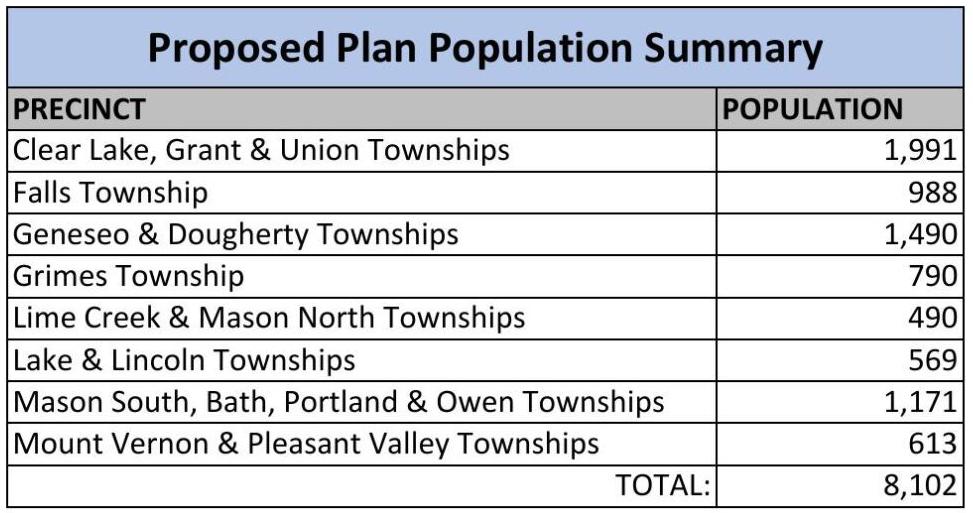 At the public hearing, Cerro Gordo County residents will be able to weigh in on the changes before they go to the county board for final approval. The new rural precinct lines will go into effect on Jan. 15, 2022.

The county's process doesn't apply to any city with a population of more than 3,000, so Mason City and Clear Lake will undergo their own redistricting.

The theme of Wednesday night's strategic planning session was about getting the goals of prior years scratched off the to do list.

Timeline set for future of Worth County wind ordinance

The future of the wind-energy ordinance in Worth County is beginning to form a clear picture.

Worth County in beginning phases of $17 million courthouse renovation project

League of Women Voters chapter starting up in North Iowa

On Nov. 13, the League of Women Voters held an informational meeting to gain members to create a chapter in the area.

Worth County taking steps towards finalizing ordinance on wind energy

The Worth County Board of Supervisors met Monday morning to review changes made to the proposed ordinance on wind energy.

Worth County could see the introduction of a multi-million dollar renewable-fuel facility in the not-so-distant future.