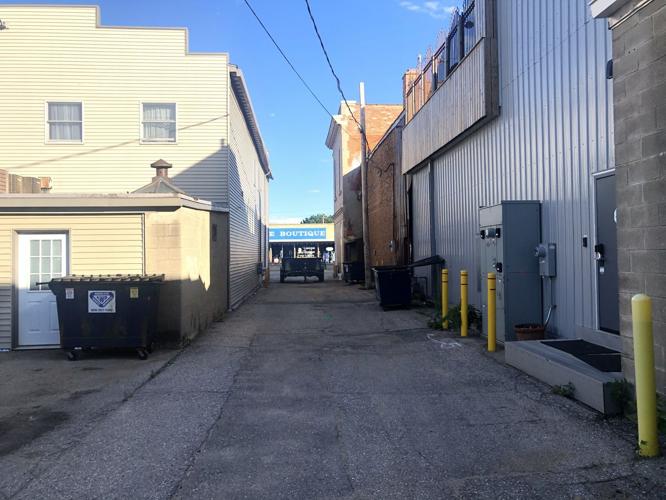 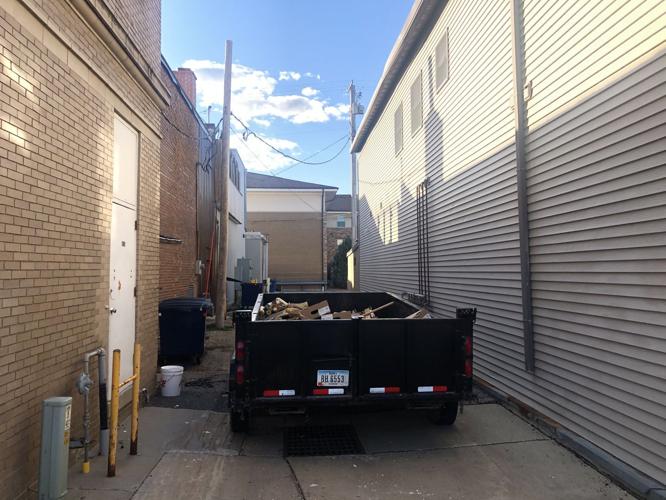 Downtown Clear Lake is scheduled to receive more renovations in the coming months.

The entrance to the alleyway is on Main Avenue between North Fourth Street and North Fifth Street, behind what used to be Thrifty White and is about to be the home to three new Clear Lake businesses. The alleyway runs parallel to North Fourth and Fifth Streets.

The three businesses that will occupy that building on the corner of Main Avenue and North Fourth Street are Charlie’s Soda Fountain, White Barn Picket Fence and Nash & Ivy.

The estimated cost of the reconstruction is $99,000, with plans of replacing the utilities, renovating the drainage, and repaving the alleyway. There are also plans to try and add a few additional parking spaces.

Due to the extensive electrical work that needs to be done in the alleyway, Alliant Energy has agreed to reimburse the City of Clear Lake approximately $20,000 towards the cost of repaving the alleyway.

“It’ll be a real nice cleanup for the alley,” Clear Lake City Administrator Scott Flory said. “It’ll dramatically improve the aesthetics of that portion of the community downtown."

The professional services agreement was presented by Jason Petersburg of Veenstra & Kimm Inc.; the cost of the agreement is not to exceed $16,250.

The city council hopes to have a contract for the reconstruction project accepted by the beginning of September, with construction planned to begin on Sept. 13. The project is scheduled for completion two months after, on Nov. 12.

Cerro Gordo County is teaming up with Mason City and Clear Lake to create a new North Iowa Corridor comprehensive plan, and they want public input.

The Cerro Gordo County Board of Supervisors on Tuesday unanimously passed amendments to the ordinance governing ATV and UTV use.

Though Rep. Feenstra had two competitors in his re-election bid for the Fourth Congressional District, the first-term incumbent didn't seem to have a whole lot to sweat.

This Day in History: The Washington Monument is completed

The Bordeaux region, in crisis, calls for help to pull out vines

The Bordeaux region, in crisis, calls for help to pull out vines

Shocking royal family interviews that changed the course of ‘The Firm’

Shocking royal family interviews that changed the course of ‘The Firm’ 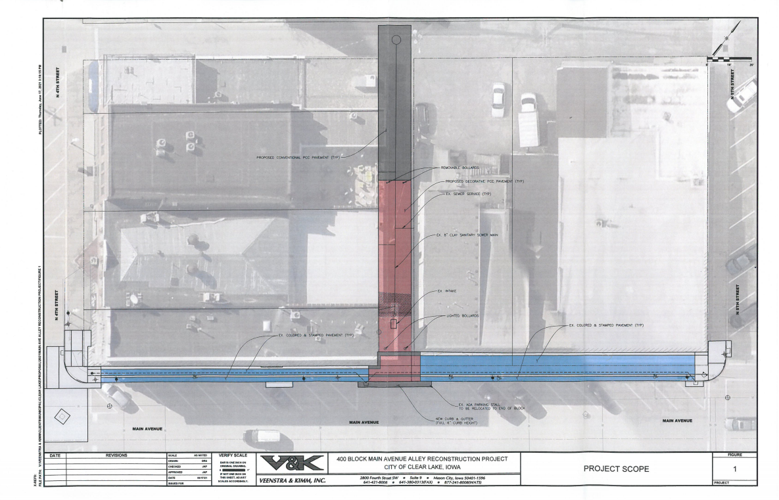 The layout of the Main Ave. alley.