The city council received bad news regarding a pair of alley reconstruction projects slated for completion this fall. The two alley projects, the 400 block of Main Avenue and the 600 block of Buddy Holly Place, were planned to be bid and completed together this fall before the winter, but city administrator Scott Flory explained that the project received no bids.

Flory said one of the major reasons for the lack of bids was scheduling conflicts with potential contractors, with two projects potentially too much work for interested parties.

The entrance to the alley on the 400 block of Main Avenue is located between North Fourth Street and North Fifth Street, behind what used to be Thrifty White and is about to be the home to three new Clear Lake businesses. The alleyway runs parallel to North Fourth and Fifth Streets.

However, Flory still hopes one of the two projects will be complete before the end of the year. The 600 block of Buddy Holly Place will be rebid separately from the 400 block of Main Avenue project, with a new bid-letting date of Thursday, Sept. 16, with hopes to have construction begin by the end of the month and completed by the end of October.

The 400 block of Main Avenue is still a project on the council’s radar but will be pushed back to next year with hopes to have it complete before June 1, though no official timetable was given yet by city council.

The two alley projects are part of a Clear Lake City Council initiative to repair alleys across the city; the city council set aside $300,000 for those projects. The two alleyways will not take up the entirety of the money budgeted by the city council, with the estimated cost of construction ranging from $143,511 to $166,191, depending on if decorative PCC and bollards are used.

The city council reviewed a handful of projects at its Monday night meeting and spent time acknowledging the fire department’s 150th anniversary.

“Basically, we plan to replace the water and sanitary sewer service lateral on street reconstruction projects. These two property owners each did not need theirs replaced,” Flory explained. “When the engineer calculated the final assessment, he inadvertently forgot to remove the preliminary assessment for them for the services.”

Council member Mike Callanan expressed displeasure in the assessment error made during the project.

While Callanan expressed disappointment over the situation, Flory said when speaking with the Globe Gazette that this was a minor issue, and there have been no issues raised with the city by the property owners.

“The property owners are not upset at all,” Flory said. “In fact, one of the two has already paid their assessment since last night. Both were very appreciative of the prompt response the City took to correct the oversight.”

One of the two property owners who received an incorrect assessment, Dawn Robinson, says she was upset with how the situation was handled.

"It was a huge deal! I caught it before I got the final bill and they still tacked it on with my final bill and I had to contact them yet again," Robinson said. "I'm extremely upset with the City of Clear Lake over this."

Robinson says that had she not caught the mistake, she would have been charged $2,000.

Callanan confirmed that number, and that the other property owner would have been charged slightly more than $2,000, but also walked back his remarks made during city council when speaking with the Globe Gazette on Thursday.

"Maybe I overreacted a bit (during city council)," Callanan said. "I was just trying to make a point that it shouldn't have happened... Generally we get things right in Clear Lake."

The Main Avenue reconstruction took place on the eastern portion of the street, running from North 14th Street to North 20th Street.

The final schedule of assessments for the East Main Avenue reconstruction project was approved 4-0 by the city council, with council member Dana Brant not present at the meeting to vote.

The preliminary plat for the fourth and fifth phases of the StoneCliff subdivision was also reviewed by the city council Tuesday night.

The subdivision’s fourth and fifth phases were originally reviewed in a Clear Lake Planning and Zoning meeting last month, and will look to add a total of 35 new building lots between the two phases, 16 in phase four and 19 for phase five.

Phase four will also look to extend Wellington Drive and connect it to 27th Avenue South.

The first three phases of the project were deemed a success by the city of Clear Lake, with the third phase of the project, the final plat of which was approved in Jan. of 2018, creating 23 new building lots in the community.

"The City of Mason City has gone out of its way to impugn the reputation of Highway 18 LLC."

Clear Lake City Council met on Monday night to review a handful of projects, including two letters of intent that could be a major economic benefit to the city.

Ken Mick's deep ties to Garner could be seen in the joy people like Brian Lund, the senior minister of word and sacrament for the Zion Evangel…

Though summer days have almost completely diminished, construction and repair work around Mason City will continue right into the fall.

Meeting attendees got the chance to ask questions to both Summit Carbon and the Iowa Utilities Board, and many expressed their concerns over the project.

There's been a lot of uncertainty surrounding the future of Invenergy's Worthwhile Wind project, but that soon may come to a close. 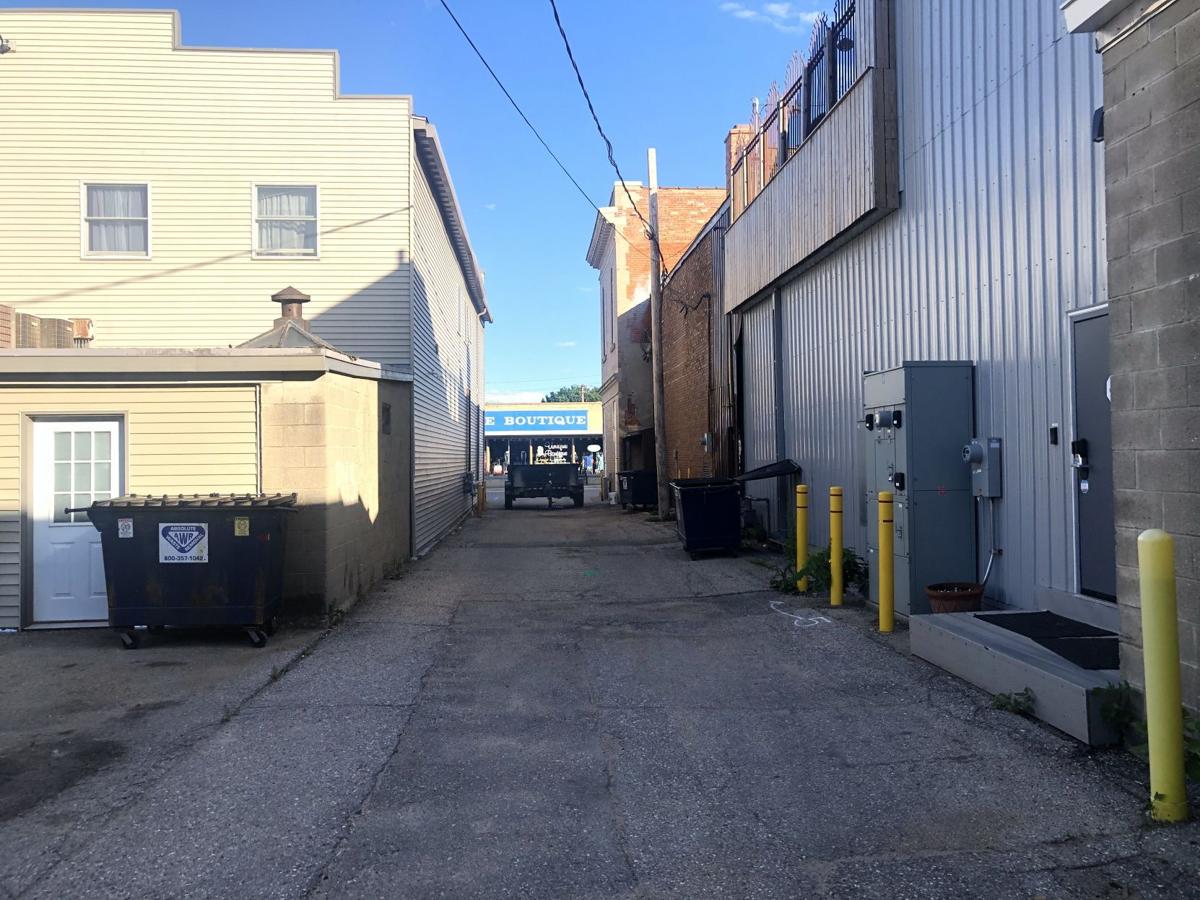 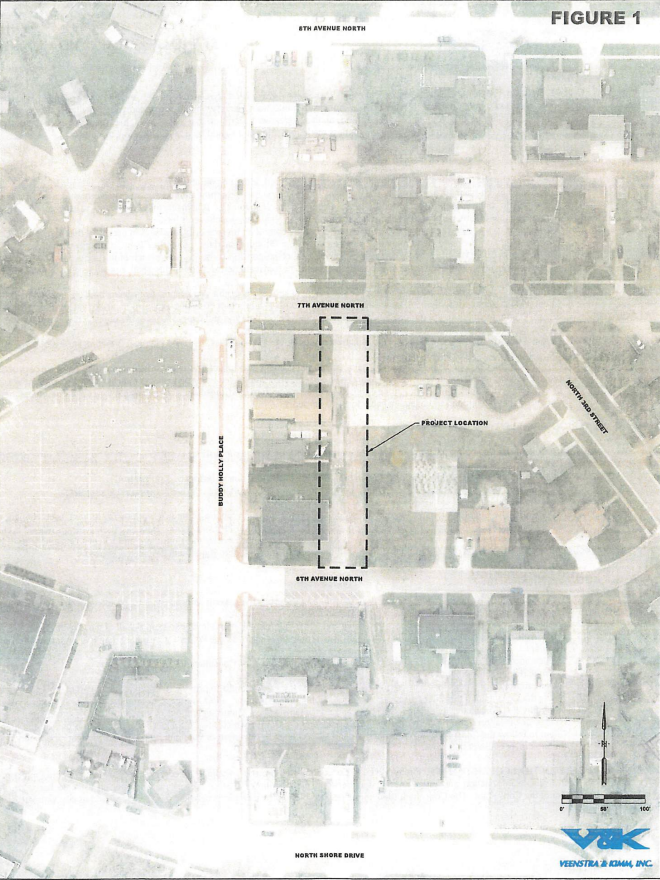 Clear Lake City Council approved the $80,000 reconstruction of the alleyway located behind the 600 block of Buddy Holly Place. 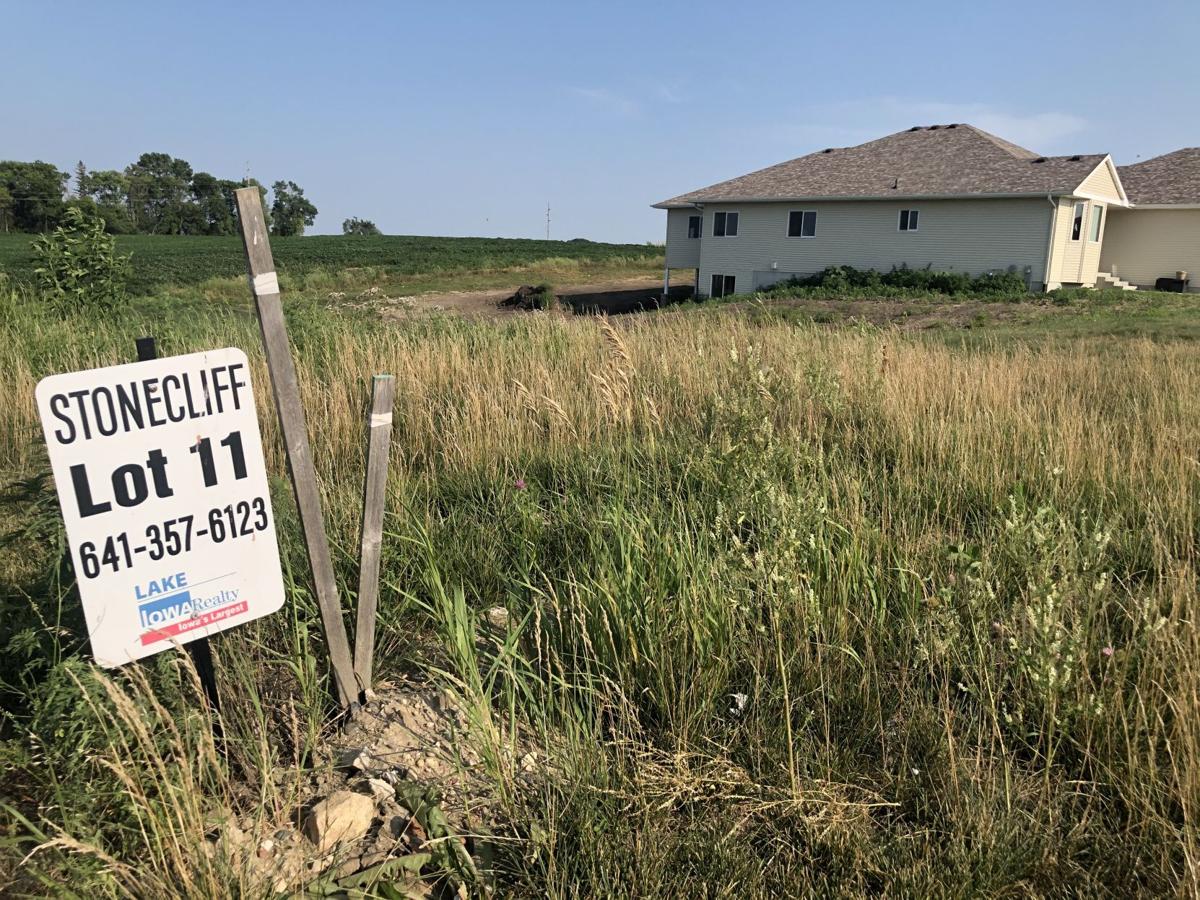