In 2014, the Mason City Kmart closed up shop for good after more than 40 years of doing business. It's meant several dozen people had to find new jobs and that more than 100,000 square feet of retail space just off of a major thoroughfare in town had sat vacant.

It took about three years for any new business to move into the space at 2006 Fourth St. S.W. First it was tool-supply store Harbor Freight and then furniture purveyor Ashley Homestore in mid-November 2017. A little more than two years later, Planet Fitness became the third business to occupy the site of the former Kmart building when it opened on the far western end of the retail complex. Instead of just one business replacing another, three distinct businesses replaced one big box store.

Since Charles City's own Kmart closed in early 2020, city officials and community partners have talked about what could work there. Now, some of those talks are starting to materialize.

"It’s going to take a team effort to get something to fill that and the likelihood of one entity coming back into that building is limited," Charles City Administrator Steven Diers said.

Knowing that, he said that the city is looking to develop an action plan with the Charles City Chamber of Commerce and the Charles City Area Development Corporation that could identify possible uses for the space. "What can we do from a community perspective and provide something the city doesn’t have?" Diers said.

According to Diers, it's possible an item on such plans could soon appear on an upcoming Charles City Council meeting agenda.

One thing that can be difficult for finding usage of such a space is having an out-of-town property owner.

In the case of the Charles City Kmart, Charles City Chamber of Commerce Director Mark Wicks said the former location is owned by a property company out of New York City.

"And they haven't been real communicative," he said. Still, he said there's been interest and that the Chamber of Commerce has had discussions about potential leasing opportunities.

Steven Van Steenhuyse, the Mason City Director of Development Services who talked with businesses about opening in the Kmart there, said that redeveloping such stores is a challenge.

"I think it’s unlikely in today’s market that you’re going to find a similar-sized store to go in there. There’s just not as many chains. Dividing those buildings into multiple stores seems to be the best strategy," Van Steenhuyse said.

Like Wicks, Van Steenhuyse also said that each case of development hinges on owners as well. "As private properties, we have to deal with individual owners. Some are aggressive in trying to redevelop, some are not."

For more than a decade now, communities were trying to find new uses for former big box stores that don't just swap one business for another of a similar kind.

An hour north, in Austin, Minnesota, Hormel's Spam Museum moved into a former Kmart location. In that instance, which goes back to the turn of the century, the website "BigBoxReuse" said "The renovation on this building has barely left a trace of the original use."

There's at least one area Kmart that made a one-to-one transition, though. Algona’s former store was purchased by Bomgaars for expanded inventory.

Finding a use for such large spaces is possible with the right plan crafted by the right people.

"If you find the right developer, you can get those developed," Van Steenhuyse said.

The city intends to acquire and demolish a property on South Johnson Street then add other blighted locations to a new list.

What snow ticketing in Charles City looked like this year

Only one ticket went to a car parked somewhere south of the Cedar River.

Football in exile: Afghan sportswomen get back into the game

Football in exile: Afghan sportswomen get back into the game

Do you ever wonder why rain smells so good?

Do you ever wonder why rain smells so good? 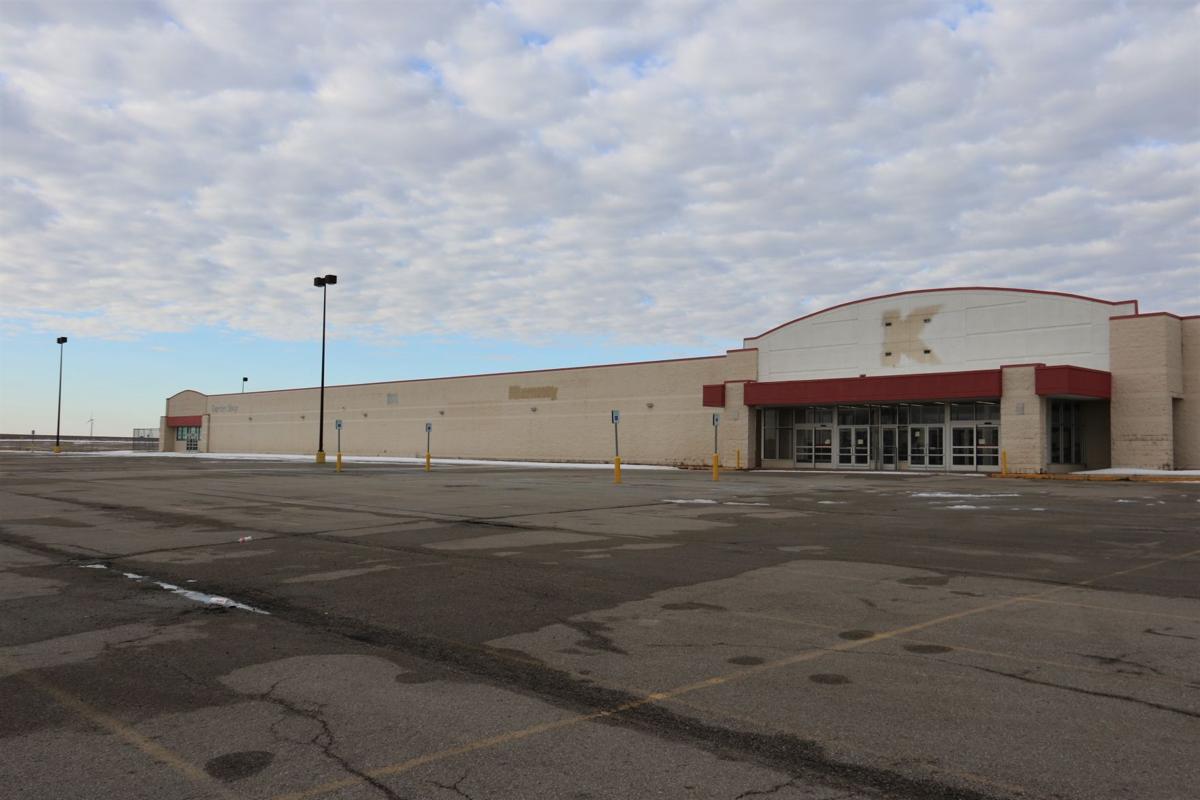 The former Kmart location at 1405 S. Grand Ave. in Charles City has sat vacant for more than a year now. City officials and community partners are hoping to put together a plan for finding new businesses to go in. 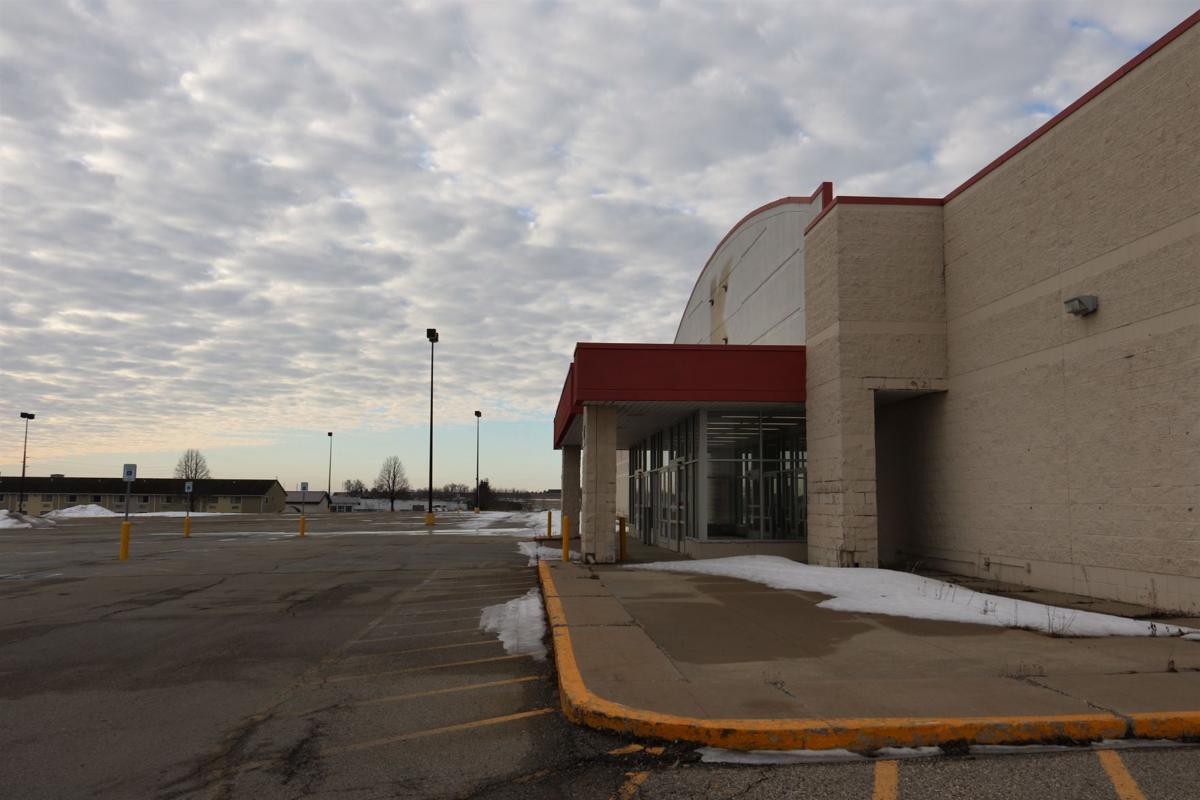 All across the country, city officials have attempted to solve the puzzle of vacant box stores. While the former Charles City Kmart is still vacant, Mason City's old Kmart building turned into three separate stores including a Planet Fitness.