Monday night, the Charles City Council made it official: Changes are coming to the downtown intersection of North Jackson Street and Clark Street.

The five council members voted unanimously to approve eliminating a parking stall on the eastern side of North Jackson while lengthening the no parking area on the western side of the street by about 30 feet. City officials have said previously that part of the reason for the tweak is that since 2011 the Iowa Department of Transportation has logged nine accidents that totaled more than $1,500.

"(I was told) there was an accident at that intersection this weekend so we're rather timely," Charles City Mayor Dean Andrews said.

In the latest meeting agenda, officials said that these shifts will be monitored and potentially expanded if a need arises.

"The signage will be temporary and will not be made a part of the City’s Traffic Code. The School’s proposal as presented will not meet ADA design standards and will not be enforceable handicap parking," city officials wrote in the meeting agenda.

"The school wants to try this to eliminate conflict," Charles City Engineer John Fallis said before further explaining that the parking would last through the current school year.

Depot on the move

Later this week, a local landmark will head to its new resting place.

Beginning on Wednesday, the Milwaukee Road depot is being transported from its current place near the railroad tracks by North Grand Avenue to the American Passenger Train Museum along 11th Avenue. To facilitate the multi-day process, Fallis said that the city is shutting down 11th Avenue between North Grand Avenue and D Street.

"11th Avenue is a low-volume street so it’s not going to affect traffic much anyway," Fallis said. Charles City Police Chief Hugh Anderson then added: "We’ll also close Lawler to keep the people out of the parking lot there."

According to Bob Moen, who represents the American Passenger Train Museum, the move should begin midday Wednesday and then continue at 8 a.m. on Friday and again at 8 a.m. on Monday.

Trash is on the rise

A fiscal year 2020 audit of the landfill read to the council offers up information on waste trends for area residents.

According to Joerger, who is a representative for the Floyd-Mitchell-Chickasaw Solid Waste Management Agency, actual waste that is buried has increased by just over 50% in the past 20 years.

"It is projected that at current use we own enough land to cover the next 25-30 years," Joerger wrote in the meeting agenda. He also shared that the rises in usage translated to about $1,465,392 in operating income. That's made up about 72.7% of total income for the landfill. The remaining balance is made up of interest, land rental and the sale of assets.

An overhaul is now set for one property along Main Street.

Council approved giving $10,000 to Joanna Thompson for a façade grant related to a property at 213 N. Main Street. Work is being done on the upstairs apartments of the building and Mark Wicks of the Charles City Area Chamber of Commerce submitted an application for the work.

The council voted 5-0 to approve.

The renovation and reuse of the historic railroad depot in Charles City is among six projects receiving a total of $950,000 in grants from the…

North Iowa family has trains in their veins

"We all started our careers on the railroad," said Dan Sabin, the president of Iowa Northern Railway which runs from Manly to Cedar Rapids.

Screenings begin at about 6:45 p.m. in the Charles City High School parking lot. 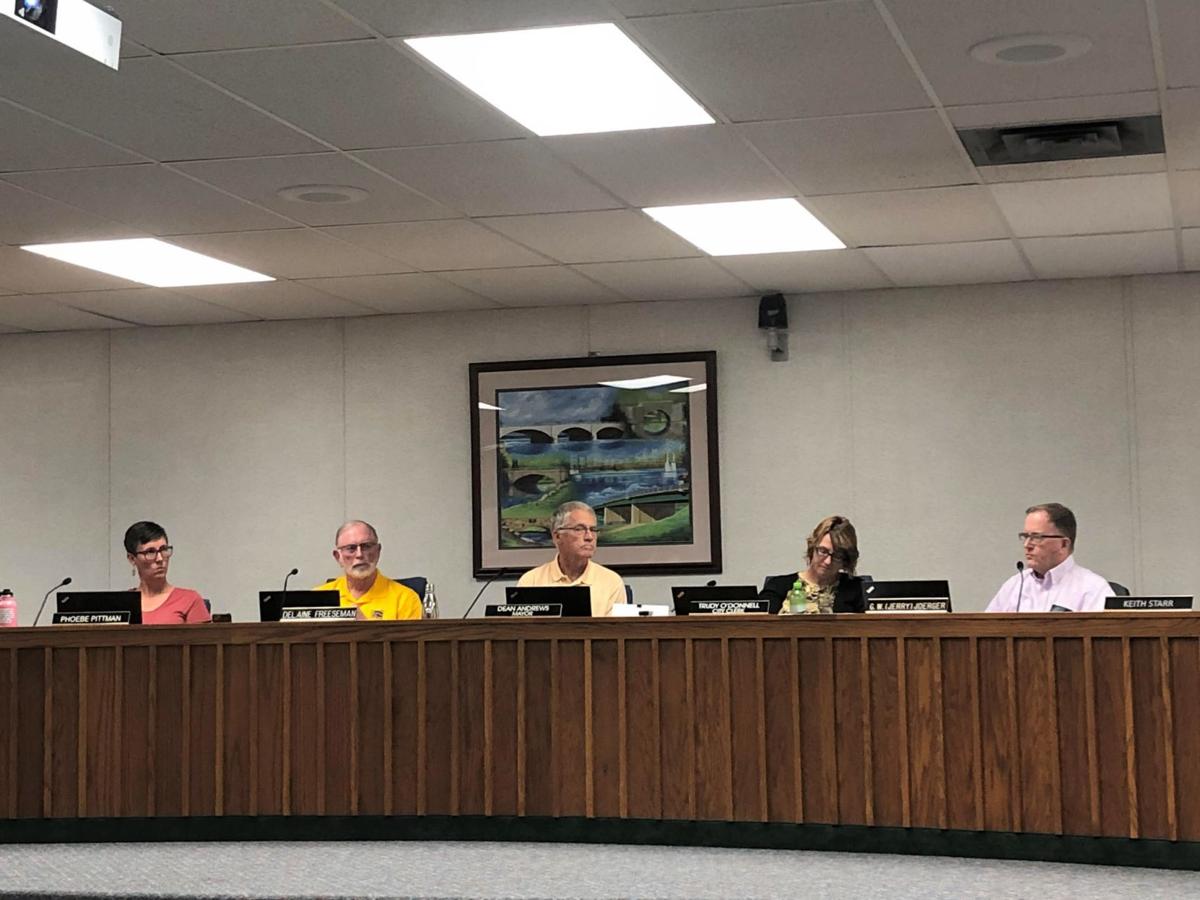 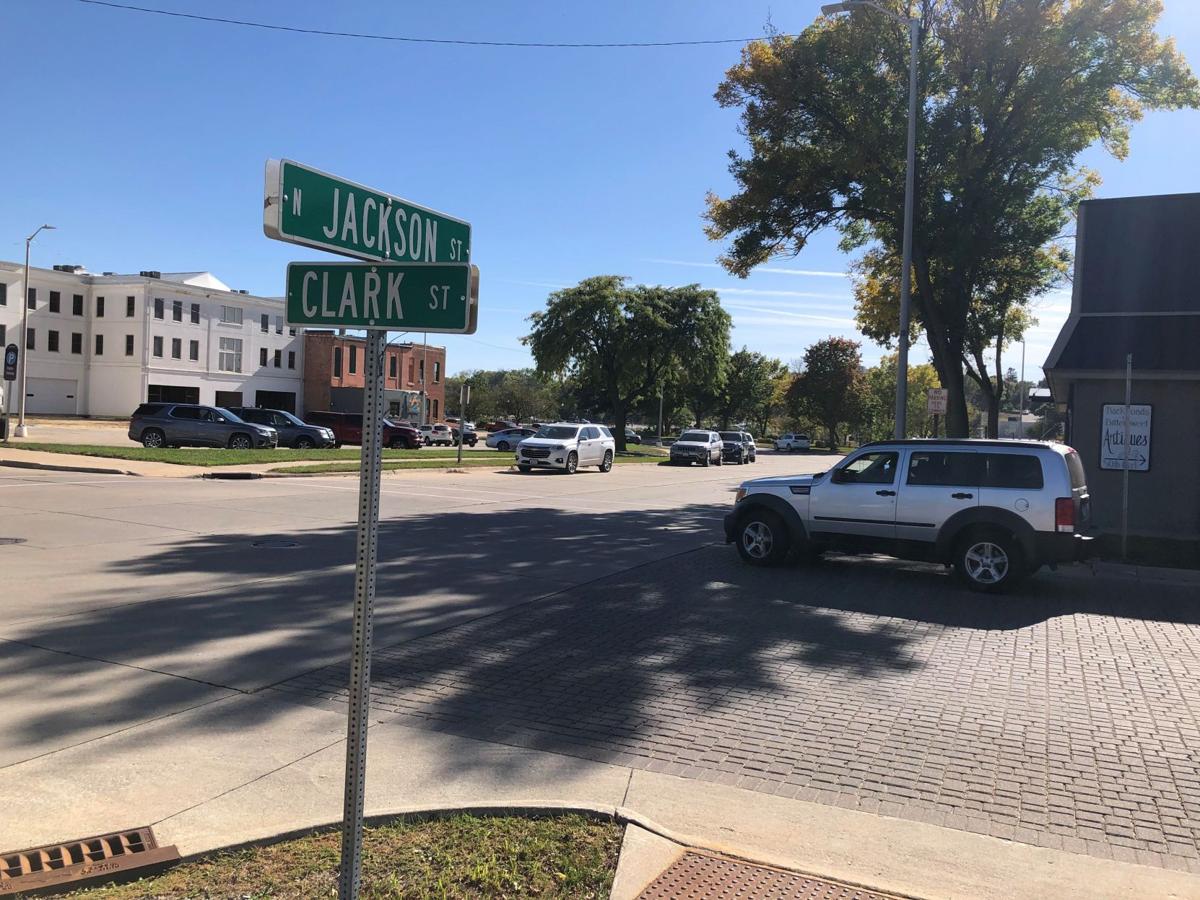 According to Charles City Engineer John Fallis, no parking zones near the intersection of North Jackson Street and Clark Street could be extended to make the area safer for motorists.