However, those items are on different timelines.

Citizens can expect to see garage and recycling rate increases that would take effect on Oct. 1 of this year after the five council members unanimously voted in favor of the changes.

"As much as you’d like things to stay the same, nothing really does," Council Member DeLaine Freeseman said during discussion of the item.

While trying to find a pricing increase method that made sense for the city, Diers said that he pursued two routes: One where there was a 4.8% increase for users across the board, regardless of the size of the tote, and one where those who use larger containers pay more. Ultimately, the council voted unanimously to go the latter route.

Along with the tote increase, there will be an increase for orange bags for residents as well.

At this time, the city of Charles City is in the fifth year of a 10-year contract with Jendro. In its contract, the company is able to request a rate change each year if it wants.

The council unanimously voted to allow the city to request a speed study from the Iowa Department of Transportation that would look at South Grand Avenue and consider whether or not the three different speed limits there should be lowered. In about 0.4 miles, the limits go from 55 mph to 45 mph to 35 mph.

"Since they originally set speed limits, that end of town has grown considerably," he told Freeseman when asked about his motivations for the inquiry. "We’ve been pretty lucky to not have had any serious accidents in that (area)."

Charles City Engineer John Fallis said previously that there's no cost to the city for requesting such a study. In addition, he said that there isn't a firm sense of when such a study would be done and when recommendations could be expected.

With the "Water Resource Recovery Facility" project, Diers told the council that things should start to wrap up soon.

"We’re getting close to the end," Diers.

To date, there have been 23 pay requests for the project.

Screenings begin at about 6:45 p.m. in the Charles City High School parking lot. 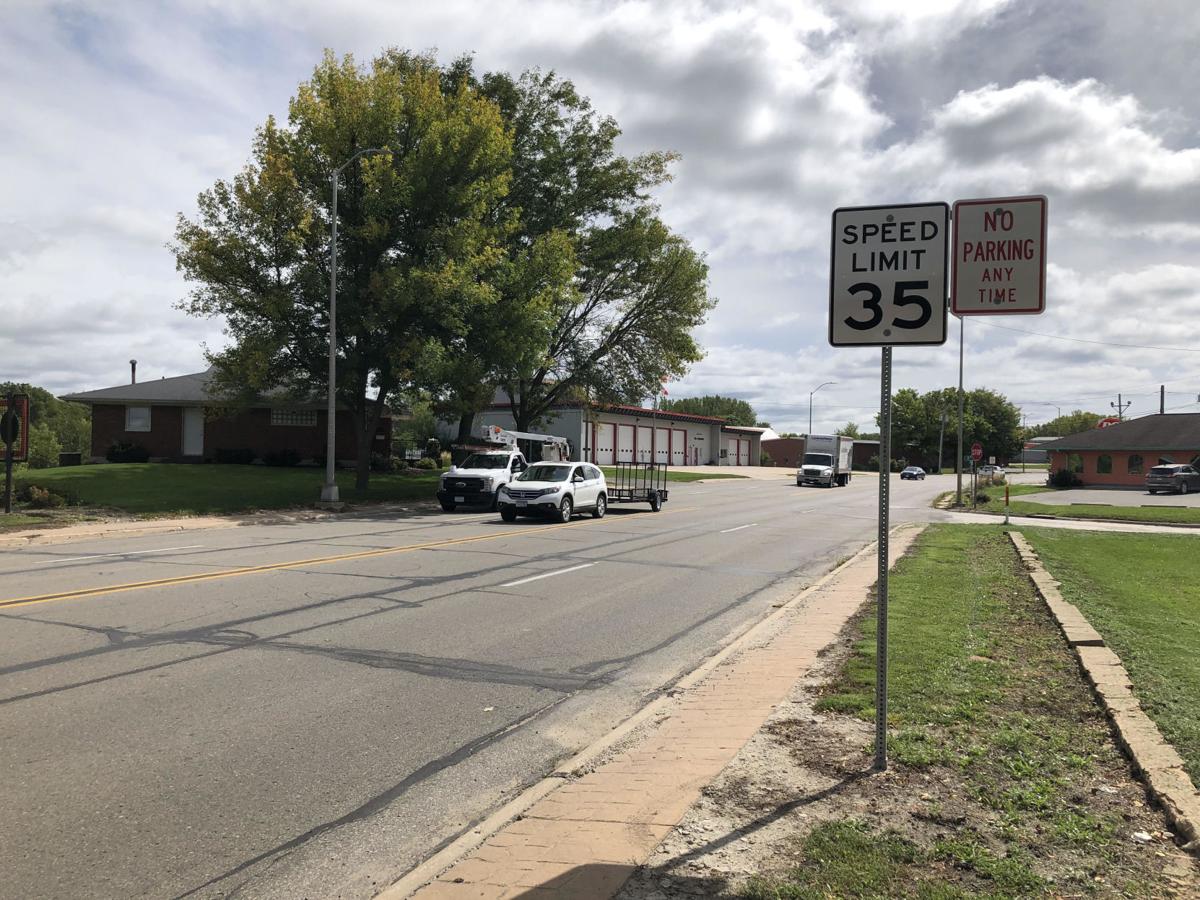 The Charles City Council is looking to refer the matter of three separate speed zones along South Grand Avenue to the Iowa Department of Transportation. After a study, that department could set a new, more uniform limit.

The Charles City Council back at its first in-person meeting for 2021 on August 2.