Become a Member
Read Today's E-edition
Share This
Cerro Gordo County Board of Supervisors signs off on $600,000 grant contract for YSS Francis Lauer, hears update on COVID-19
1 comment
Share this

Tuesday morning was a six-figure sort of day for the Cerro Gordo County Board of Supervisors.

Along with signing an "Iowa Economic Development Authority Community Block Grant Program" contract for $600,000 in funding to go to YSS Francis Lauer in Mason City, the three-member board also moved forward on a plan to refinance 2012 capital loan notes it used to cover costs for the county's law enforcement center. According to District 3 Supervisor Chris Watts, the savings on that refinancing could be hundreds of thousands of dollars for Cerro Gordo.

The agreement for the Francis Lauer project involves not just the youth social services provider and the county but the regional North Iowa Area Council of Governments and the state of Iowa. The work itself is part of a larger $3.8 million renovation project that Francis Lauer has been working on in phases and stages. The $600,000 is going toward phases three through five of the project, which are for the group's crisis intake center, its school, its dining facilities and its outpatient facilities.

According to Community Based Center Director Shanda Hansen, such funding is crucial to completing the project.

"We had been put in a standstill, Hansen said. "We’d finished stages one and two and in order to move forward, we really needed to secure some additional funding and the community development block grant is critical and we’re just really thankful for the partnership."

At this time, Hansen said that the hope is to finish the entire project by next summer, but that is still a soft target that could shift as Francis Lauer works to get matters such as an environmental review taken care of.

As for the refinancing, the county board was informed at the meeting that Northland Securities is currently taking bids from local banks on the matter. At its Feb. 23 meeting, the board intends to lock in the new rate.

Midway through the meeting, CG Public Health Director Brian Hanft gave the board an update about the latest COVID-19 vaccinations efforts across the county.

Hanft said that, in the past week, the county had three mass-vaccination clinics and used about 1,600 doses total, which includes both primary and boost doses.

"We’re happy with the process and feel we could double the number of doses," Hanft said.

He also told the supervisors that the public health department is hoping to soon wind down its vaccination efforts of education providers and planning to soon ramp up its vaccinations of certain essential workers.

"(We're) now starting to reach out to manufacturers so we can start to get vaccine out to these groups," Hanft said.

After the meeting, Hanft made clear that second doses for people are all guaranteed and are actually scheduled when people now get their first dose of COVID-19 vaccine.

"Federal government is holding back those boost doses. So we don't even have to trigger those to be sent, they're just automatically sent," Hanft said. Over the course of this week, the county will have about 450 boost doses that it's putting out.

Hanft also said that the window for getting a boost dose is between 28 and 42 days after receiving a primary dose. According to the CDC, there is limited data on the effectiveness of a second dose outside of that time frame but if a second dose is administered beyond those intervals there is "no need to restart the series."

"Generally we don't have any problem with meeting those timelines," Hanft said.

Tuesday's registrations were solely through the phone, but CG Public Health is switching back to both online and phone next Monday morning. 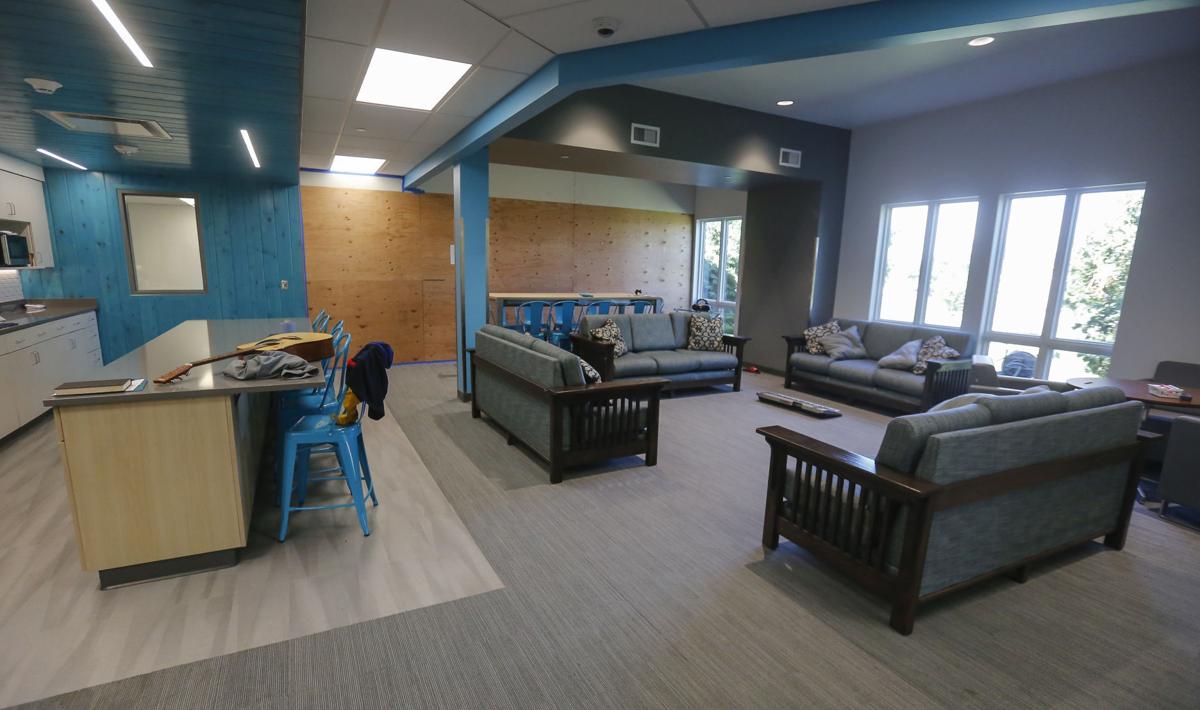 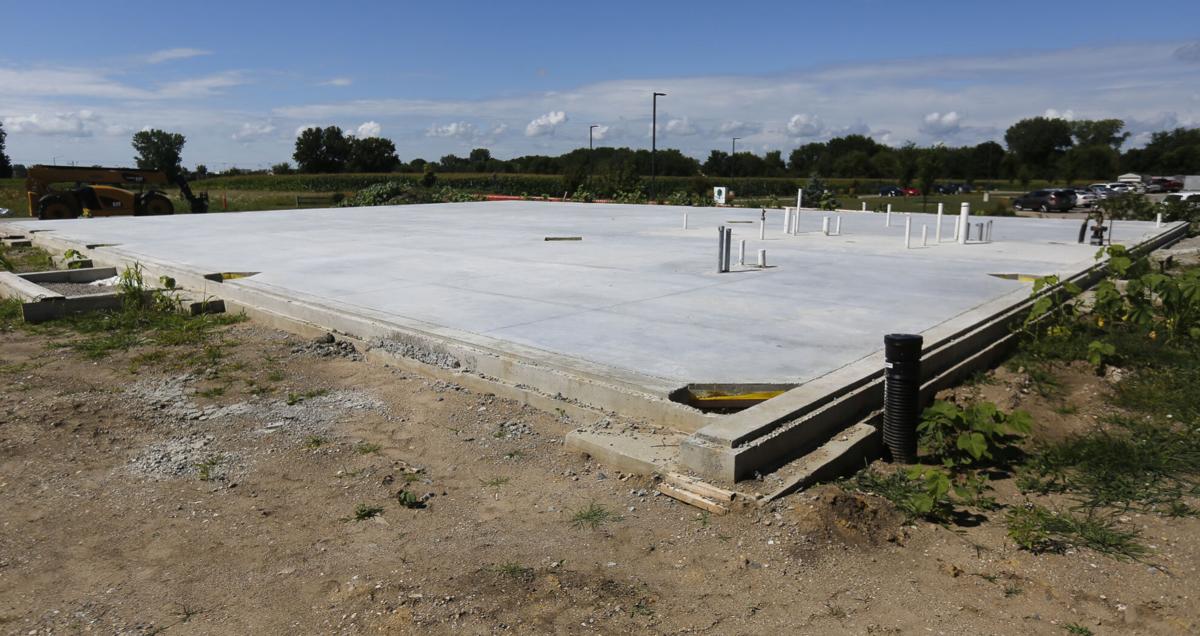 The concrete foundation for the new gymnasium being built at YSS Francis Lauer in Mason City.