MASON CITY — A former state trooper who received a suspended two-year prison sentence Monday for stealing pills from the Mason City post's evidence room apologized in court for his behavior.

“I am ashamed of my actions,” said Michael Haugen, 32, Forest City, who was put on probation for two years for aggravated misdemeanor counts of third-degree theft and tampering with records.

He said he stole the pills because he became addicted to opioid painkillers after he was prescribed the drugs for painful intestinal disorders.

Haugen said the last 3½ years “have been absolute hell,” noting addiction affects the frontal lobe, the part of the brain that controls judgment.

Haugen asked for a deferred judgment, meaning his convictions would be expunged from his record if he successfully completes probation.

District Court Judge Colleen Weiland said she agrees that “but for your addiction you would not have committed these crimes.”

“Addiction is not a character flaw,” she said.

However, Weiland said, she believes a suspended prison sentence is appropriate because of the repeated nature of Haugen’s crimes, which took place from 2014 to 2016.

Weiland sentenced Haugen to suspended two-year prison sentences on each count, but ordered them to be served concurrently

Haugen was fined $625 in addition to surcharges and court costs. A second $625 fine was suspended.

Haugen was accused of taking approximately 150 prescription pills valued at more than $500 from six criminal cases.

Officials say that Haugen, one of three evidence room custodians, admitted to taking drugs stored in the room a total 18 times and replacing them with other pills, such as aspirin.

The thefts were discovered in April during an evidence room audit.

He pleaded guilty in October to third-degree theft and a reduced charge of tampering with records. Both carry a maximum penalty of up to two years in prison.

Iowa Assistant Attorney General Coleman McAllister recommended Haugen receive a suspended prison sentence of up to two years on each count. He also recommended consecutive sentencing, meaning he would serve up four years in prison if his probation was revoked.

“This is someone who should know better,” McAllister said.

He said Haugen not only abused the trust he had been given as a law enforcement officer, but also “potentially harmed other criminal investigations and prosecutions” by stealing the drugs.

Haugen’s attorney, Christine Branstad, said her client has no previous criminal record and has received substance abuse treatment and counseling.

She referred to numerous letters of support Haugen received from other law enforcement officers, neighbors and friends, as well as an anonymous letter stating Haugen helped the individual face addiction and find sobriety.

Haugen, a married father of two, is now working full-time for his father’s construction business.

After the sentencing hearing, Haugen said he knows there are a lot of people suffering from addiction and he wants to help by letting them know “you are not alone” and help is available if you ask for it. 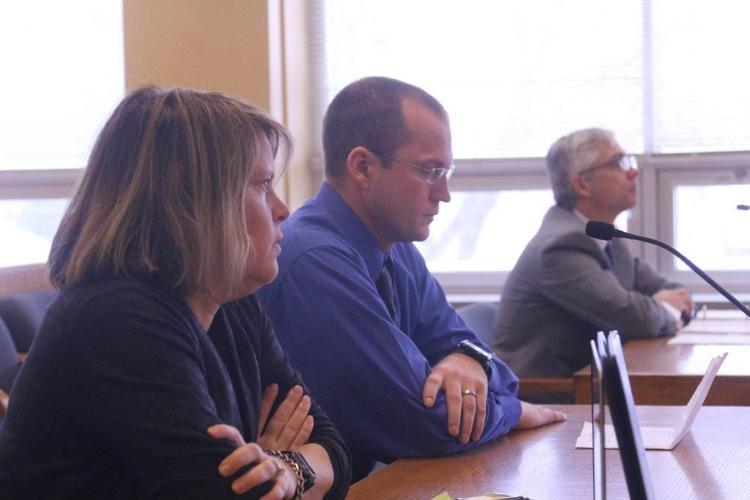 Michael Haugen, center, a former state trooper from Forest City, was given a suspended two-year prison sentence Monday for stealing drugs out of the Mason City post's evidence room. Seated to his left is his attorney, Christine Branstad. Assistant Iowa Attorney General Coleman McCallister is on the right. 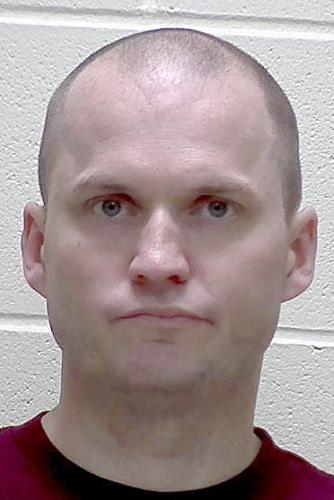 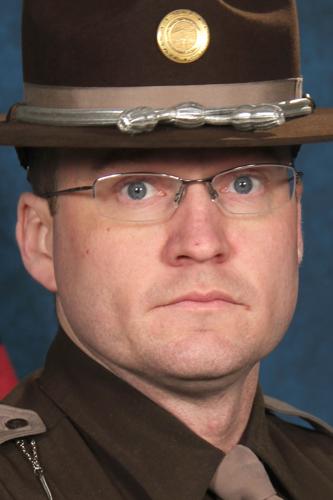