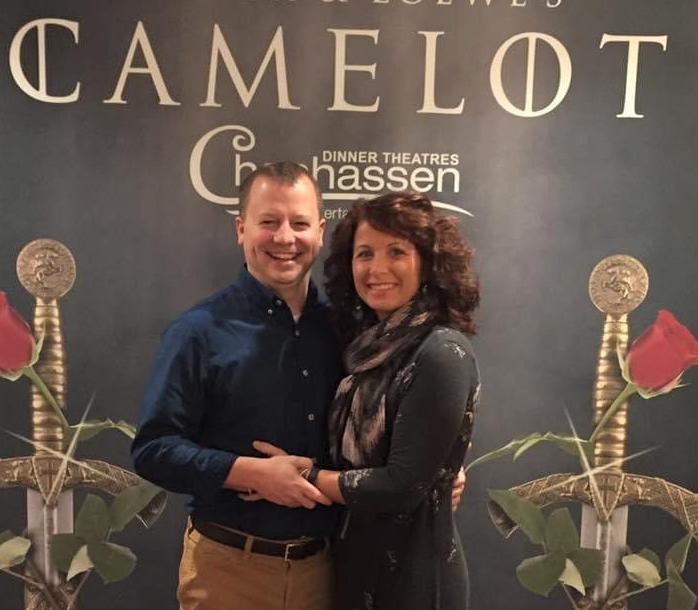 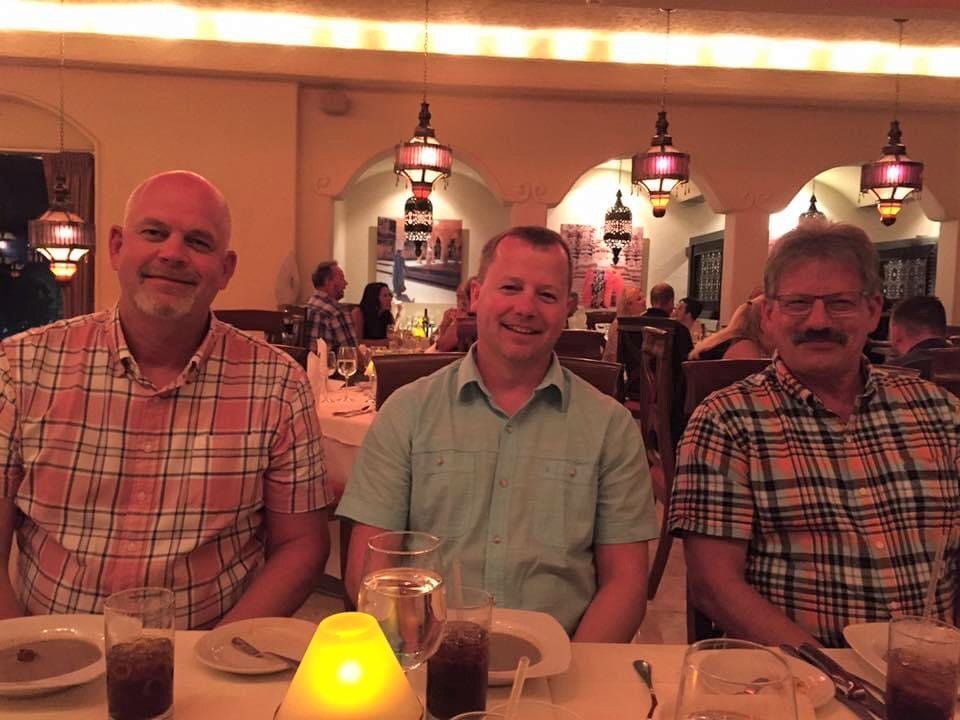 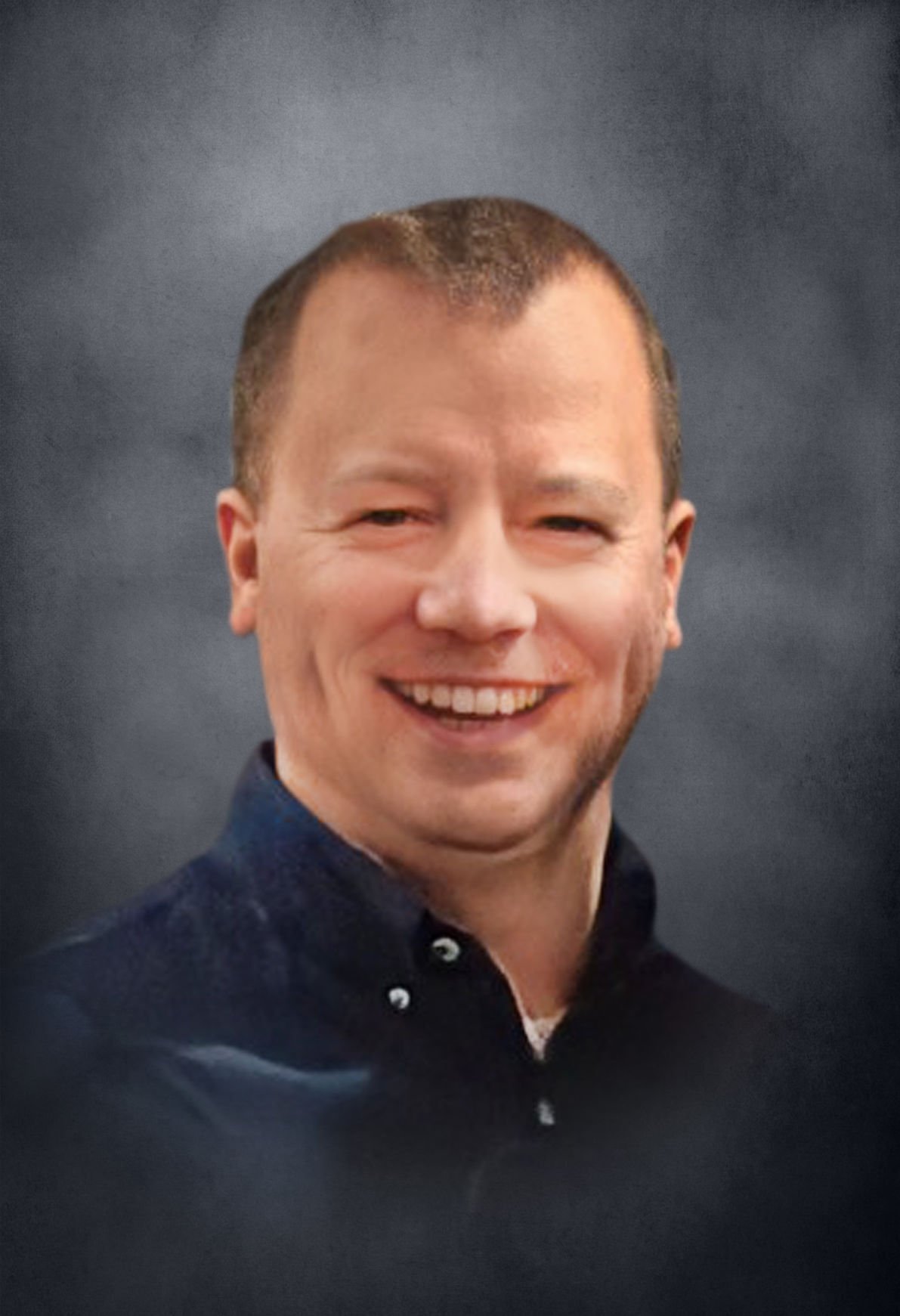 Jon West was a good-hearted, fun-loving, avid outdoorsman all of his life.

Family and friends are celebrating the life of the 49-year-old Forest City man and remembering the good times with him after his unexpected death from an ATV accident around 10 p.m. on April 5. His ATV went off a terrace and rolled, according to a press release by the Iowa State Patrol.

The ATV was traveling through a field near 340th Street and 160th Avenue west of Forest City when he was thrown from the ATV, while his 23-year-old son, Terence West of Forest City, the second occupant, remained in it. The younger West was transported by Air Care to MercyOne North Iowa with non-life threatening injuries and has since returned home.

“He would help anyone with anything,” said West’s daughter Ashley Phillips of Forest City. “If something was going on during the day, he would drop whatever he was doing and come to help.”

She said the family has lots of fond memories of being out on the lake boating with him. He also enjoyed golfing throughout his life and RC car racing in his younger years, as well as being a farmer for many years.

Phillips said her brother Terence was blessed to be back home, but has numerous injuries that will take time to heal, including fractured knee bones, a spinal bone fracture with no apparent nerve injury, and cuts and bruises. She said the family is so grateful he will recover.

She reminisced about many good times with her father, saying “his hobbies were mostly boating and golfing. Clear Lake was the primary spot we would go boating. That’s where we went most weekends.”

Phillips also noted her father's friendships with Jay Westerberg, who was in his graduating class, as well as Mark Johnson, who knew him well for many years.

“Jay and my dad spent so much time together on the farm, working on tractors,” she said. “They’d enjoy doing things like that together.”

Jon Eugene West was born on May 24, 1971. Funeral Services were planned for 10:30 a.m. on April 12 at First Baptist Church in Forest City with Pastor Eric Weaver officiating. Visitation was scheduled to be held from 3 to 7 p.m. on April 11 at the Schott Funeral Chapel, 505 North Clark Street in Forest City. Persons may contact the family with online condolences at www.schottfuneralhomes.com or 641-585-2685.

“It really is overwhelming how many people loved my dad,” Phillips said. “We’ve had lots and lots of support. It’s been really incredible. I just want to say he really enjoyed life. He would always put a smile on your face and make you laugh. He was very funny. He was one of a kind.”

US Navy sailor puts training to work in boat rescue

US Navy sailor puts training to work in boat rescue