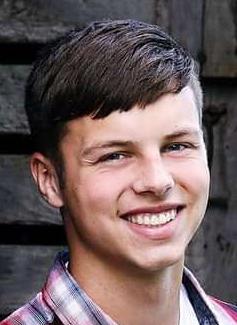 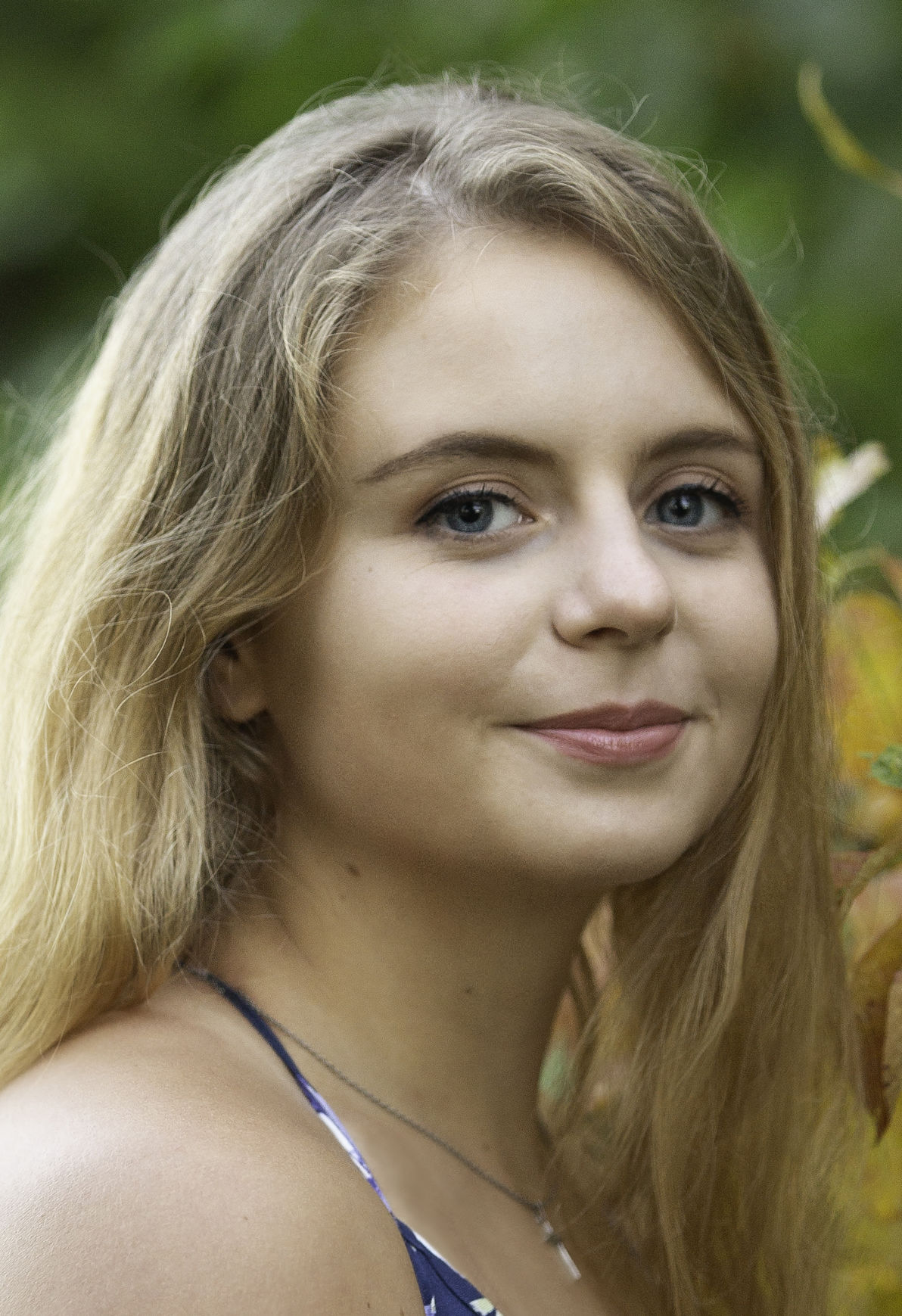 A senior from St. Ansgar High School who has a passion for social studies and a West Fork senior who has known for a long time that she wanted to be a dentist are the Globe Gazette's Partnership in Education Money to Learn Scholarship winners.

Braden Powers of St. Ansgar, and Macy Dirksen of Sheffield, will each receive $500 scholarships to continue their educational pursuits at North Iowa Area Community College.

The scholarships are handled by the Globe Gazette on behalf of Partners in Education.

Awards are based on a required essay themed, "Why I think it's important to further my education."

For Powers, spreading his genuine love for social studies to the next generation of youth is a driver in his life.

"I am incredibly passionate about social studies, and I have always excelled in the subject," Braden said. "It's always intrigued me to see how our country works."

Powers said he was bitten by the social studies bug in fourth grade when his class took a field trip to Living History Farms, a 500-acre open air museum in Urbandale, Iowa, whose mission is to educate visitors and demonstrate the past 300 years of Iowa's agricultural history.

"I just really liked it," Powers said. "That's when I knew I had a passion, and that has fueled me."

In addition to keeping straight A's in the classroom – he ranks at the top of his class and scored a 32 on his ACT test – Powers said in his essay that he has always shown up to class with a positive mindset and a desire to learn.

Another passion, he said, is exploring historical sites around Iowa, which allows him to further his knowledge in the subject.

"Furthering my education would allow me to spread this genuine passion to students for years to come," he said in his essay. "I just want to make a positive impact on kids."

Powers said he is committed to helping others and actively helps in his community. He also goes into eighth-grade social studies classes as part of a job shadowing project.

"I'm already getting a feel for it and love it," he said.

In addition, Powers hopes to be able to coach track or basketball at the school where he is hired, which means he will "be able to mentor the student athletes on my team."

"I am incredibly excited about my future, and the potential to positively impact so many students’ lives," Powers said.

For Dirksen, coming to a decision on what career path she wanted to choose was tough. Going the same route as her mother in the healthcare field or pursuing dentistry were on the table.

Dirksen chose the latter after a lot of research, a number of conversations with area dentists, and a lot of soul-searching.

While Dirksen knows how much her mother loves being a nurse and sees the merits in helping people in that field, she believes she, too, can have a positive impact as a dentist.

"It was a tough decision," said Dirksen, who was considering being a family practice doctor. "I have had good experiences, and I know a wonderful dentist who helped make my decision a little easier."

In her essay, Dirksen said that "there are a million different choices that we make each day, big and small. Perhaps the biggest choice, however, is who we want to be."

"I have always pushed myself and wanted to go to dental school, so furthering my education was inevitable for my standards," said Dirksen, who ranks fourth in her class and scored a 29 on her ACT test. "I believe that getting a higher education is more crucial to proving to myself that I am stronger than I think."

Dirksen said she has "spent an endless amount of time" perfecting her school work and believes that she owes it to herself to at least get the job she wants "from all of that hustle.

"A dentist office environment is more my pace."

Are animals using social distancing to protect themselves from infections?

Fauci: US to spend $3.2B for COVID antiviral pills

Fauci: US to spend $3.2B for COVID antiviral pills

CLEAR LAKE -- Eighth grade students who participate in summer athletics are high school students as of the first day of practice, and as such …

'The Future is Now' update: Alumni 'Battle of the Classes'

“The Future Is Now” capital campaign organizers have created the “Alumni Battle of the Classes.”

The North Iowa Area Community College Design Thinking Summer Academy will run from June 28-July 2. This week-long camp will run every day from…

The Cerro Gordo County 4-H Program recently received an $810 grant from the Iowa 4-H Foundation for an upcoming Drone Camp.

Editor's note: This story has been updated to reflect the correct spelling of Alan Steckman's name.

Nora Wall knows how to turn a page

Nora Wall grew up in the Wild West of 1980s Miami. Her father was a big city cop, her mother a 911 dispatcher. Now, Wall has settled down in s…

'The Future is Now' update: Nearly a third of the way there

Mason City and Clear Lake school districts will no longer require its schools to wear masks on school grounds.