Since the idea of a new playground at Lincoln Intermediate was dreamt up, anticipation for the completion of the project has built.

Students and community members will have to wait no longer.

The playground, which features obstacle-style courses and a gaga ball pit, is the first at Lincoln Intermediate, which has served fifth and sixth grade students in the Mason City Community School District since 2011.

"I think the playground is cool because there's a lot of different things you can do," Lincoln Intermediate student Lexi Payne said. "You can be competitive and have fun."

A smaller fitness course was installed at nearby Roosevelt Elementary for students to use during recess and physical education classes.

The project, which was estimated to cost around $235,000 in the spring, was funded by a MATCH grant from the Wellmark Foundation, a KABOOM! Let's Play playground grant (funded by Keurig Dr. Pepper) and many community contributions.

"The fitness equipment has been a great addition to the learning environment at Lincoln Intermediate,” Kelli Gerdes, Health Promotion Manager at Cerro Gordo County Department of Public Health, said in a press release. “Physical activity is key to healthy growth and development both physically and academically.”

According to Arjes, the playgrounds aren't just for students at Roosevelt and Lincoln. He hopes to see members of the community take advantage of it as well.

With a brand new year and opportunity to improve, Mason City school’s new director of curriculum is working to improve the learning foundations she was given.

"What I don’t want to happen for our district is that the election is completed and then it’s contested," School Board VP Jodi Draper said.

Editor's note: This story has been updated to reflect that the Mason City School Board secretary is Cherie Yoder and to correct the spelling o…

Steve Hugo compiled a list of all of his past and present swimmers' best times in 1984 when he started coaching at Mason City. Today, it's used as motivation. 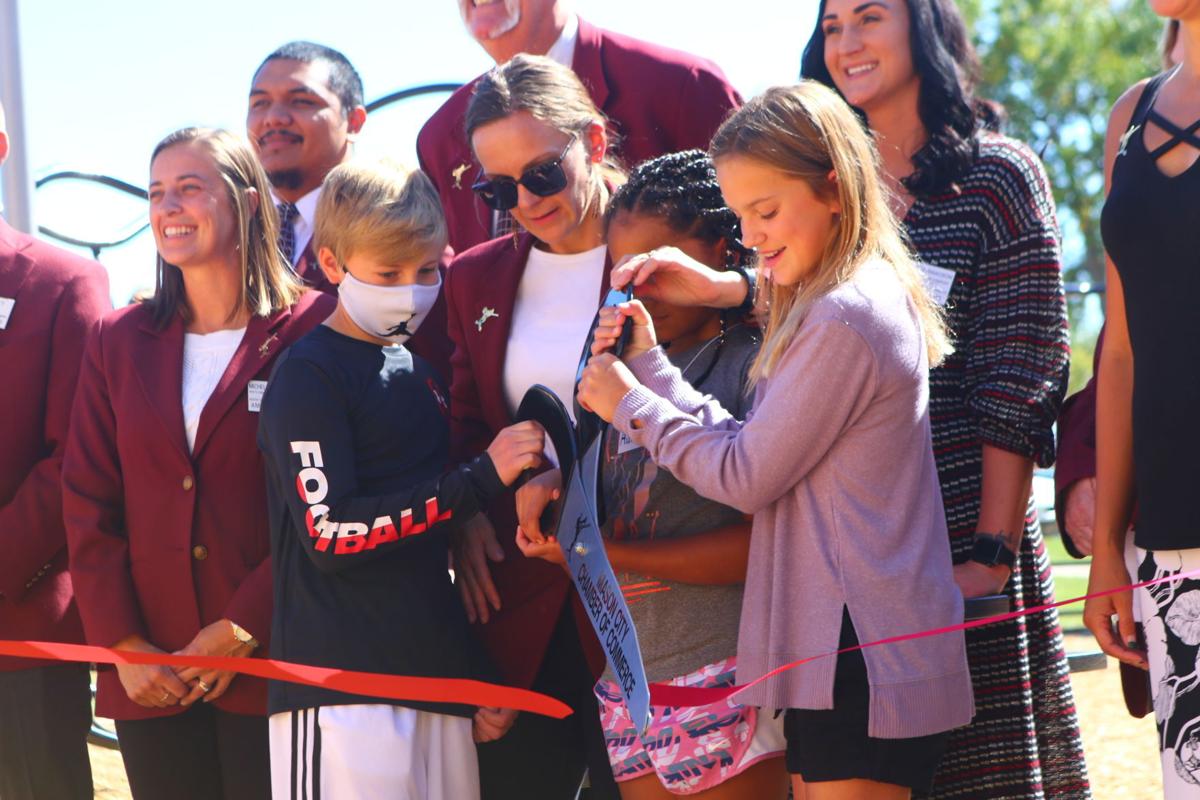 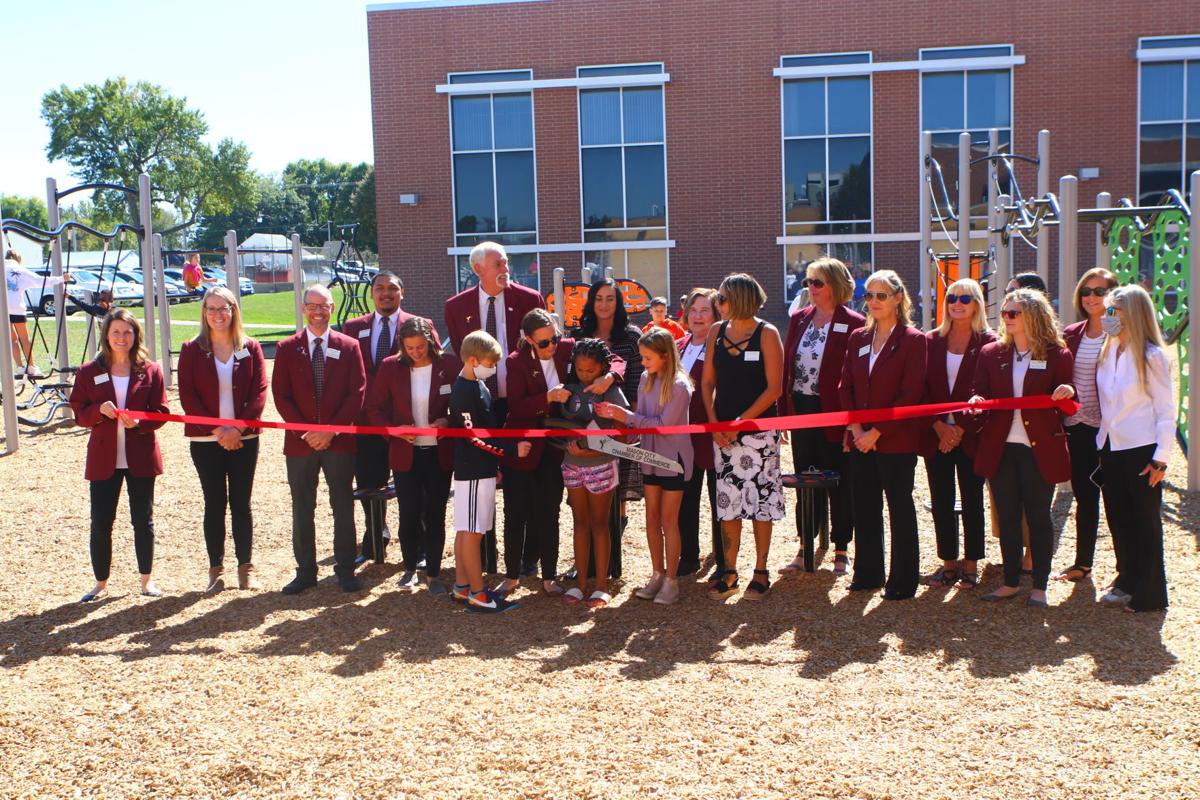 Community donors and students stand in front of the new playground at Lincoln Intermediate ahead of the ribbon-cutting on Thursday afternoon. 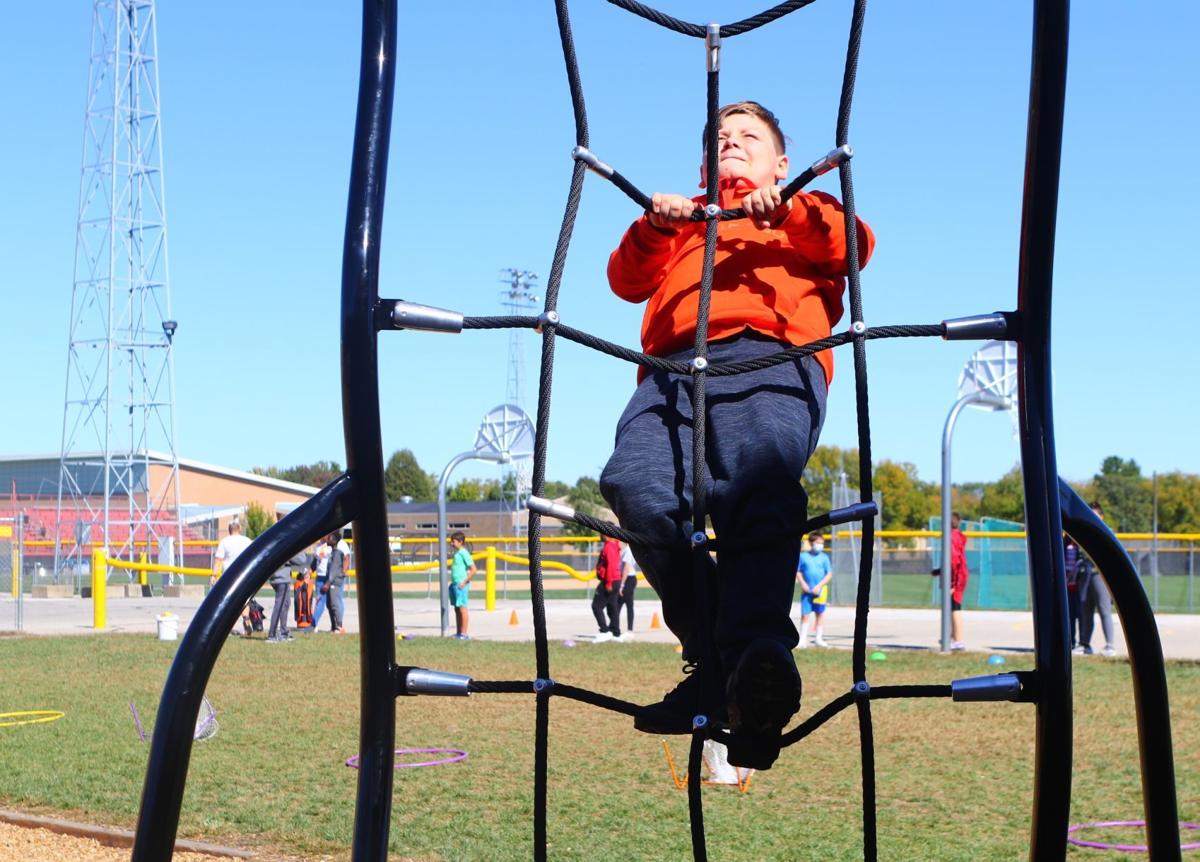