Use of the name "Mohawks" is no more after the decision came from the Mason City School Board on Monday night.

Effective immediately, the district will stop the use of "Mohawks" to introduce athletic teams, which will now be referred to simply as "Mason City," and the name and associated imagery will be absent from any new merchandise produced, such as shirts or hats, and will be scrubbed from the district website and all electronic communications as well. However, the school colors will remain red and black.

Some of what influenced the decision, board members noted, was a letter the Saint Regis Mohawk Tribe wrote to the district last month which called for the end of the tribe’s namesake as Mason City’s mascot.

Several of the Monday meeting attendees chose to speak during an open-forum session ahead of the board’s vote.

Rev. Le Anne Clausen de Montes, who was in favor of the name change, cited multiple organizations and tribes who have asked for the end of Native American mascots. She added that she hoped her own children, who are Indigenous according to de Montes, would be able to participate in school without racial stereotypes surrounding them.

"(Native Americans) are not extinct, fictional or trapped in history. They do not want to be dismissed as noble savages," said de Montes. "We now know and we must speak the truth that contrary to a popular folklore story, we never had tribal permission to use these names or symbols."

Mason City resident Cristy Tass said she was proud of the "Mohawk" mascot and thought society had become soft for wanting to change it. Tass added if the board stepped away from the mascot, they would be dishonoring the Saint Regis Mohawk Tribe.

"Mason City has promoted the Mohawk being with values that inspire respect, and have used logo images that are not caricatures, but portraits that resemble historic paintings for 97 years," said Tass. "I mentioned the 97 years we have been the Mohawks, not now nor in our history have we ever portrayed a negative stereotype of the Mason City Mohawks."

Previous Globe Gazette reporting traces the school district's use of the name "Mohawk" for sports activities back to February 1925.

When discussion opened to the board, Versteeg explained that the word “transition'' was key, because the district would be phasing out the mascot over time.

Board director Katie Koehler said to the board that this would be a positive transition and one that would not take away the accomplishments of the students.

Board vice president Peterson Jean-Pierre, who is the board’s only Black director, said that while he may not have the emotional tie to the mascot, he understands what it is like to be misrepresented.

"You don't hold moral ground to say whether or not someone is being oversensitive or whatnot. But we do hold the moral ground to actually hear them and be understanding," said Jean-Pierre.

"Someone is asking you to hear them and understand them and respect them. It's our duty to do that," said Jean-Pierre. "It's not hard to make the decision to say let's move forward. Let's find other things that we can use to represent us as a whole without offending anyone."

The district expects to have a transition timeline put in place by Jan. 17, with a plan to adopt a new mascot by July 1.

Indigenous group holds forum in response to 'save the name' group

Indigenous advocates, academics, and allies met virtually Sunday night to discuss why they believe it is important to remove Native American mascots in Iowa.

Although no decision was made at the Monday night meeting, the conversation among the Mason City School board directors had a common theme: it's time to change the mascot.

Coulter-Alexander-Latimer (CAL) School District experienced a boost in its certified enrollment numbers this year, which led to a big increase…

Funds from the sale of the Senior Citizen Center building in Clear Lake is being put to use for the local students.

Construction at Mason City High School is still on schedule

Mason City Community School District is “cautiously optimistic” about the progress being made on the new natatorium and fieldhouse.

The Mason City school board will start initial discussions for a superintendent search at the Dec. 6 meeting.

With winter sports kicking off, local school athletic directors are looking to bounce back with regular spectators and funding. 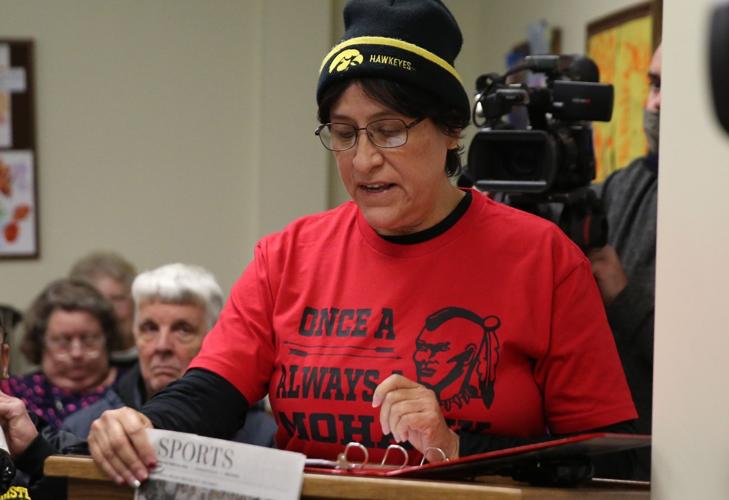 Mason City resident Constance Dianda holds a sports section of the Globe Gazette, which featured a story about the high school's football team during the 2021 season, as she states her opposition to dropping the Mohawk as the school's mascot. 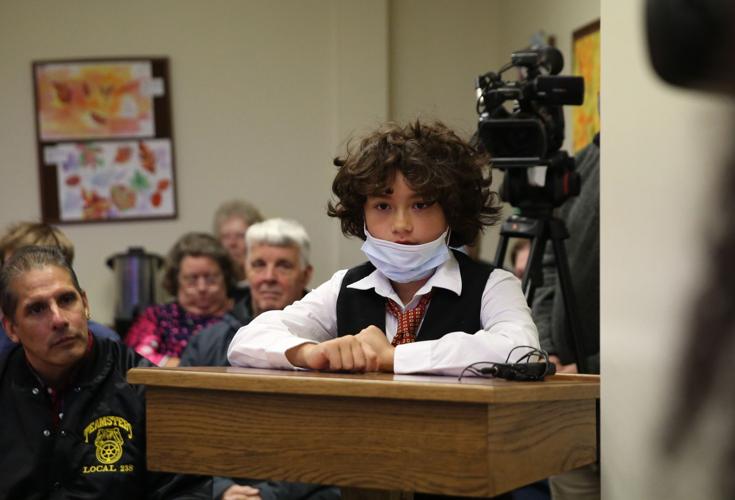 Mason City student Salvador Montes-Clausen speaks in favor of ending the use of the name Mohawks by the school district at the school board's open forum on Monday. 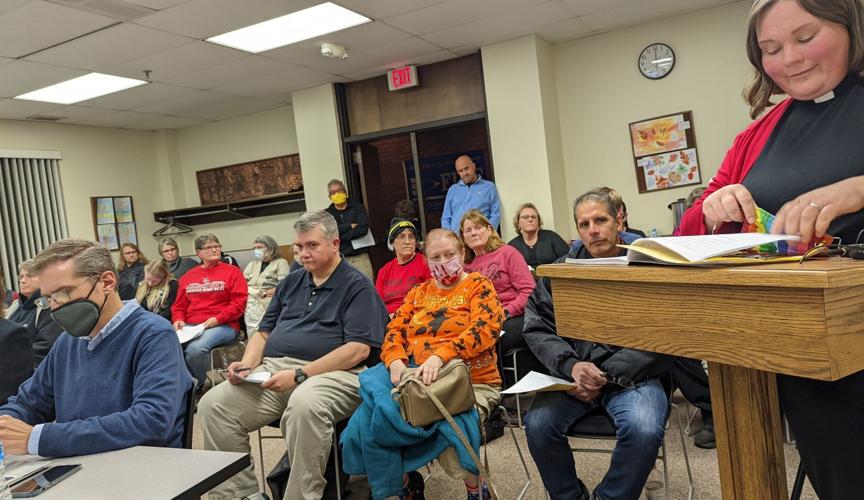 Mason City parent Le Anne Clausen de Montes (at lectern) speaks in favor of changing the school district mascot during the open forum at the school board meeting on Monday night. 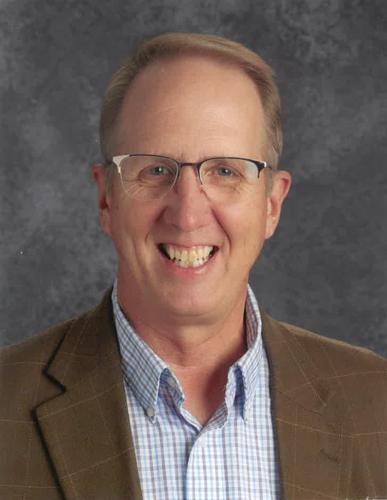