The Garner-Hayfield-Ventura Community School District has named its next superintendent.

Ken Kasper, who is currently the shared superintendent for East Union and Murray school districts, will take the district’s helm on July 1 pending formal board approval, the district announced Wednesday.

“I am excited and humbled to be able to serve the Garner-Hayfield-Ventura community and call it home,” he said.

Kasper was among three finalists for the superintendent position.

The finalists were chosen after the Garner-Hayfield-Ventura Board of Education conducted seven virtual screening interviews on Thursday, Jan. 28, where it asked candidates nine questions to better assess their fit for the job. It was assisted by Grundmeyer Leader Services.

The men were invited to Garner on Monday to meet with multiple interview teams and the school board as well as a tour the community with their families.

Each interview team provided the school board feedback about the finalists, and after careful consideration, it chose Kasper, according to a district press release.

He was formerly a high school principal and athletic director for Alburnett Schools, an assistant principal for Vinton-Shellsburg Schools, and an alternative school coordinator and student services coordinator with the Forest City Schools.

Kasper will transition with current Superintendent Tyler Williams between now and July 1 when he will officially begin his contract.

Williams announced his plans to retire after the 2020-2021 school year in November. He’s been the district superintendent since 2003.

“The school board wishes to thank all participants in the hiring process for their time and feedback in the important process,” the district said in the press release. “Please welcome Ken Kasper to the district and community.”

Kasper and his wife, Ariann, have two children who both live in Florida. His hobbies include riding his Harley, bicycling and spending time with the boys and family. 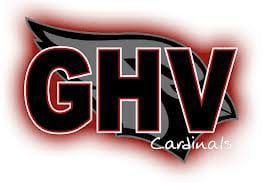 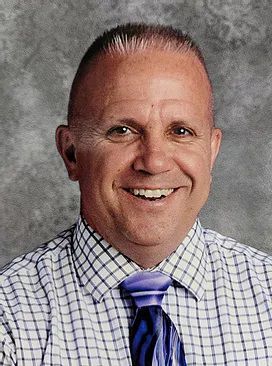