If you have visited the Mason City High School during the last week, you’ve probably seen construction workers out working on the new natatorium and fieldhouse addition.

The work on the addition, which will feature an 11-lane pool, indoor track and three different multi-purpose courts, has caused things to operate differently around the high school.

Construction trailers have been moved in and fencing has been installed. This construction has made its way into the east parking lot, which has pushed parking further south.

“With the onset of milder weather, the construction project at the high school will be ramping up next week,” Superintendent Dave Versteeg said.

Over the past couple weeks, laborers have done power work and leveled out the site. Most of the changes due to the construction are just “general inconveniences,” according to Versteeg.

“In the end it will all be worth it,” Versteeg said. “Community feedback has been positive and supportive.”

The project is slated to finish in the summer of 2022.

In other news, the Mason City district wrapped up its third week of full-time in-person learning. After starting the school year in a hybrid form of learning, the district went back to full-time learning during the week of Feb. 12.

One might think the number of COVID-19 cases within the district would jump with more students in the halls. Instead, the district has seen a very low number of cases. Over the past three weeks, there’s only been a few students reported positive and zero staff cases.

“I think schools are some of the safest places that kids can be,” Cerro Gordo Public Health Director Brian Hanft said the week before Mason City returned full-time.

The transition to full-time learning has gone smoothly, according to Versteeg. On top of that, all staff members who wanted to receive the vaccine have received the first dose over the past couple of weekends.

The only concern for the rest of the school year is spring break. In the past, Versteeg and Hanft have expressed that numbers could jump after students and staff return from time off.

“But I am reasonably confident the rest of the school year will go just fine,” Versteeg added.

North Iowa History: The kids are all right

The district is now accepting requests for proposals from bidders who are willing to take on the task of rebranding and developing a new website.

In a two year timespan, MCHS teacher Bryan Bjorklund has managed to completely turn around the business education and computer science department.

The "Math in Machines" class offered at the Mason City Alternative High School is making masks to donate to the community.

Every year the Clear Lake girls basketball team qualifies for the state tournament, the community sends hundreds of letters of support for the players to read.

Data released Friday show fewer positive cases among students and staff than a month ago. 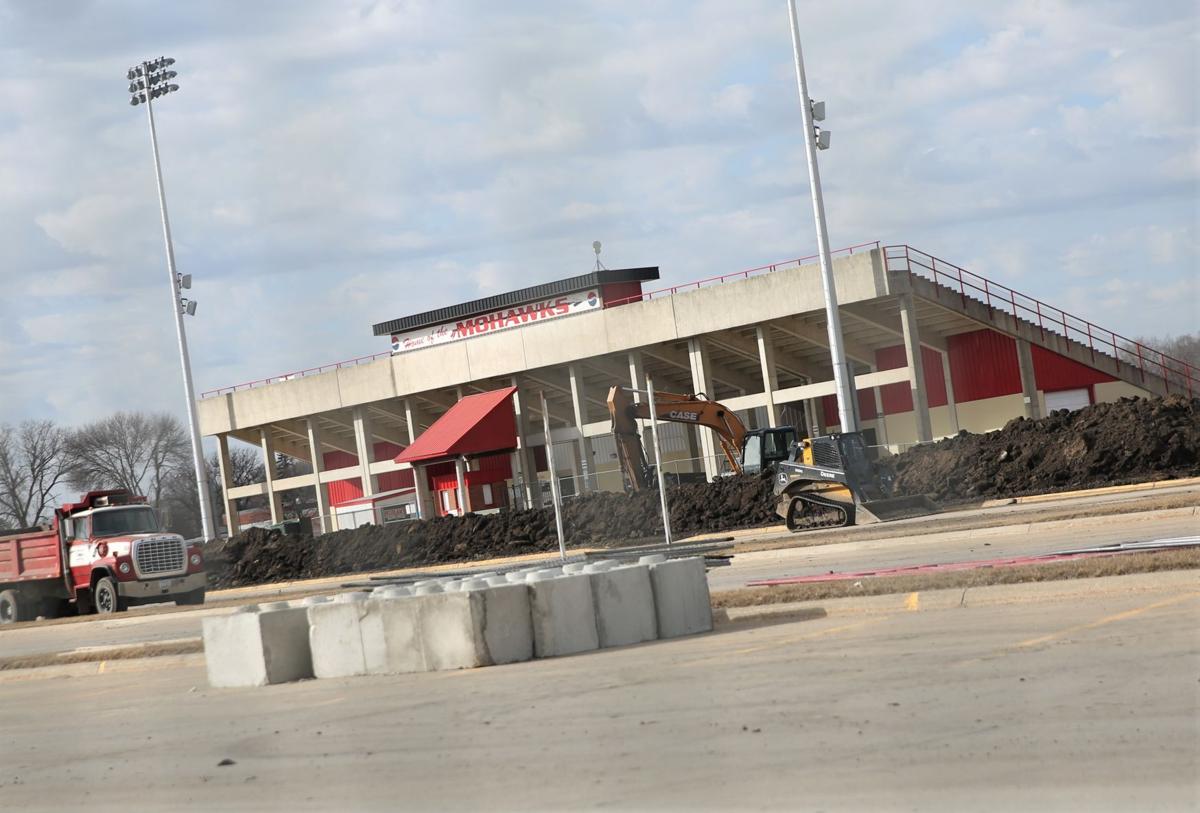 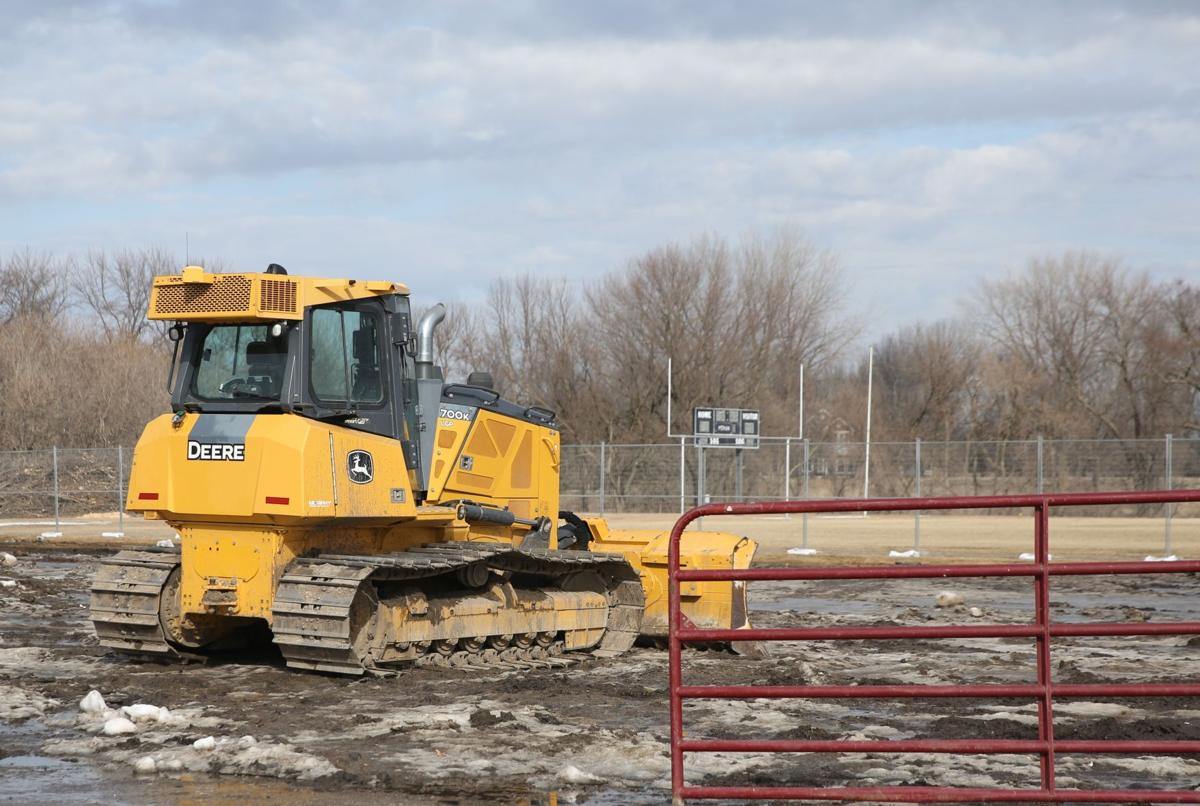