MASON CITY | G8 Development and Phillip Chodur are moving forward with a lawsuit against Mason City for what the plaintiff's attorneys are calling a "breach of contract" in the hotel development deal that's a part of the larger River City Renaissance Project.

In the lawsuit, which was filed with the Cerro Gordo County District Court Clerk on Nov. 29, 2018, G8 alleged that Mason City hitting the San Diego-based company with a notice of default in September 2018 for not providing full proof of financing to the Iowa Economic Development Authority was invalid because the "request by IEDA was not an obligation of G8 under the Agreement."

Mason City officials: Chodur is in default on downtown hotel, has 45 days to provide financing

So the plaintiff's attorneys, Stephen E. Doohen and Alexis L. Warner for Whitfield & Eddy out of Des Moines, argue that G8 "fully complied with all of its obligations under the Agreement" initially entered into on or about Dec. 28, 2017 and that Mason City "materially breached the contract."

G8 had previously dropped a lawsuit against Mason City in January 2018 as a condition of entering into its most recent agreement with the city.

City Administrator Aaron Burnett, who has been on the job since June 2018, said that although the suit was filed by Chodur's attorneys in late November, the city was "just served with this lawsuit yesterday and made aware of the lawsuit at that point."

However, the city isn't concerned that the River City Renaissance Project will be delayed as a result of the suit. "The city intends to proceed with the RCR projects on the same schedule," Burnett said.

On Feb. 4, the city broke ground on the multipurpose arena which is scheduled to be finished by the end of 2019.

As to what accounted for the two-month-plus delay between filing the lawsuit and being served, Burnett expressed that he was uncertain.

"You would have to ask the party that filed the lawsuit and delayed serving the city," Burnett said. "I have no idea why it was delayed."

At time of publication, Phillip Chodur and both of his attorneys were contacted but did not respond.

G8 has demanded a trial by jury.

Chodur has pitched and worked on downtown proposals for more than five years. None involving a hotel have been completed.

Based on past reporting from the Globe Gazette, the lawsuit "resulted from an earlier hotel proposal with G8 which fell through."

"G8 had negotiated with the city to build a hotel in the parking lot west of City Hall but was found in default when it failed to meet deadlines for starting construction," the Globe Gazette reported on Jan. 6, 2018.

The city reentered into a deal with G8 in November 2017, quickly discarding Gatehouse, partially in exchange for dropping a pending lawsuit.

Gatehouse once again reentered the picture in November 2018 after G8 failed to provide adequate proof of financing for the project.

For its part, the city has repeatedly maintained that Chodur and G8 defaulted on the downtown hotel after failing to provide financing for the project and offer proof of financing, which was supposed to be shown in May 2018 but didn't materialize even after the city added default requirements with IEDA in August 2018.

Photos: Southbridge Mall in its heyday

MASON CITY | Sarah Callow and Willy Schrandt had prepared for the worst.

Cole O'Donnell, one of the original five city administrator candidates for Mason City, has been pegged to fill the same position in Keokuk.

How do the Gatehouse River City Renaissance proposals stack up

On July 23, the Mason City Council will meet and hold a public hearing and evaluation of a purchase, sale and development agreement with Gateh… 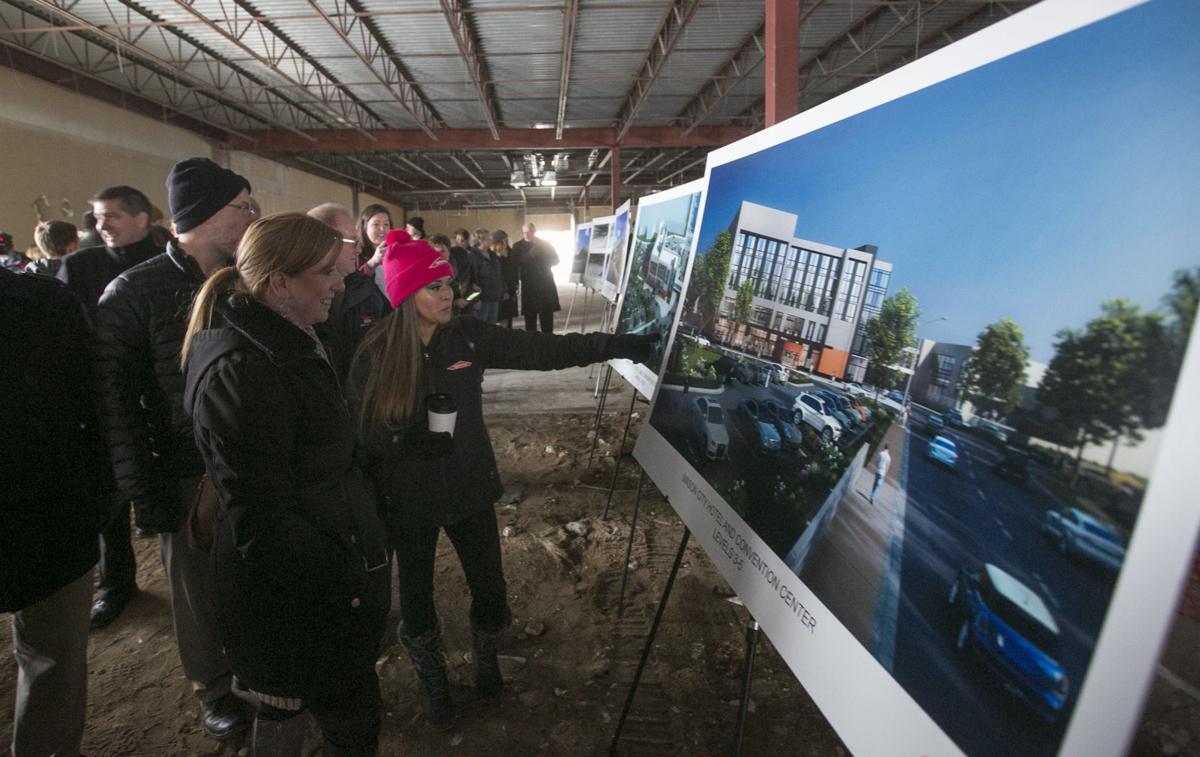 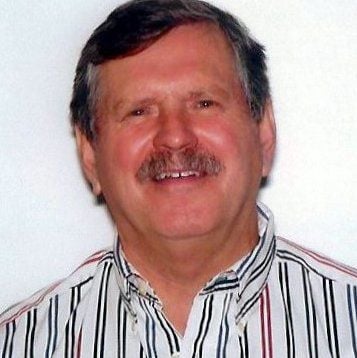