An accident between a train and a motor vehicle in Worth County on Thursday afternoon left one hospitalized.

Douglas John Harms, 57, of Arelia was taken to MercyOne North Iowa Medical Center after colliding with a train on the intersection of 390th Street and Orchid Avenue in Worth County.

Harms was westbound in a Ford F-150 Supercrew on 390th Street, approaching a railroad crossing according, to an information report from Iowa State Patrol. Harms said he saw the red flashing lights at the intersection but thought they were going off due to moving railroad cars in the nearby yard.

The truck and the lead engine collided. The truck was then dragged to the north, struck the train again on the rear driver’s side. Harm’s vehicle hit and knocked down the railroad crossing pole with flashing lights to the north of the roadway.

According to the information report, damages were estimated at $5,000. Harms was charged with failure to properly stop at a railroad crossing. 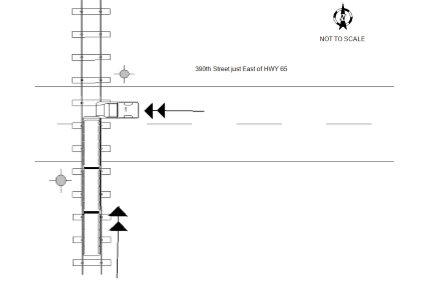 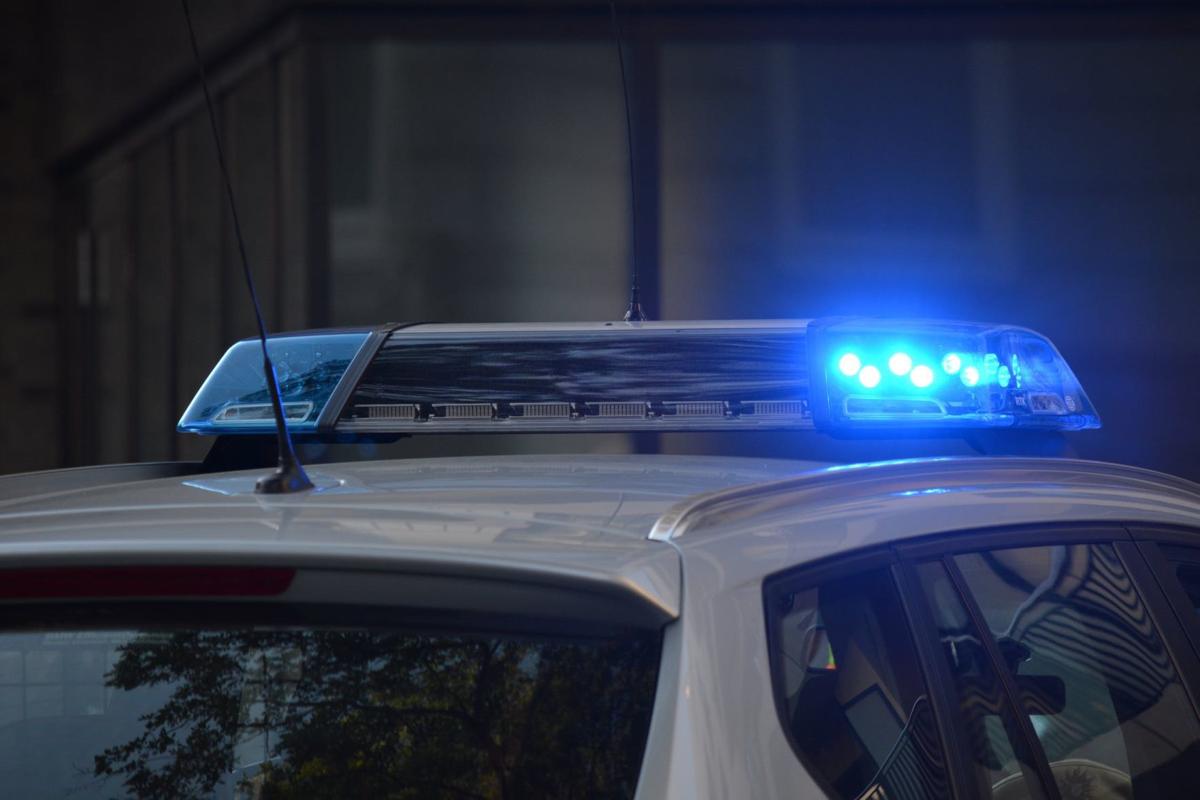