In the months since Wolfe's body was found, police put up barricades and crime scene tape around the parameter of the property. A security camera facing the front door was also installed.

The tape was recently removed, but local police declined to provide any updates.

"We are working with our partner agencies at the state level to make sure we have reviewed all aspects of this case before we provide additional details. I don’t have a timeline for when more information will be available for public release," said Mason City Police Chief Jeff Brinkley.

MCPD's partner agencies -- the state Fire Marshal's Office, the Department of Criminal Investigation and the Iowa Department of Public Health -- all say the investigation into the fire and the body found are still open. A spokesperson for the Fire Marshal's office said it is still looking into the origin and cause of the blaze, and a DCI spokesperson said its criminal investigation remains open. A call to the DCI for further clarification was not returned.

A request for the cause and manner of Wolfe's death to the state Medical Examiner's Office was referred to the state Department of Public Health. Spokesperson Sarah Ekstrand said in an email that that had yet to be determined.

The property is owned by Steven Vandenberg and was valued at $22,370. Along with property damage, there was approximately $5,000 in damages to personal belongings.

Support local journalism that you can't find anywhere else. For less than a cup of coffee, you can buy a digital subscription through our flas… 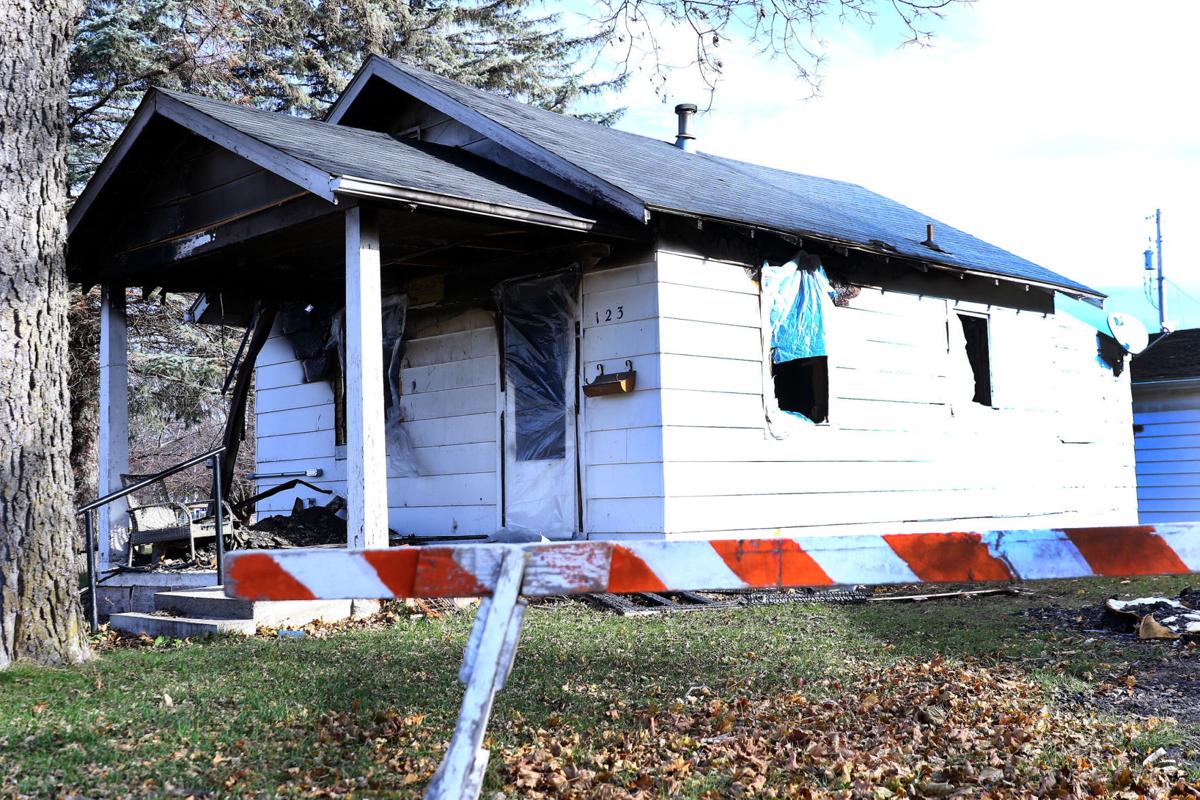 A barrier still sits in the yard of a house at 123 N. Tennessee Ave. in Mason City. The house was heavily damaged by fire on Sept. 7, and one person was found dead inside the home. 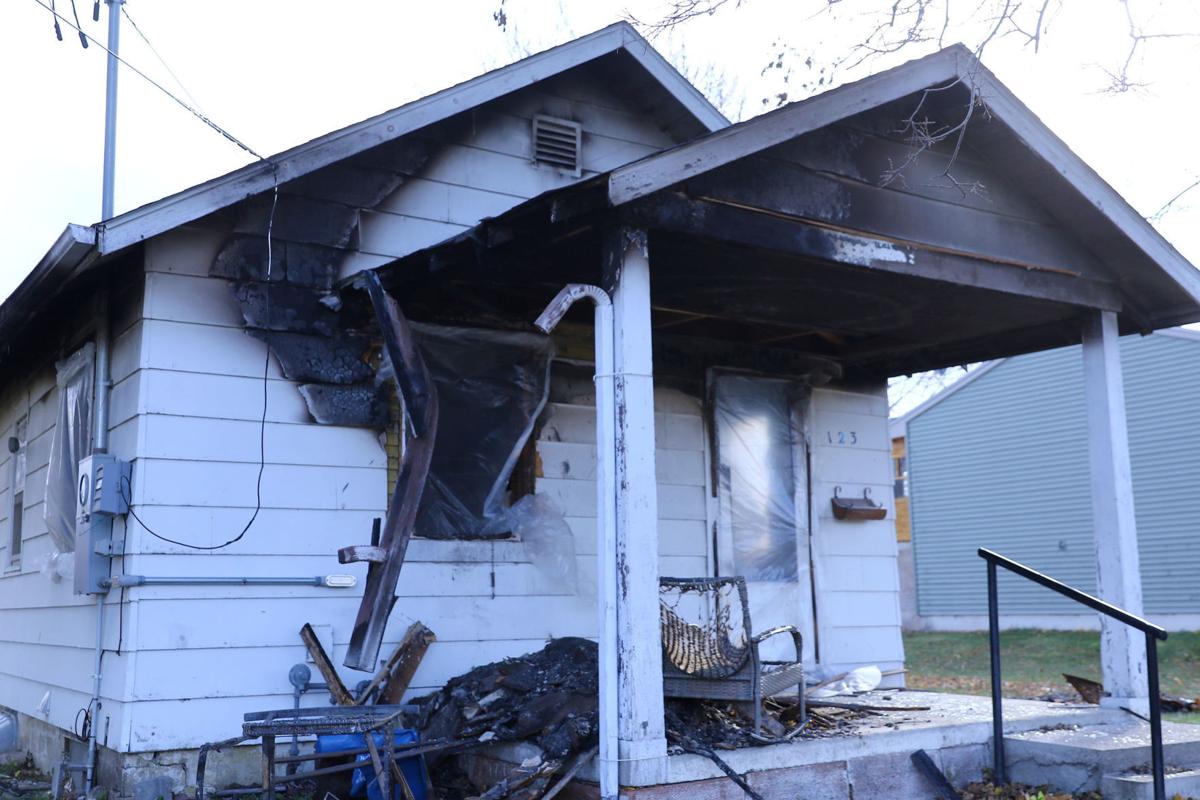 The burned out house at 123 N. Tennessee Ave. in Mason City.