GARNER | A retired Iowa state trooper living in Garner has pleaded guilty to sexual exploitation of a minor.

David H. Hubbard, 66, admitted in a written guilty plea filed last week in Hancock County District Court that he knowingly possessed a video of a minor engaging in a prohibited sexual act.

He will be sentenced Dec. 1.

The charge is an aggravated misdemeanor as it is Hubbard's first offense. He faces a maximum sentence of up to two years in prison.

The defense is requesting a deferred judgment, with the state to make its recommendation later.

Court documents allege Hubbard purchased or possessed a depiction of a minor in a sex act on or around Nov. 14, 2013.

He was initially charged with three aggravated misdemeanor counts of sexual exploitation of a minor. Two of the counts are to be dismissed through a plea agreement.

Investigators say Hubbard had two photographs and one video, each of which involved a minor.

Hancock County Attorney David Solheim said some of the images were of children that law enforcement was able to identify, but he had no comment on whether Hubbard knew the children.

Hubbard entered a written plea of guilty in August but withdrew it in September. The case was to go to trial Dec. 2.

Hubbard retired from the Iowa State Patrol in 2004 after nearly 30 years with the department.

Here is the Cerro Gordo County Jail log for Jan. 13:

Here is the Cerro Gordo County Jail log for Jan. 11:

An arrest warrant has been issued for a Belmond teen whose role in a Mason City robbery and stabbing was to hold the victim down.

An Osage man will likely plead guilty in a sex abuse case that originated from a Class of 2020 graduation party.

A St. Ansgar man and his Minnesota son pleaded guilty to a charge of civil disorder in the Jan. 6, 2021, Capitol riot, admitting that the ente…

A judge will allow a negligence lawsuit filed by a Mason City couple against the city and the Dakota, Minnesota & Eastern railroad to proceed.

Prince Andrew has been stripped of his titles. What happens to them now?

Prince Andrew has been stripped of his titles. What happens to them now? 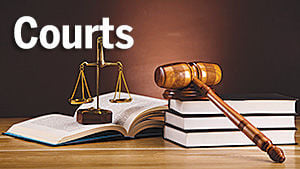 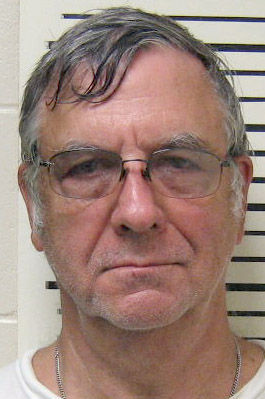