Kristine Morrow, 54, is charged with the Class C felony first-degree theft for embezzling nearly $10,500 from the Burger King near the Diamond Jo Casino.

Angelina Hamilton, 41, is charged with the Class D felony second-degree theft for embezzling $4,800 from the Burger King inside the Diamond Jo Casino.

Police were sent out to the Burger King at the casino on a report of embezzlement put in by the Burger King Director of Operations William Woods, according to the criminal complaints.

When police arrived, Woods was talking to Morrow and Hamilton, who had already admitted they had been embezzling the fast food restaurant by shorting deposits to the bank.

Morrow said she started embezzling back in May 2019 when her husband had a stroke. She kept moving money from one deposit bag to the other in order to keep the one going in even.

The most she had taken is between $600 and $650 at a time, according to the criminal complaint.

She would try to use some of her paychecks when she got paid to offset the bags more, but would end up taking some money back out, she said in the complaint.

Hamilton said she embezzled in the same way, taking money from one deposit bag to another so that each night the bags would be even, but she would be shorting the other bag.

She had been doing this for a couple months, starting in smaller money amounts and taking more and more as she continued to do it, using the money to help her with bills and anything else she needed help paying for, she said in the criminal complaint.

Woods said $4,800 was missing from deposits made by Hamilton in December 2019 and January alone.

Morrow and Hamilton were held in the Worth County Jail on $10,000 and $5,000 bonds, respectively, but are no longer in custody.

A Mason City man, accused of cashing a check he had altered into his name, submitted a written plea of not guilty Thursday, Jan. 16. 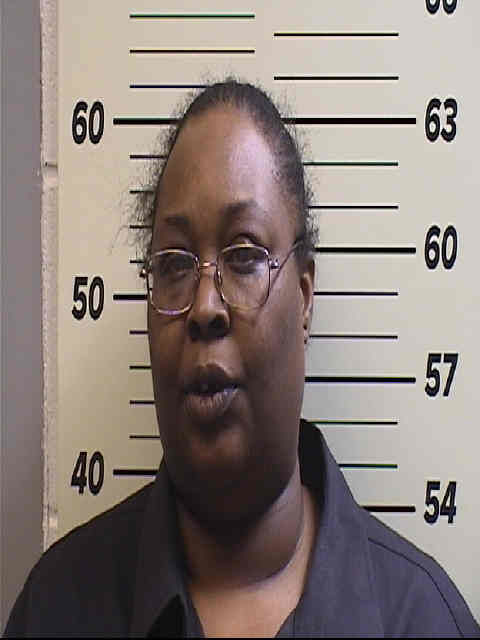 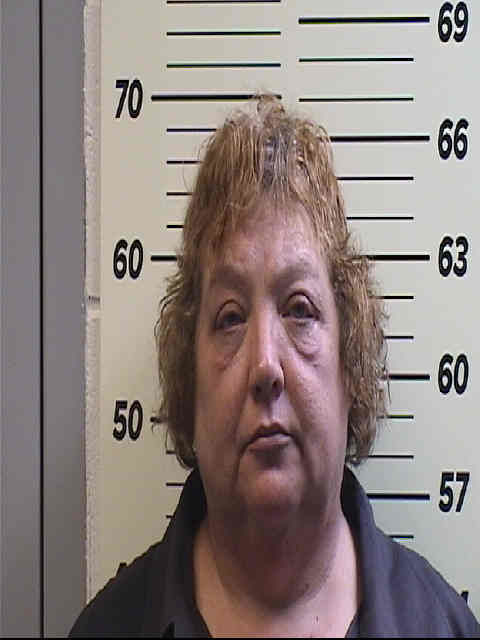