Kenneth Hackbart, 61, and Kathleen Hackbart, 64, were found dead at 327 27th Ave. S.W. after police conducted a welfare check Tuesday morning. Court documents list the time of the incident as 7:23 a.m.

Police said in the criminal complaint that the two were stabbed, but didn't provide any other details. The crime scene will remain secured and no additional information will be released at this time, the Mason City Police Department said in a news release Wednesday.

The Hackbarts owned and occupied the single-story blue house, according to property records, which is located across the street from the former Madison School property.

The Hackbarts' grandson, Codie Matz, 25, of Mason City, was charged with two counts of first-degree murder Tuesday evening. Court documents indicate he lived with the Hackbarts.

Police on Tuesday were seeking Matz, who they said was last seen in Mason City about 8 a.m.

An Iowa State trooper on Tuesday afternoon saw Matz in the Hackbarts' vehicle near a rural address in the Des Moines suburb of Bondurant.

The vehicle turned into "an apparent random driveway and parked," according to police. Matz was already out of the car when he was taken into custody about 2:30 p.m. Tuesday.

"The residence near Bondurant is not believed to be involved," police said in a statement Wednesday. "No other suspects are being sought at this time."

Matz has a limited criminal history in Iowa. In April, he pleaded guilty in Cerro Gordo County District Court to stealing a pair of designer sunglasses in Mason City, according to court records, and was fined $100. A contempt of court charge related to the case was dismissed.

MASON CITY | A Mason City man accused of first-degree murder in the deaths of his grandparents will be arraigned in court this month.

MASON CITY | A trial has been scheduled for a Mason City man accused in the stabbing death of his grandparents.

North Iowa's most read crime and courts stories from 2017

MASON CITY (AP) — A man accused of stabbing to death his grandparents in the Mason City home they shared will stand trial in October. 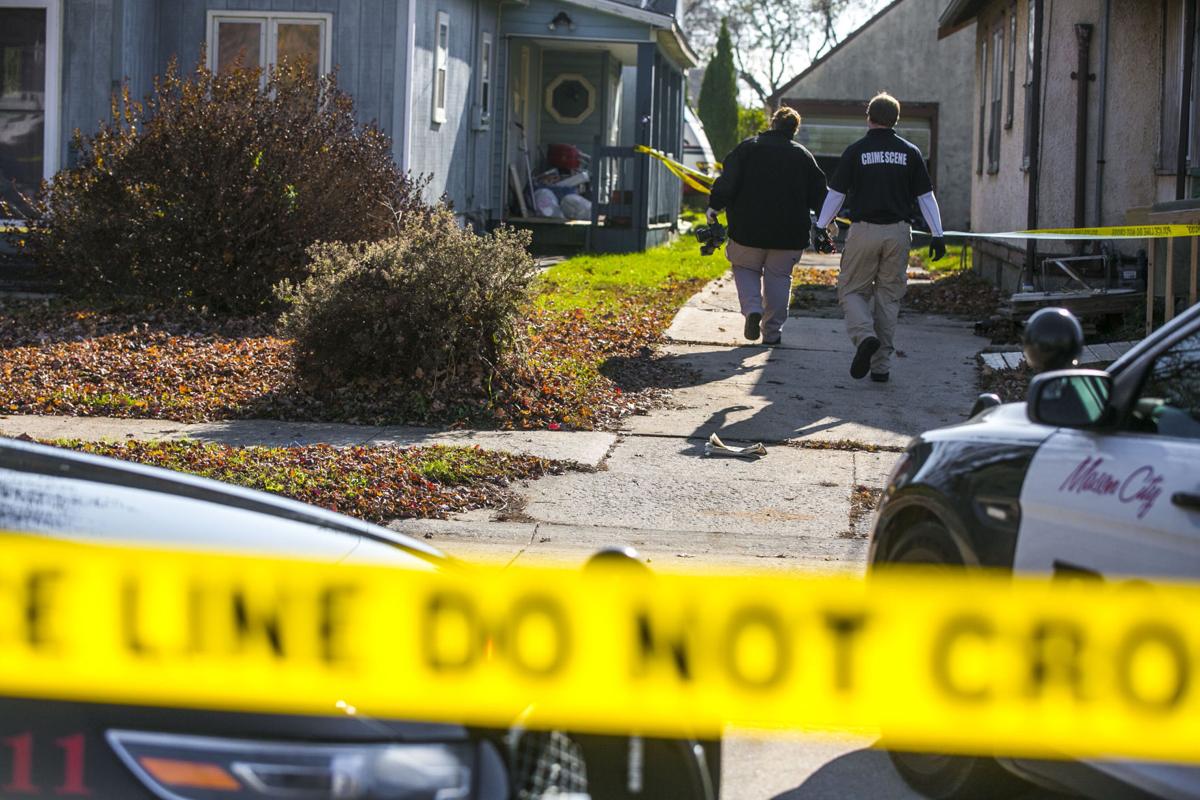 Iowa Department of Criminal Investigation agents and local police investigate the scene where two bodies were found in a home on the 300 block of 27th Street Southwest in November. 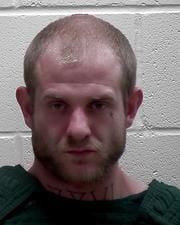