NORTHWOOD | A teacher at Northwood-Kensett Schools and two others were arrested on drug charges Saturday after law enforcement searched a residence, officials said.

At about 11:27 a.m. Saturday, the Worth County Sheriff’s Office conducted a search warrant at 906 Third Ave. N. in Northwood. The home is owned by Robb Tyson of rural Northwood, according to online Worth County property records.

“As a result of the search, several items of drug paraphernalia, methamphetamine, marijuana, prescription pills unaccompanied by a valid prescription and a handgun were seized from the residence among other items,” the sheriff’s office said in a release.

• Sara Fenske, 27, of Northwood, was charged with misdemeanor possession of methamphetamine -- second offense, possession of marijuana - second offense and possession of drug paraphernalia. Fenske, who is being held in the Worth County Jail on a $2,000 bond, is a family and consumer science teacher at Northwood-Kensett and involved in the school's Family, Career and Community Leaders of America club.

“Our hiring and employment processes comply with all state and federal requirements, including conducting background checks of all employees prior to employment,” Northwood-Kensett secondary principal Keith Fritz said in a statement. “We ask for your patience and understanding while the investigation occurs. Rest assured that your children are safe and well-cared for at Northwood-Kensett.”

Fenske, who was placed on immediate administrative leave, faces a second-offense charge for possession of meth and marijuana. No other prior controlled substance charges for Fenske currently appear in Iowa's court system.

According to court documents, Fenske answered the door at the residence, and Salzkorn and Pohar were in the bedroom upstairs.

In the living room, a Worth County deputy observed "plastic tubing with a glass pipe attached to it that appeared to be used for narcotics," court documents said.

Fenske allegedly told law enforcement she had smoked weed "a couple of days prior," court documents said, and that there were pipes belonging to her boyfriend in her bedroom downstairs.

Deputies discovered two pipes with burnt marijuana residue in a dresser containing Fenske's ID, according to court documents, as well as meth in the closet of her room.

In Pohar and Salzhorn’s room, there were multiple pipes with burnt meth and marijuana residue, court documents said.

Law enforcement also allegedly found a pan with marijuana inside it, as well as a plastic baggie with three Seroquel pills.

A handgun missing its barrel wrapped in a blue bandanna was located in a chest in the room Salzkorn and Pohar were in, court documents said.

'A little miracle': Woden couple grateful for daughter born at 23 weeks (with photos)

Pohar, a convicted felon, told deputies the gun was found at a rest area west of Interstate 35, on Interstate 90, but said she didn't know it was in the house.

She also told law enforcement she couldn't tell whose drug paraphernalia belong to whom "because they all used it together," court documents said.

No court dates have been set.

MASON CITY | Being a caregiver for one person can be an emotionally and physically draining full-time job.

ST. ANSGAR | OSHA is investigating the death of a construction worker at a wind farm under construction in Mitchell County.

More than detention: Iowa teachers, school officials and employees who ran afoul of the law, ethics

NORTHWOOD | A former Northwood-Kensett Schools teacher pleaded guilty to drug charges and was sentenced to two days in jail.

Officials: 170 dogs rescued from Worth County puppy mill were living in 'appalling' conditions (with photos, video) 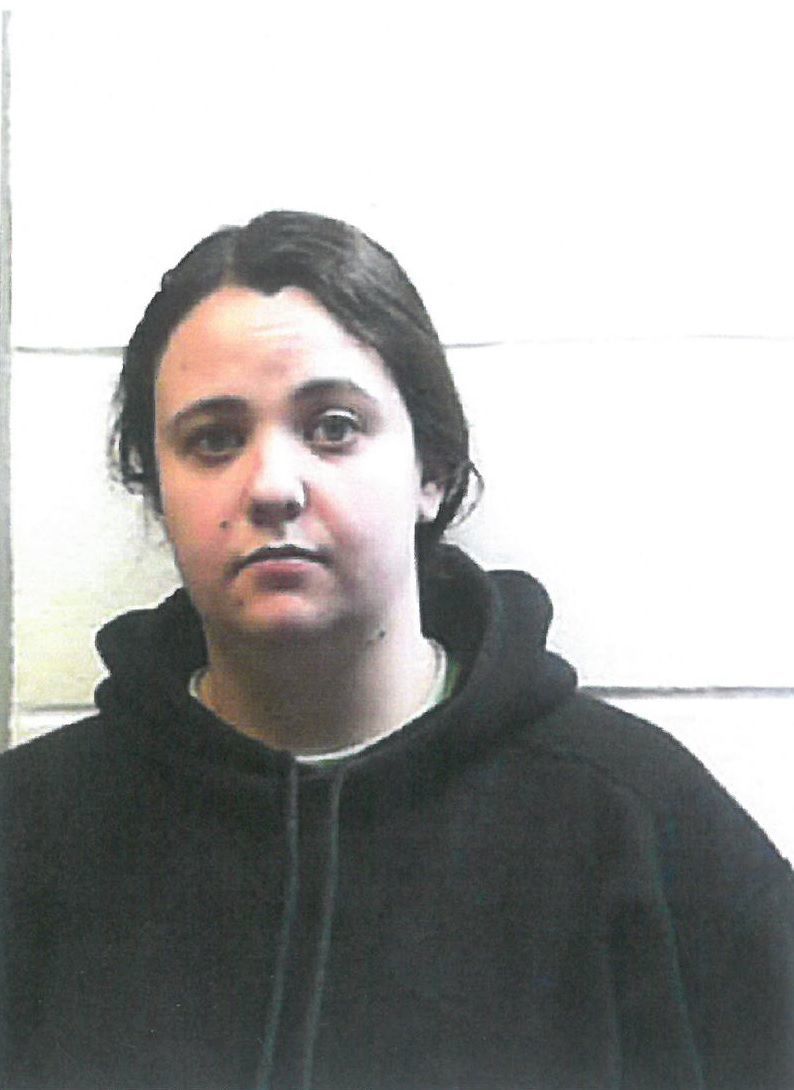 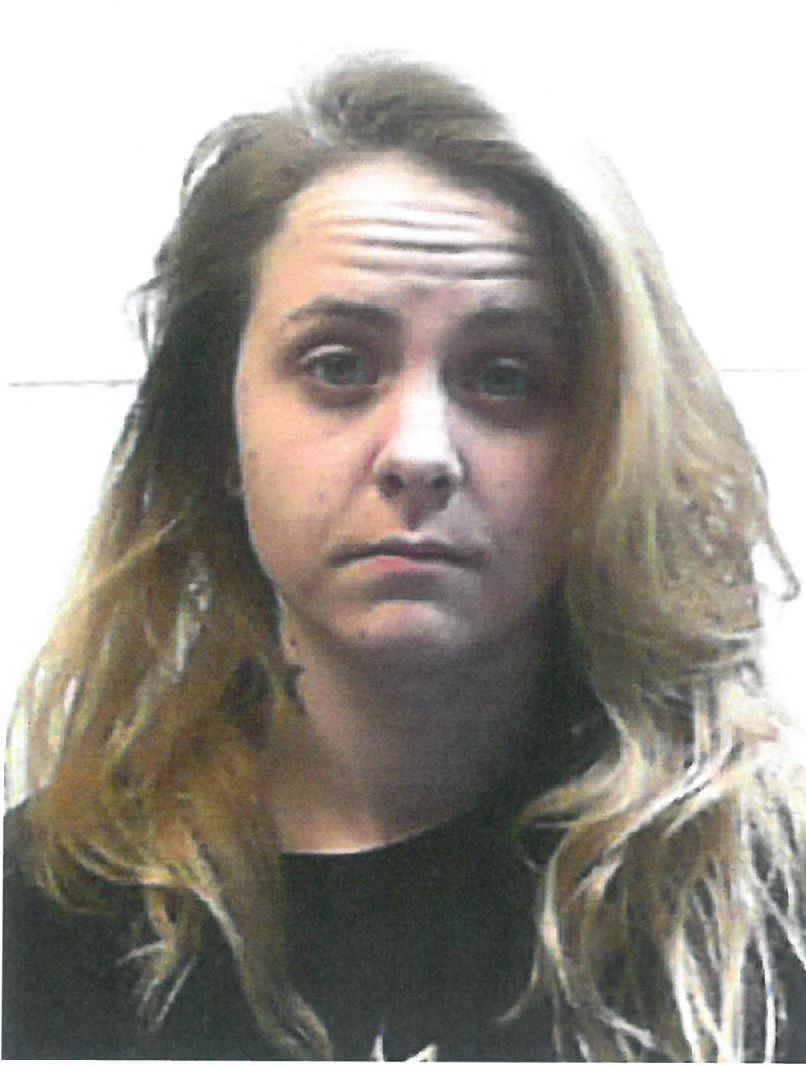 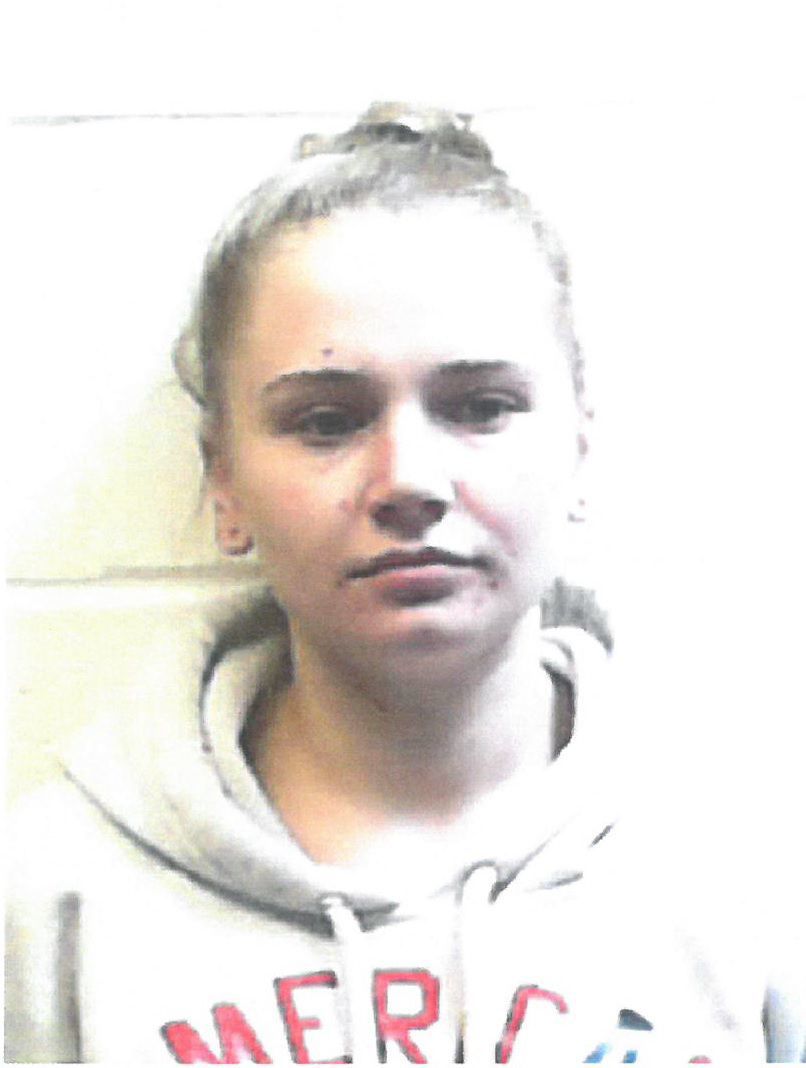