MASON CITY - Two men and one woman were arrested after a search warrant yielded pounds marijuana and edibles containing marijuana at a Mason City home.

All three had their listed residence as the location where the search warrant was executed.

At about 11:53 a.m. Jan. 30, the North Central Iowa Narcotics Task Force executed a search warrant at a home on the 1000 block of 12th Street Northwest in Mason City.

According to court documents, Carter possessed more than 1,200 grams or about 2.6 pounds of marijuana with intent to deliver.

Law enforcement also found Carter with more than 90 edibles containing THC/marijuana and weighing more than 2900 grams or about 6 pounds. The marijuana did not have a tax stamp.

Baseman was also found in possession of more than 1,200 grams of marijuana and more than 90 edibles without a drug tax stamp.

Carter and Payton both admitted to possessing the marijuana with the intent to distribute it, according to court documents.

Charging documents were filed by Clear Lake Police. It is unclear how much marijuana and edibles were found in total. 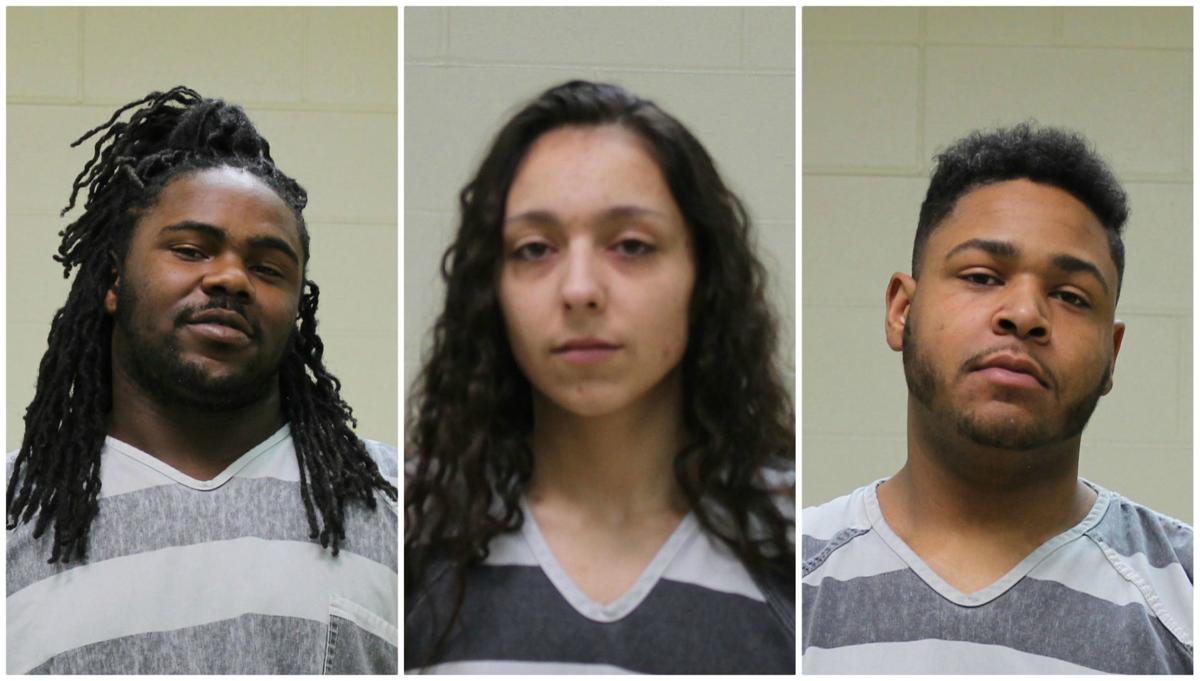 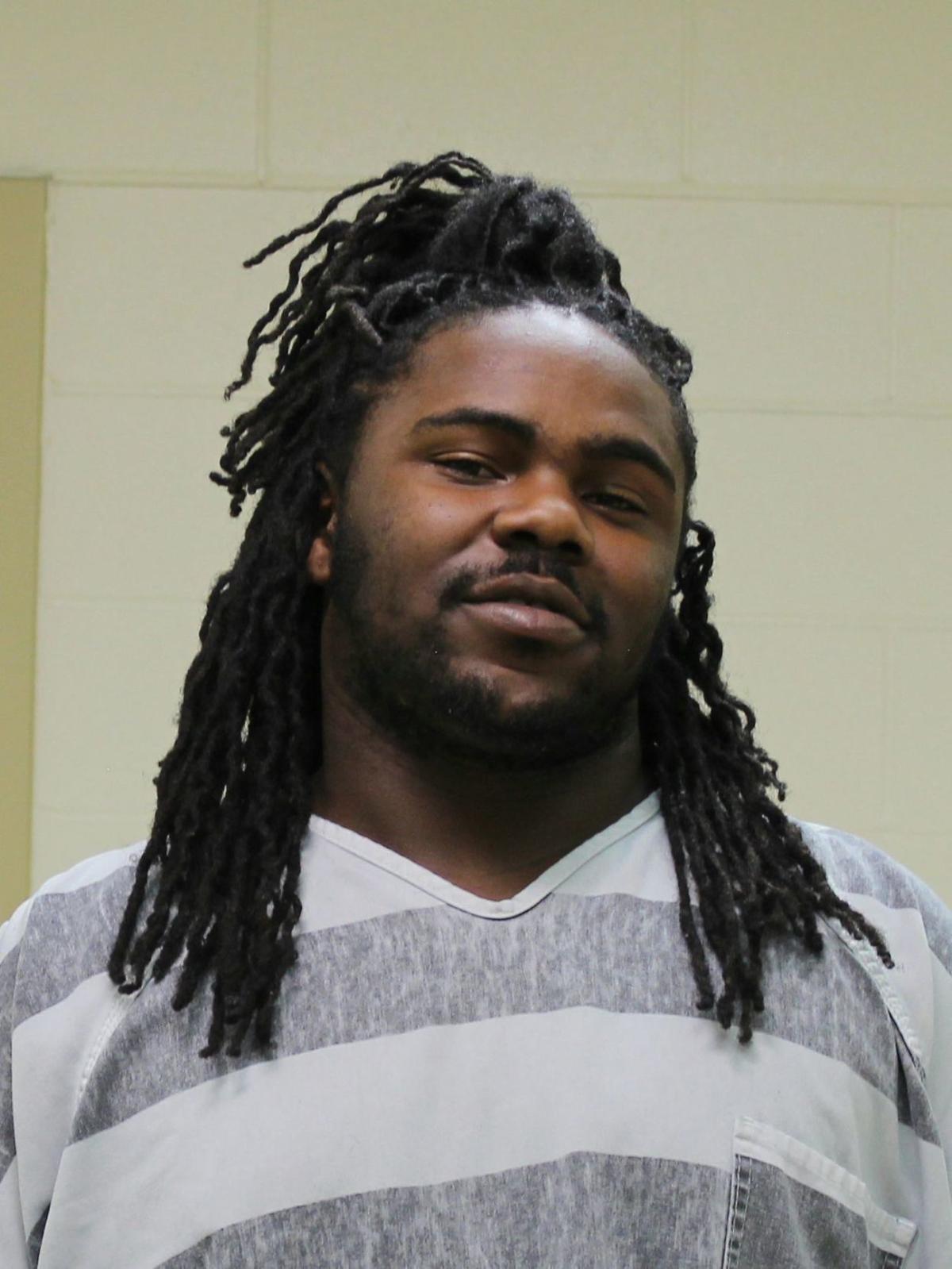 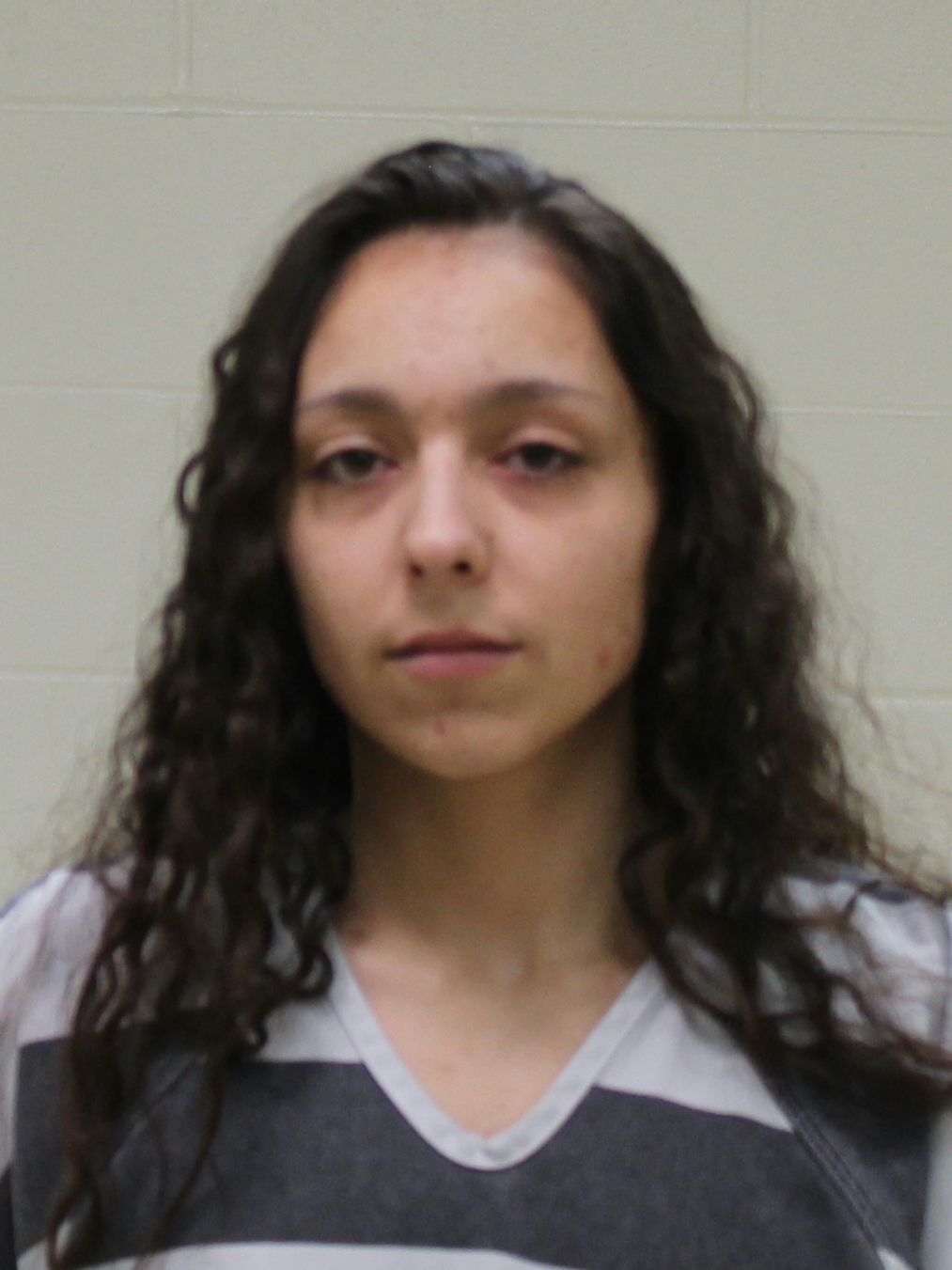 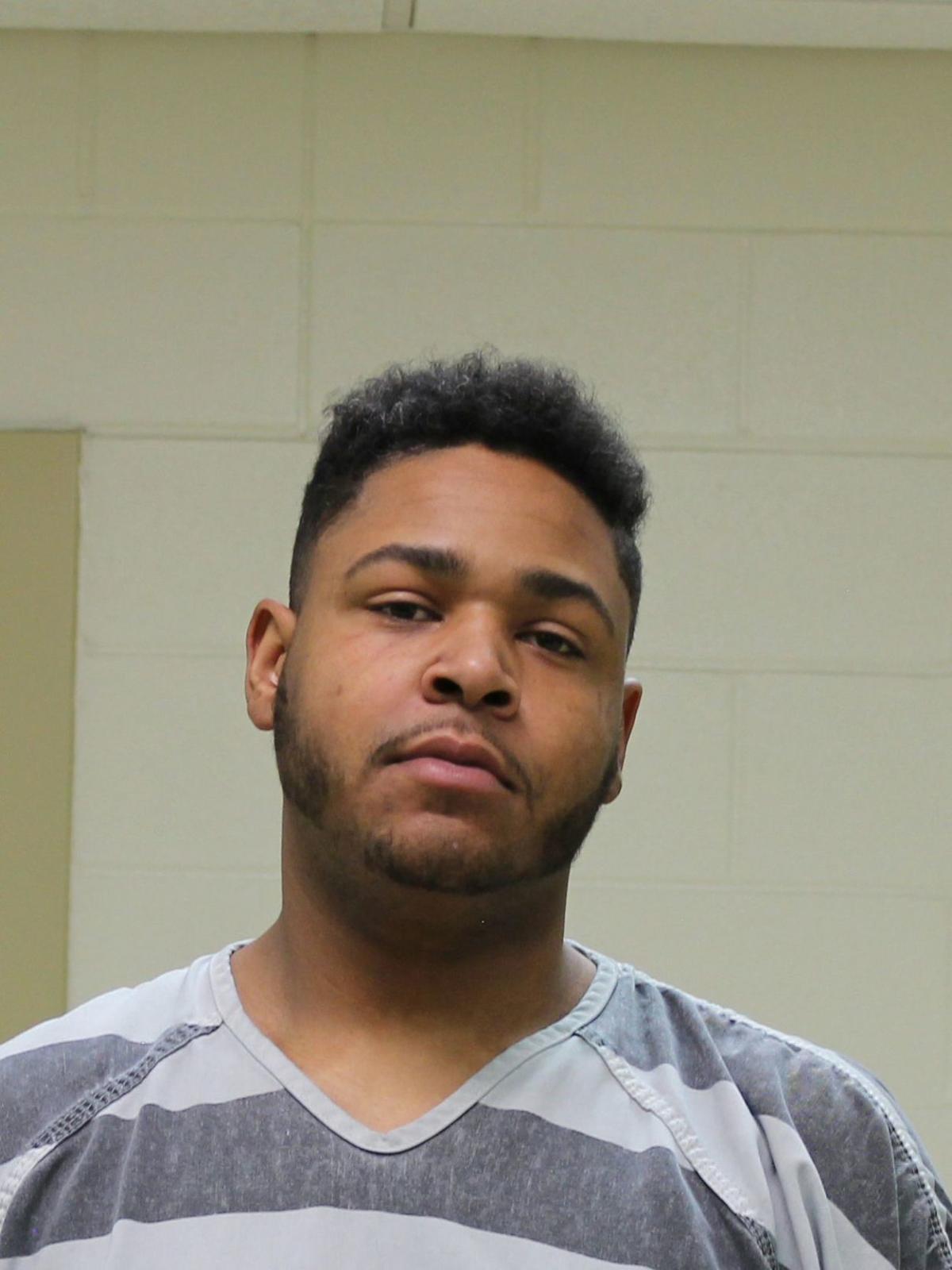