A 20-year-old Mason City man is in the Cerro Gordo County Jail after he led police, who were trying to arrest him on two outstanding warrants, on a foot chase.

Police received a call at 7:40 p.m. Tuesday about a suspicious-looking person knocking on doors and looking in windows along the 1000 block of South Illinois Avenue. The caller told police the man got into a car with four others.

Police located the car, but while trying to identify all the passengers, Javail Kasean McKnight got out of the car and took off on foot. He was caught and arrested a short time later.

As for the two warrants, police say that around 1 a.m. on Nov. 22, McKnight broke into an apartment, also on the 1000 block South Illinois Avenue, assaulted and injured a woman there, damaged her cell phone and TV, and then took $270 from her purse.

A day earlier, around the same time, police say McKnight pulled up alongside a man's car at the intersection of South Virginia Avenue and Ninth Street Southeast and asked the man to roll down his window. When the man did, McKnight allegedly pointed a handgun at him and then fired three bullets into the driver's side door of the car.

McKnight is charged with felony first degree burglary and intimidation with a weapon, and misdemeanor interference with official acts. McKnight is being held on a $30,300 bond.

The state Department of Criminal Investigation is looking into an officer-involved shooting in Algona. 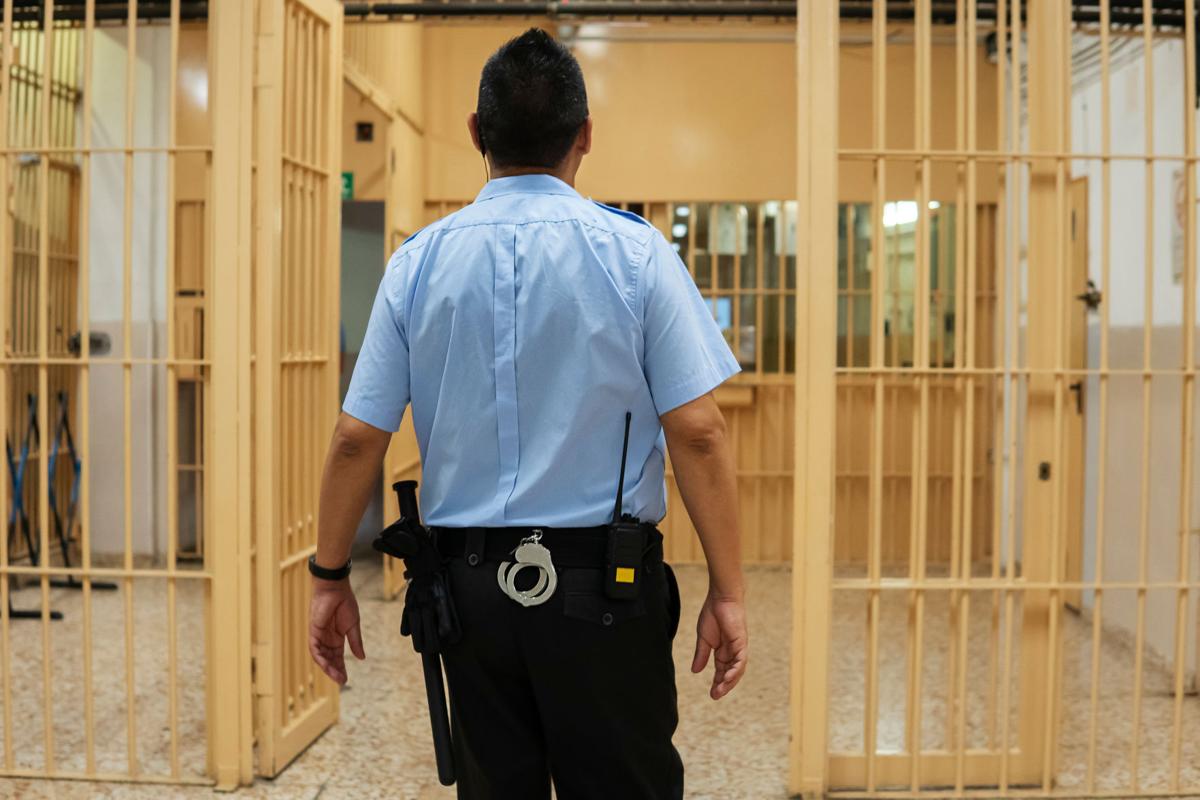 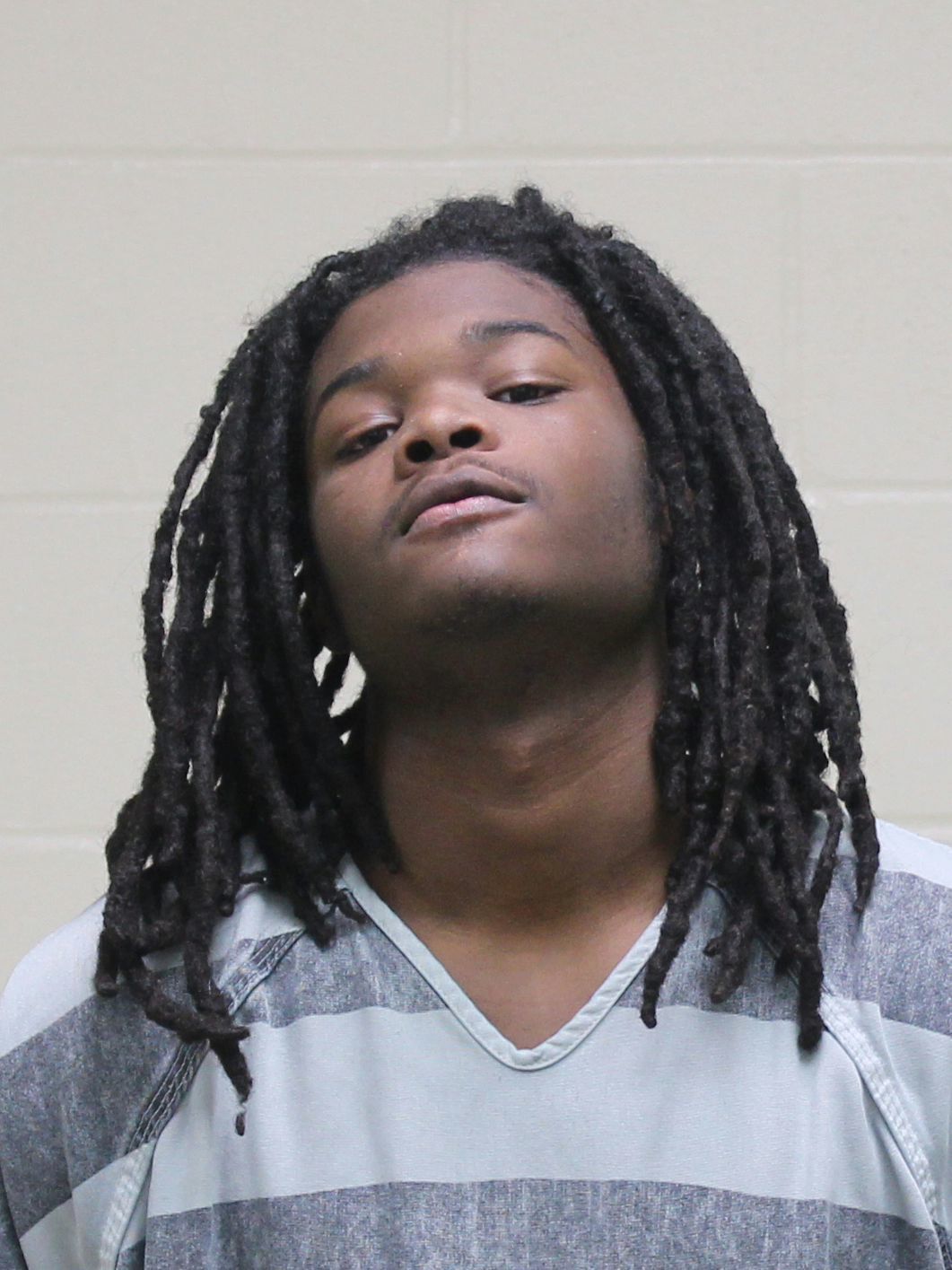