Clear Lake Police were attempting to locate Timothy Lynn Roath, 38, when around 5 p.m. on Wednesday he was spotted outside a Clear Lake hotel at 1406 N. 25th St., according to court documents filed Thursday in Cerro Gordo County District Court.

When Roath saw police, he ran until he encountered a tall fence, at which point he laid down. Before that, police witnessed Roath drop a bag of methamphetamine on the ground near him, according to court documents.

Roath told police the bag contained about an ounce of meth, and admitted he had $1,500 in small bills on him. He also told police he had paraphernalia and small amounts of meth either in his or his girlfriend's cars, which were nearby, according to the documents.

A search of Roath's hotel room yielded 20 grams of marijuana, 1,300 grams of methamphetamine and a digital scale, according to police.

Roath is charged with two counts of felony controlled substance violations and one felony count of failure to affix a drug stamp. He's also being held on several failure to appear arrest warrants. 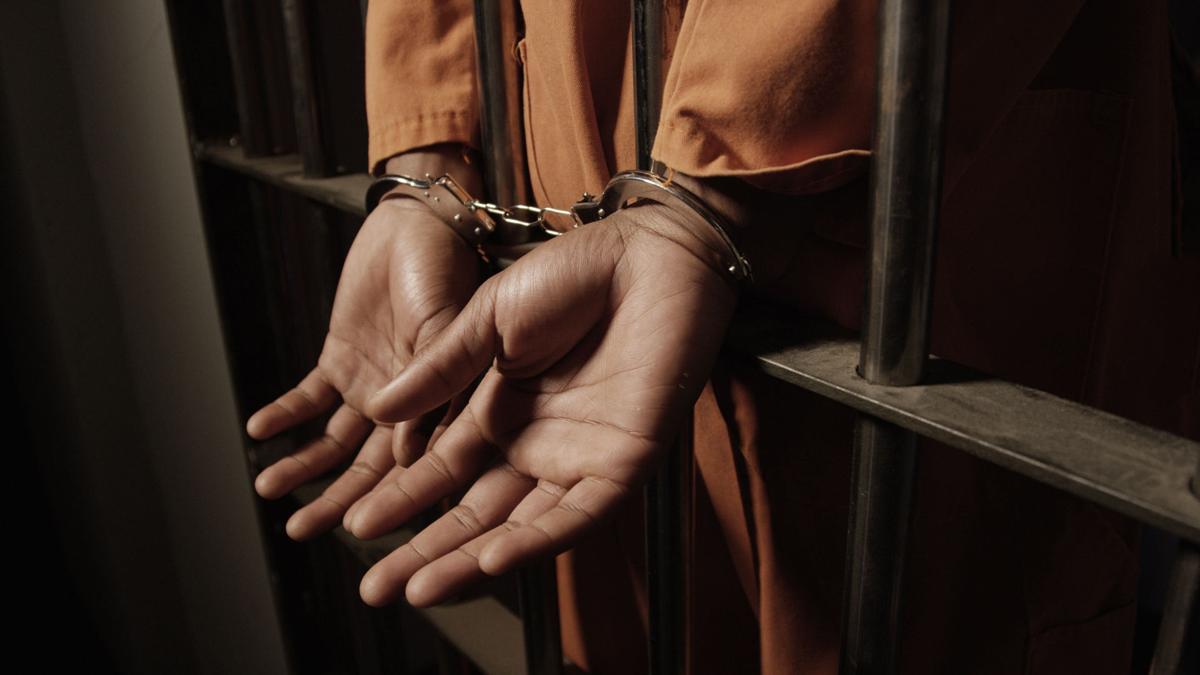 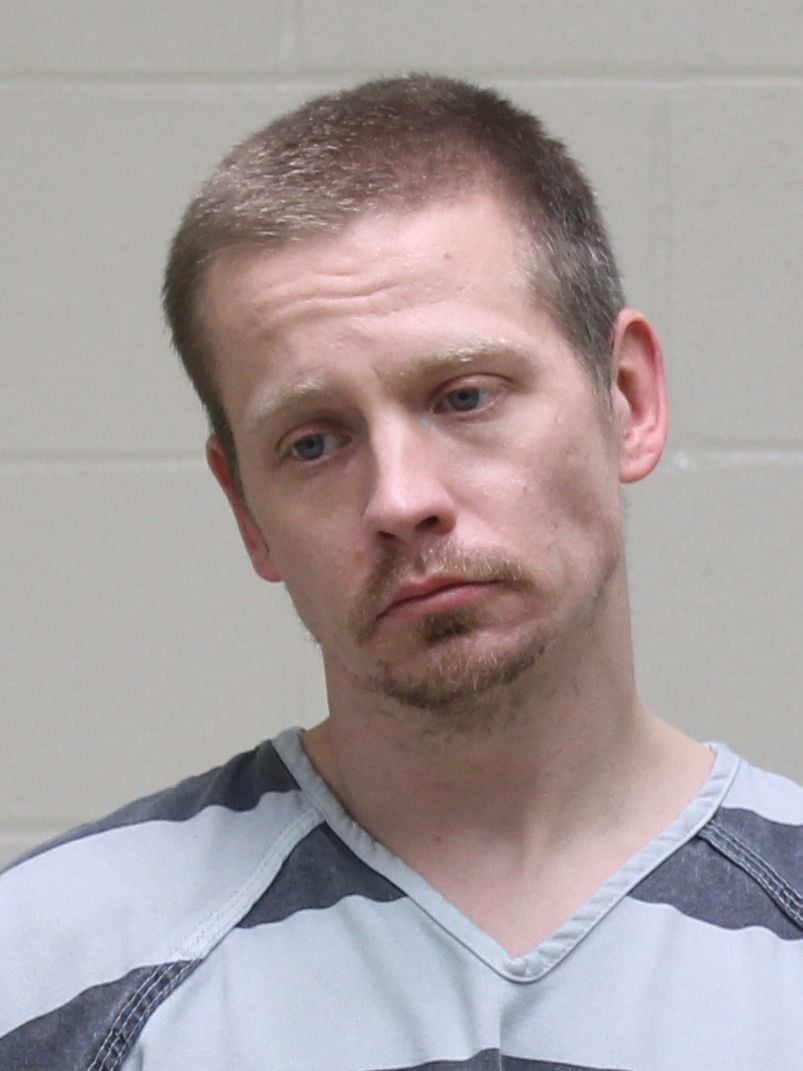