Douglas A. Hagenow, 53, is accused of committing multiple sex acts with girls under the age of 14 and 12 during a time period of Jan. 1, 2009, and May 1, 2014, according to complaints filed in Cerro Gordo County District Court on Thursday.

The alleged incidents appear to have taken place at a residence on the city's southwest side, according to the documents.

A message left by the Globe at Active Kids Gymnastics was not immediately returned on Thursday night.

The complaints against Hagenow were filed on Thursday and a warrant was issued by the court for his arrest. The warrant was delivered to Hagenow by sheriff's deputies on the 1800 block of South Federal Avenue on Thursday, and he is now being held in the county jail on a $50,000 cash bond.

Hagenow is charged with three felony counts -- two third-degree and one second-degree -- of sexual abuse. A preliminary hearing has not yet been scheduled. 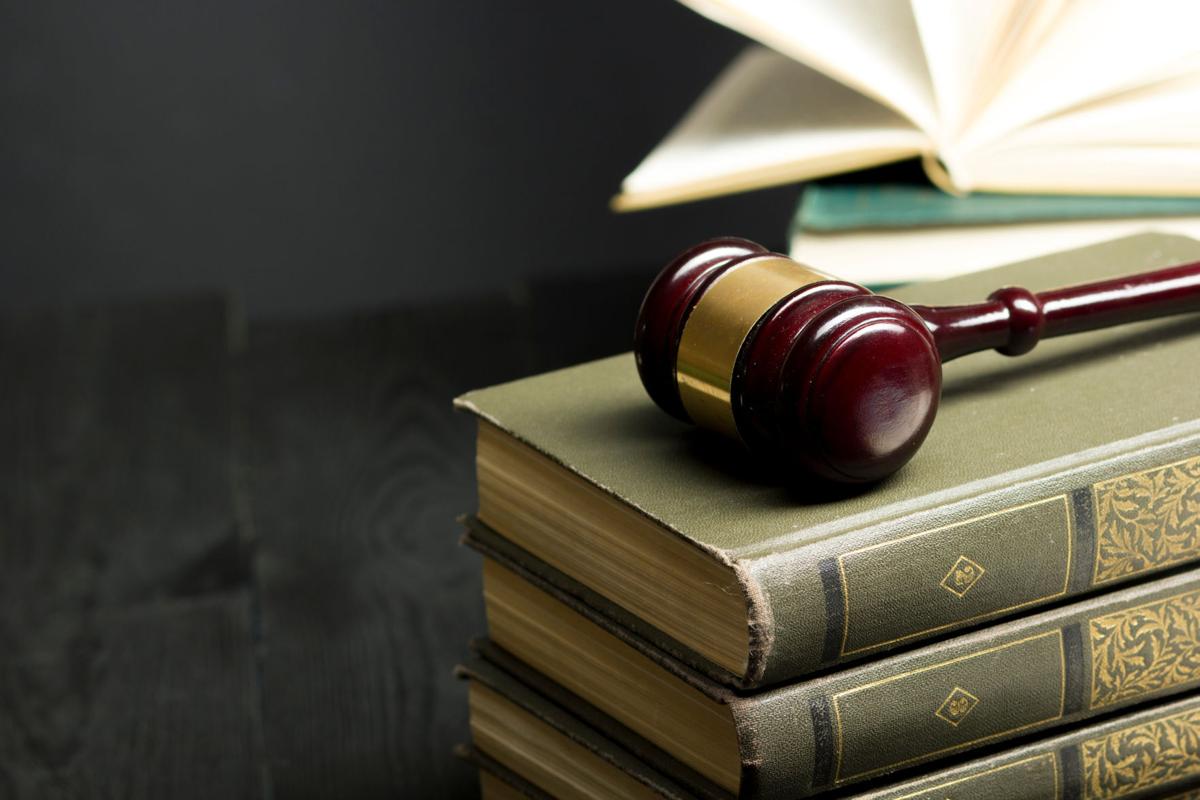 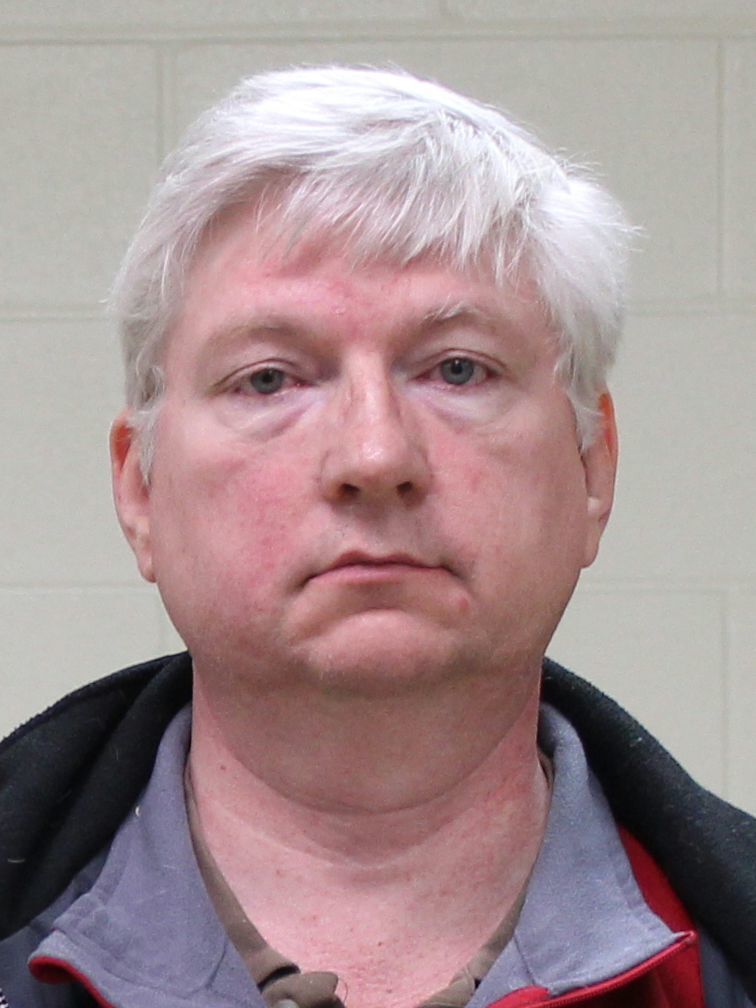