A Mason City couple who filed a lawsuit against the city and the Dakota, Minnesota & Eastern railroad has claimed a partial victory.

A Cerro Gordo County District judge ruled on Tuesday that DM&E must pay Robert and Stephanie O'Donnell $199,223.82 to pay for the damages their Plymouth Road home sustained in 2018 due to the railroad's negligence in maintaining a culvert under its nearby tracks.

Similar charges against the City of Mason City, also named in the suit, were dismissed.

The O'Donnells, both retired, have lived at 1415 Plymouth Road since the '80s, when they built their home. In June 2018, their home remained flooded for nine weeks, rendering it uninhabitable.

In dismissing the O'Donnells' claim against the city, Cerro Gordo County District Court Judge James Drew wrote that in charging the city with negligence, the couple alleged the city failed to maintain a culvert under Plymouth Road and built up an embankment at Highland Park Golf Course, effectively blocking water flow in the nearby Buffalo Slough. But Judge Drew did not believe the culvert was a factor in the flooding, due to the testimony of an engineer. The golf course sits at a higher elevation, the judge wrote and therefore is the dominant estate allowing for legal, natural drainage to properties below it.

It was a different story for DM&E, however. The O'Donnells claimed the railroad tracks at one point had a culvert below it that DM&E had a responsibility to maintain, and Judge Drew agreed, adding that the railroad had also been warned of the problem in 2008 when more minor flooding happened in the neighborhood.

In their original petition to the court, the O'Donnells had asked for the city and the railroad to what they paid to rehabilitate their home – $420,000 – plus any damages and court costs as it sees fit. Then in September, they filed a motion that was granted to amend their original complaint to ask for the recovery of double or triple the damages, as allowed by state law.

In his ruling, Judge Drew rejected the request for double damages, noting that the law only applies when property owners have constructed ditches or drains on their land, and when another person intentionally takes action damming up that ditch or drain. Drew also rejected the couple's request for $144,000 to cover their personal labor, noting the O'Donnells didn't provide any authority in support of that amount. Drew also turned away the couple's request for additional damages for flood-related work needed and not yet done.

Here is the Cerro Gordo County Jail log for Jan. 24:

Ryan Matthew Allen, 39, was found guilty of second degree robbery by a jury in December.

An Osage man will likely plead guilty in a sex abuse case that originated from a Class of 2020 graduation party.

Jan. 6th prosecutors use insurrectionist’s ‘Game of Thrones’ quote against him

Jan. 6th prosecutors use insurrectionist’s ‘Game of Thrones’ quote against him 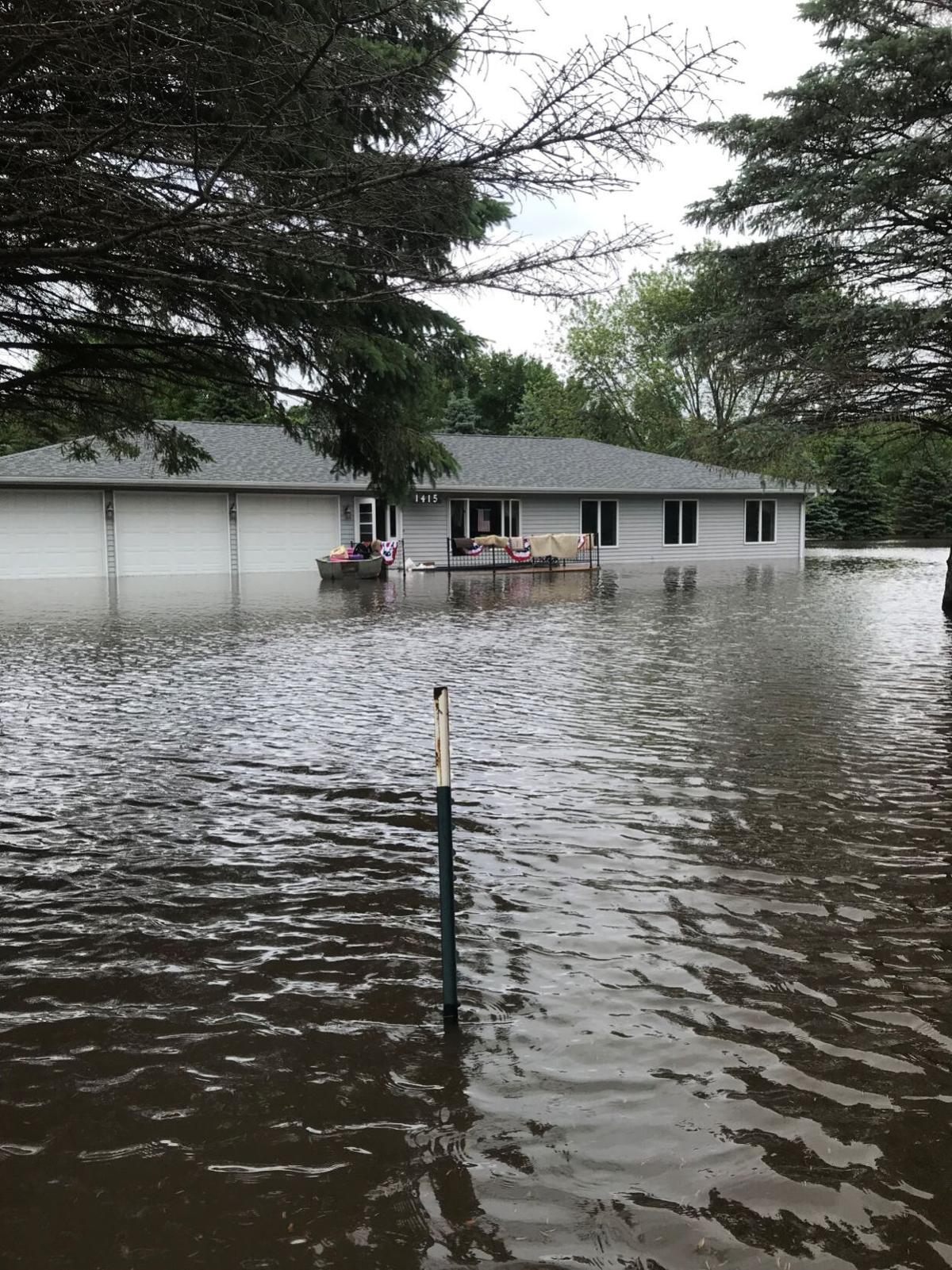 Robert and Stephanie O'Donnell's home is shown in June 2018. 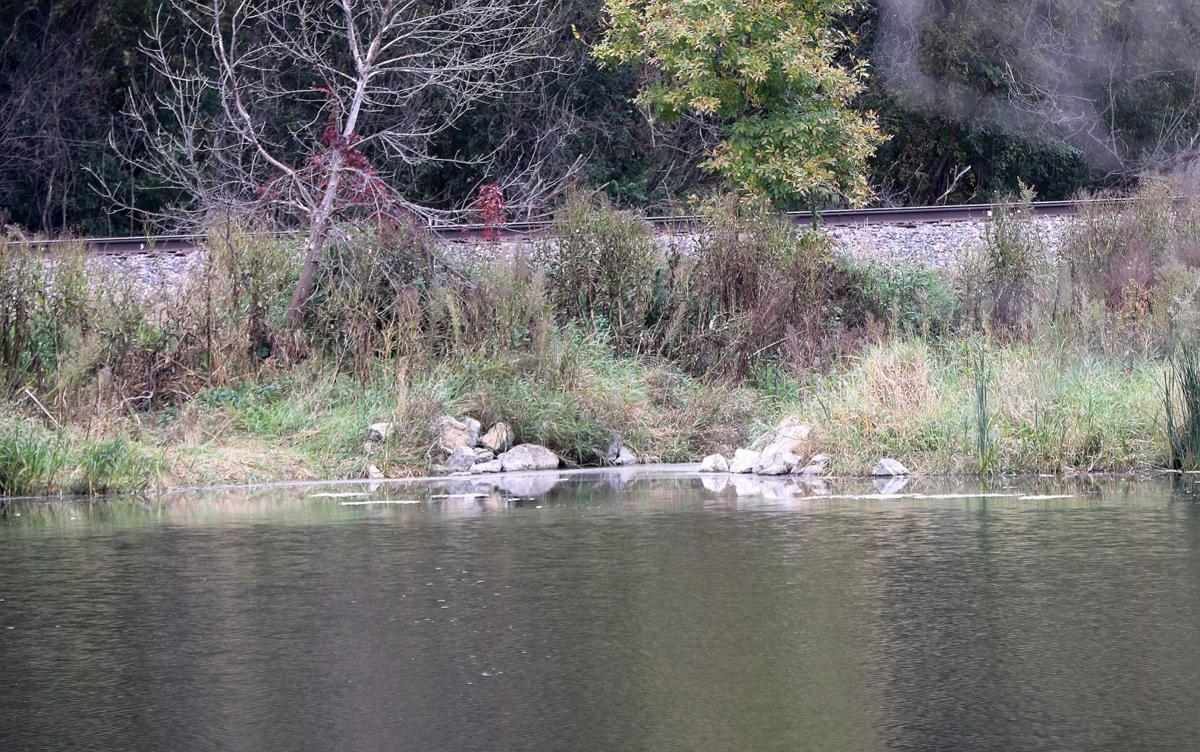 A culvert was recently added underneath the Canadian Pacific tracks near the O'Donnell's house. 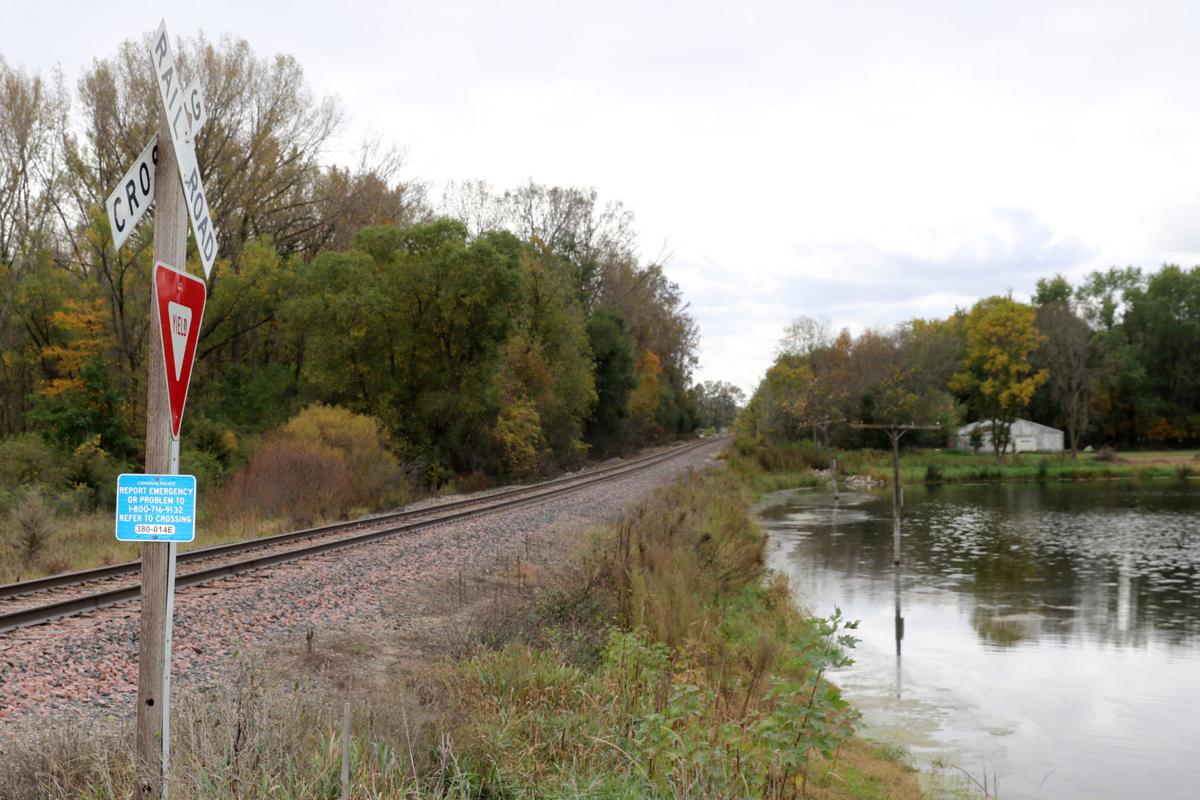 In 2018, Buffalo Slough near the Canadian Pacific rail bed in Mason City flooded so much that the home of Robert and Stephanie O'Donnell, whose land sits beyond the garage and trees pictured in the background, sustained hundreds of thousands' dollars of damage. 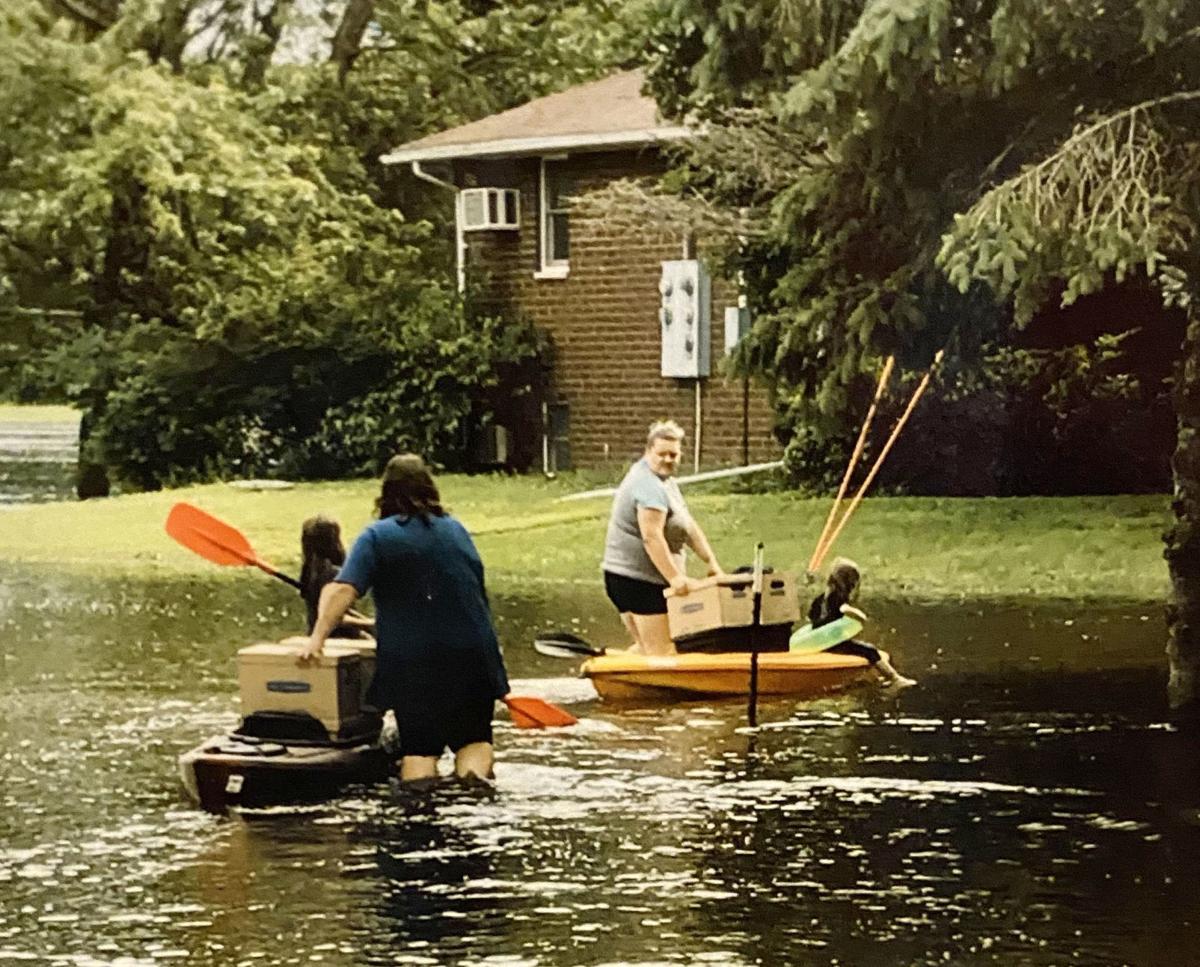 The waters got so high at the O'Donnell's home in 2018 that friends and family had to use kayaks to remove belongings from the home.